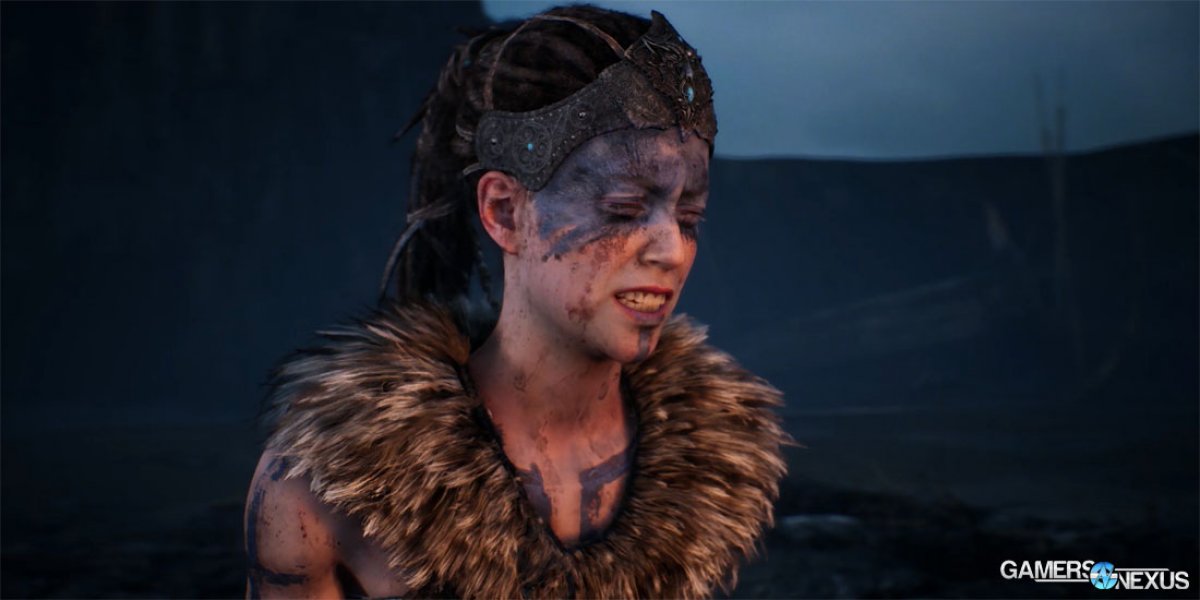 The presentation shifted into gear with two live presentations of Unreal-powered technologies. The first was Unreal Engine 4's VR editor. One of Bullet Train's developers jumped on stage and live-edited a map using only an HTC Vive setup – VR content creation in VR. The devs demonstrated that all of the same tools available on the regular desktop version are also available in the VR setup, and showcased the ease of navigation to move about and change the game-scape. That stated, the efficiency of this as opposed to a standard mouse & keyboard setup is still debatable. There may be specific use case applications where developers could see improved process, but traditional setups are (at least presently) going to be faster to click around. There may be merit for VR editing in VR from the standpoint of understanding scale and the player's surroundings. 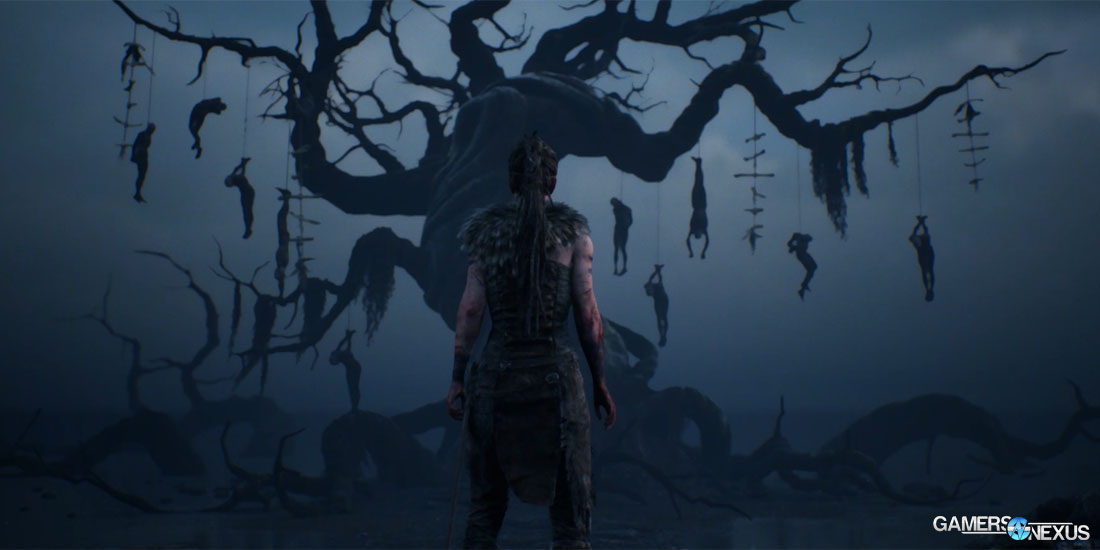 Epic's second live demonstration came at the hands of Ninja Theory. Tameem Antoniades introduced his team's upcoming title – Hellblade: Senua's Sacrifice. Based on Celtic history and lore, it tells the story of traumatized and mentally unstable Senua. The focal point of the presentation was what appeared to be a trailer for the game – but a curtain later revealed that the on-screen output was live-rendered with a motion capture setup on the lead actress, Melinda. Close-ups on both the actress and rendered character revealed the accuracy of the mo-cap setup and the level of facial detail.

One of the final pieces of news from the panel was “Sequencer.” Replacing Epic's older program, Matinee, Sequencer is a new 3D cinematography suite. Compared to Matinee, Sequencer is built to be more accessible and is designed to be used by anyone looking to make 3D animations – not just for video games. Sequencer's layout was described as being a “shot-based work flow.” Each shot can be accessed and changed individually, and in the demonstration, Epic added fire to the “trailer” captured for Hellblade moments before. 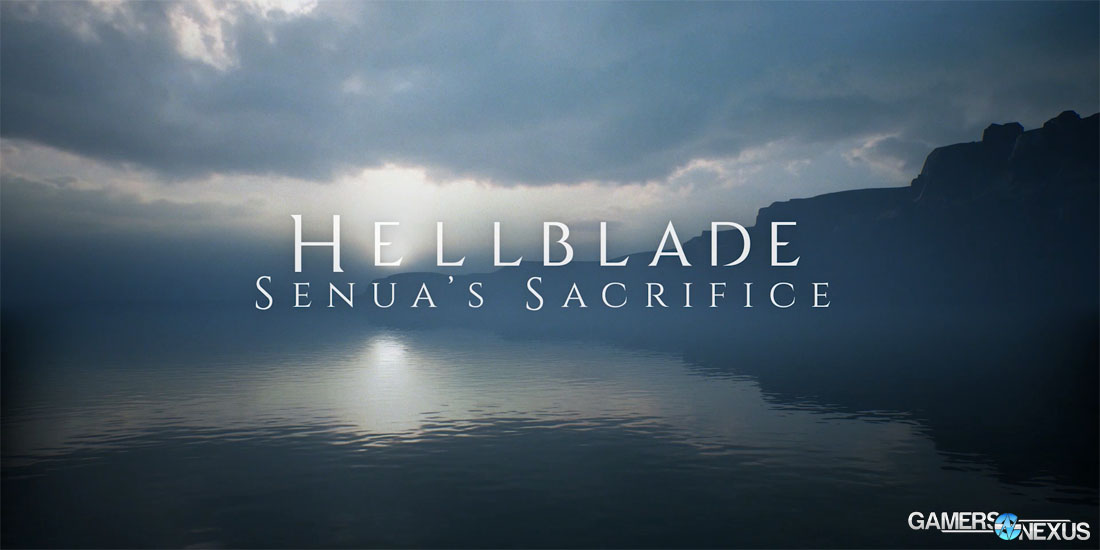 Although Epic had several interesting presentations and some good sales updates concerning the Unreal Engine 4, the panel did not show much that we didn't already know. The technology in Sequencer and their VR Editor is nice to see in action, but those looking for the latest scoop on upcoming Epic Games titles were not left with much outside of a reminder of Paragon's existence.

Remember, this week GamersNexus is in San Francisco for GDC 2016, so look for more news from the show.