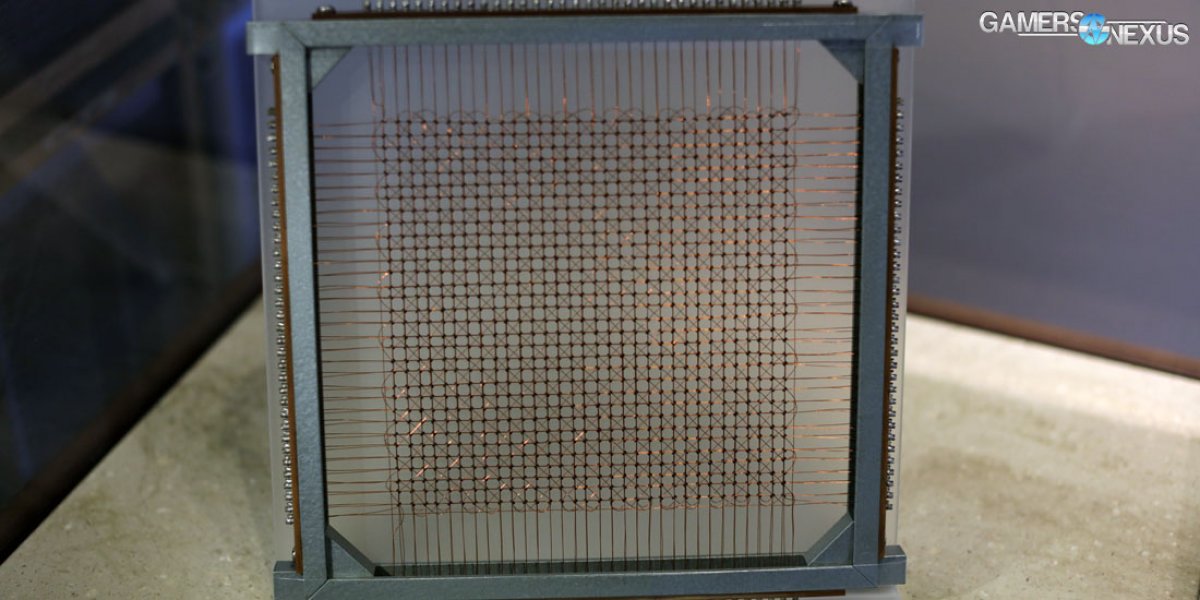 Regarding DRAM, SK Hynix is currently using its 21nm process for a broad range of memory; however, the company confirmed intentions to start production of DRAM using its 10nm-class process--which industry experts believe to be 18nm chips—sometime this year. Aside from the planned expansion of the C2 fab in Wuxi, China, SK Hynix appears to have no additional expenditures planned for DRAM production. By ramping up existing 21nm production coupled with the onset of volumizing the 10nm process later in the year, this will keep output both competitive and potentially boost it on a per-wafer basis—as chips and cells get smaller, it’s feasible to produce more on a single wafer.

As we’ve iterated multiple times now, the global demand for NAND continues to increase with the demand for NAND-based devices and their continual memory content per box increases. More interesting though is the expected shortage on DRAM, presumably resultant of PCs, server DRAM demand, Intel’s upcoming Xeon platform, and many smartphones receiving memory upgrades to 4GB and 8GB.

As always, we’ll keep the GamersNexus audience apprised of any developments regarding memory shortages and prices.