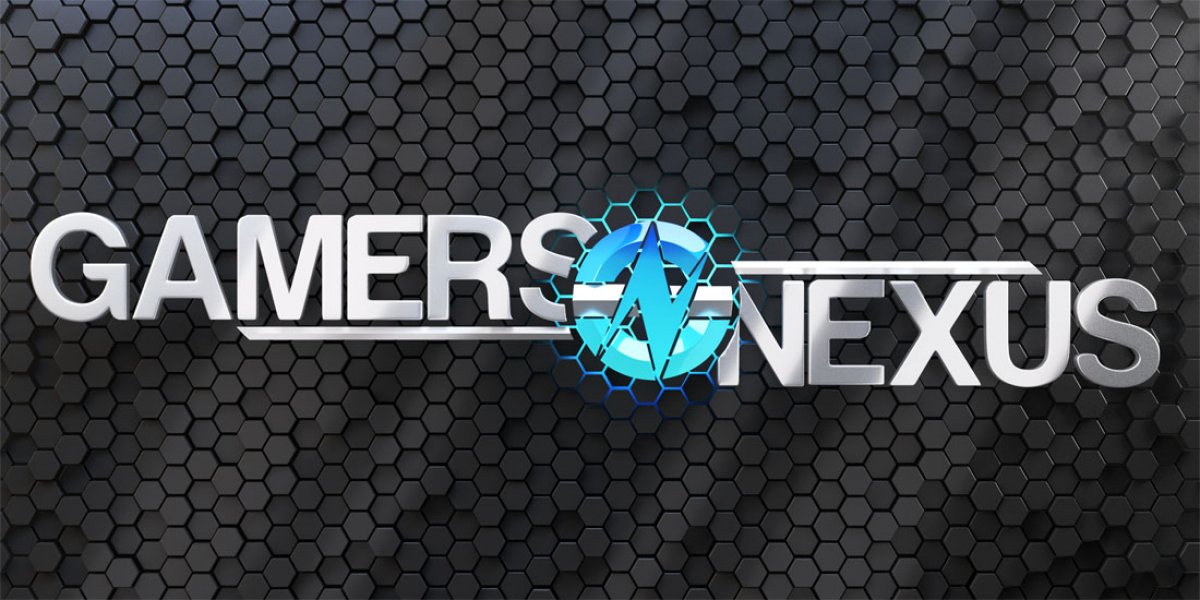 2:46 - Jordan Melecio: “Always prefer OUT OF THE BOX THERMALS to reflect what the general public will experience in setting up their systems...”

2:46 – Alan Tinsley: “Thermals should be consistent across the board. 30 degrees C is huge. Heatsink is irrelevant when pro reviewers perform the same benchmarks since all respectable reviewers will use the best they have. Gamers Nexus just lost street cred with this video.”

14:21 - Nilson Fernandes de Lima: “Steve, it is starting to make more sense instead of only doing cpu benchs, start to do also motherboard vendor's benchs... this thing of some vendors having differences in the thermals because the voltage you configure are not the same the motherboard is delivering is misleading and can cause issues. What do you think?”

19:59 - Rjfleming82: “Question on air cooling sli. As you can see I have the 120mm noctua on top of the GPU. I've seen gn and other channels put a fan over a sli config for thermals. Most times pushing air down. With two inlets in the rear I've made this noctua pull air from between the cards. My thermals seem better this way. Is there a reason gn prefers pushing air down on this card/fan config?”

22:33 – Liquidpaper: “#askgn-questions Steve, can you talk a bit about the temperature effects of different mounting locations for a radiator in an AIO setup? I think Jay(zTwoCentz) did a small piece on this a while ago, and found that a front mounted radiator is best for CPU temps. I understand that it varies from case to case, but what temperature changes would someone generally see between mounting on the top (exhaust) versus mounting on the front (intake)?”

26:04 - Raymond Kwok: “Hey Steve, do you guys know what the hotspot temperature measurement in GPU-Z actually measures? There's a lot of speculation in multiple forums but no one really knows what it's measuring and why it seems to always be above the core and HBM temps.”

26:24 - Dennis Nedry: “How much electricity are users wasting leaving their gaming rigs running idler games going 24/7? could you maybe show how much kwh usage is in a common gaming build in the last 2-3 years. I see a lot of people on Discord running these games all the time, I myself don't get it, but I feel like these games must be mining or something.”

29:25 – jlrockafella: “Gamers Nexus why does your logo look like a Pokemon ball?”