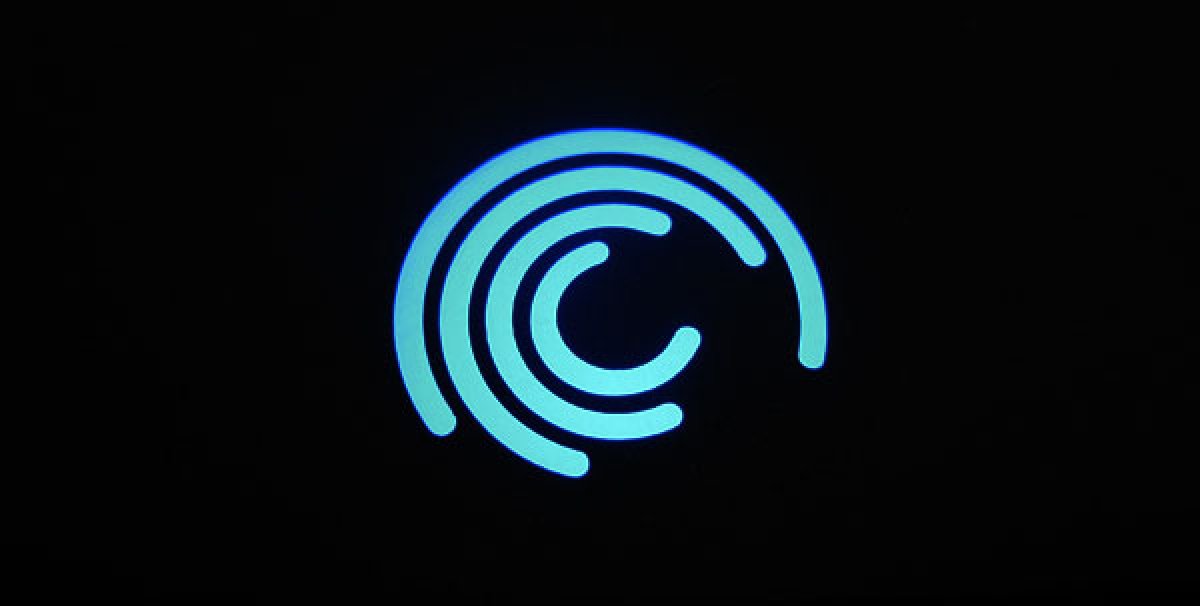 During Q1 2018, Seagate reportedly generated $237 Million in cash flow from operations and returned approximately $350 Million to shareholders in dividends and share repurchases.

Dave Mosley, Seagate’s CEO, had this to say about the company’s latest quarter performance: “The results of our performance this quarter reflect solid execution and market demand for our storage product portfolio. Seagate delivered record levels of exabyte shipments and generated sequential growth in revenue and profit. As the demand for storage continues to benefit from the proliferation of data, Seagate is in a strong position to grow its businesses, improve profitability and continue with its shareholder return objectives.”

Seagate’s year-over-year revenue continues to decline as their main product offering (HDDs) become more obsolete. While hard disk drive technology will not be phased out anytime in the foreseeable future, over time they will continue to decline in sales and manufacturers will have to learn to adapt if they hope to stay relevant.