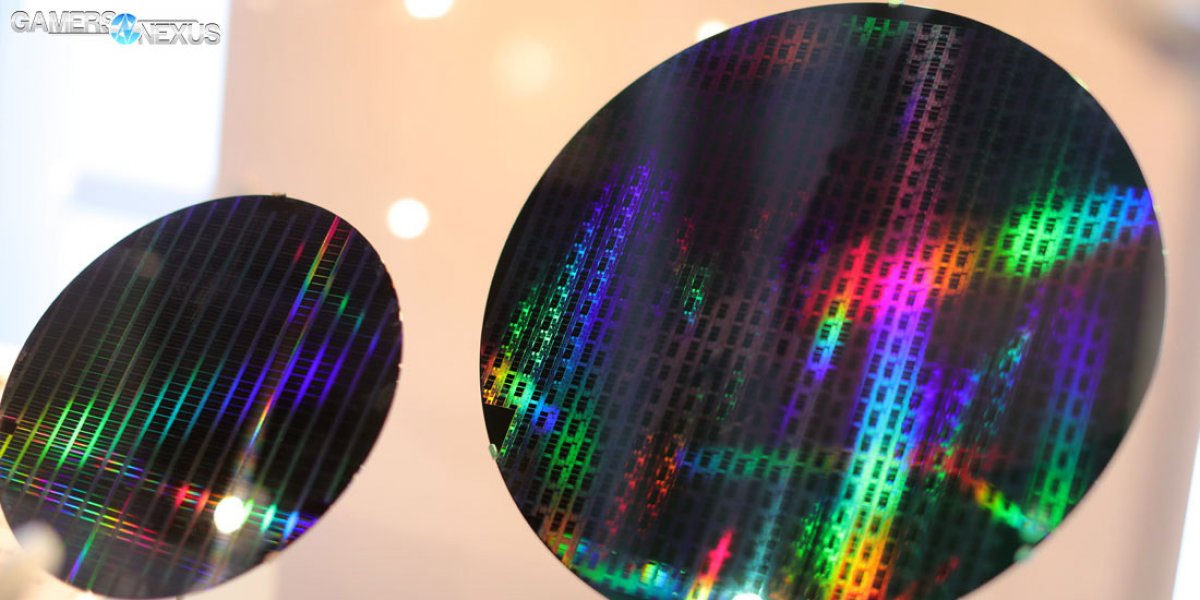 Samsung has allegedly already had “conversations” with the NDRC, according to Wang Yanhui, Secretary-General of Mobile China Alliance. At this time, no actions have been taken against the memory manufacturers, but the possibility of price fixing is being investigated.

Most of the memory shortage has the finger pointed at mobile phones, which have driven-up demand for both NAND and DRAM. The effects, of course, are wide-reaching, and even impact relatively “small” industries like PC gaming.

We’ll stay on top of this story as it develops.