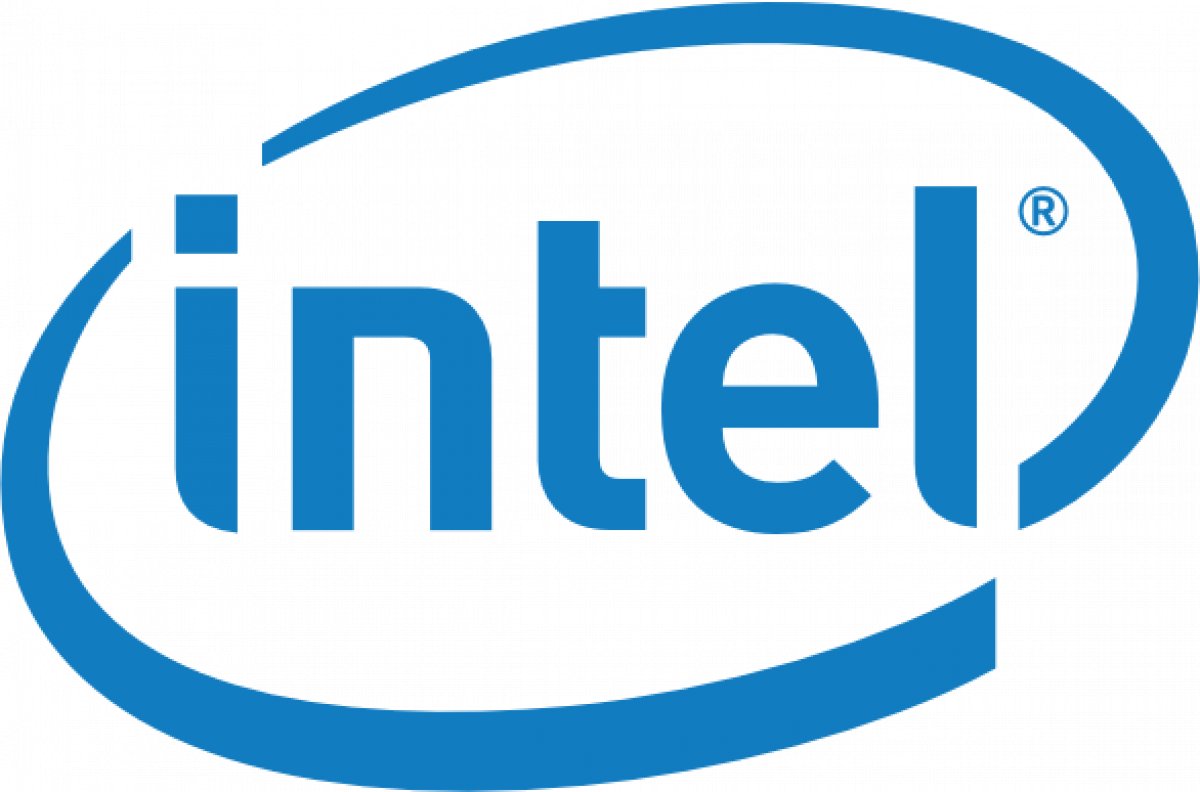 We previously reported on Chinese government bodies investigating memory suppliers for price fixing, and reported in our Ask GN #76 that memory suppliers claimed to be making “more money than ever.” DRAM sales to server and enterprise groups are now making 60% margins, which is partly why you see desktop components going up in price and down in supply, and vendors have also upped prices on GPU memory and HBM. We know for a fact, through direct sources, that some memory suppliers make as much as $8000 profit per wafer, with the capability to make hundreds of thousands of wafers per month out of the $15B super fabs.

HBS Law is filing a Class Action lawsuit against Micron, Samsung, and SK Hynix, alleging conspiracy to fix prices for memory. The lawsuit is currently a complaint, with nothing proven at this time. Memory suppliers have been found guilty of this in the past, but of course the trouble is that they typically profit far more than the fines. As of this instant, there’s nothing proven, and there is no active investigation or discovery. It is a complaint filed by a law firm. After a complaint is filed, the defendants have 21 days to respond or motion to dismiss. We should know the response within a month.

The Plaintiffs for the case allege that Samsung, Micron, and Hynix quote: “Defendants combined and contracted to fix, raise, maintain, or stabilize the prices at which DRAM was sold in the United States from at least June 1, 2016 to February 1, 2018,” further stating that, “Defendants’ conspiracy artificially inflated prices for DRAM throughout the supply chain that were ultimately passed through to Plaintiffs and the Class, causing them to pay more for DRAM Products than they otherwise would have absent Defendants’ conspiracy.”

The complaint also states: “Beginning no later than early 2016, through statements to investors and the industry, Micron called on Samsung and SK Hynix (the two other DRAM manufacturers) to engage in supply discipline. For example, on March 30, 2016, Micron was specifically asked whether it would engage in supply cuts and Micron’s CEO, Mark Durcan, responded that Micron would “be foolish to be the first ones to take capacity off.” Micron’s CFO, Ernie Maddock, further confirmed that Micron would not unilaterally cut production: “it’s a really ill-advised move to be unilaterally cutting production.” But, at the same time, Micron reassured competitors that “our focus is not on market share.” Micron told its competitors that it would cease trying to take market share from Samsung and Hynix”

This part is equally interesting: “On February 1, 2018, it was reported that Samsung and the NDRC had entered into a Memorandum of Understanding where Samsung agreed to increase manufacturing capacity. The NDRC investigation and the agreement with Samsung caused Defendants’ conduct to change as they increased capacity and the Class Period came to an end after February 1, 2018. DRAM prices fell as a result of the change in behavior.”

As of this time, HBS Law doesn’t have any hard evidence, but they have a lot of consequential evidence with a lot of suspect timelines. That’s what makes the class action interesting: Because of the peculiar timing of when each of the memory suppliers made changes in focusing on profit per wafer over volume, that threw red flags for HBS Law. Being Class Action means that anyone who bought memory during the period of 2016 through 2018 would be included, assuming this goes anywhere.

Intel has delayed their 10nm process once again, citing more production problems. Intel will instead ship more 14nm iterations later this year, in the form of Whiskey Lake for client PCs and Cascade Lake for server/datacenter.

Intel originally promised 10nm parts back in 2015; however, multiple delays saw Intel move the target date to 2017. Then, 2017 became the second half of 2018. As of now, Intel won’t begin HVM until an unspecified time in 2019. For what its worth, Intel claims to be shipping 10nm in low volumes, but will not disclose what products and to whom they’ve gone to. In the meantime, Intel has effectively been stuck at 14nm since 2014.

Intel cites issues like aggressive scaling and density, as well as problems with their multipattering process for generating too many yield-reducing defects to ship 10-nanometer cost effectively. Intel admitted they bit off more than they could chew by increasing density 2.7x for the 10nm transition. Comparatively, Intel only increased density by 2.4x for the jump to 14nm. Intel is revising their 7nm plans accordingly, learning from the production problems that 10nm has been fraught with.

Intel assures they’ve defined fixes and improvements, but will take some time to impact yields in a significant way. The hiring of Jim Keller to lead the helm of their silicon engineering can be taken as a signal fire that Intel has succumb to stagnation and ceded their lead over competitors, and that their troubled 10nm process has their full attention.

In the release notes for a recent version of Intel Rapid Storage Technology, Intel suggests the Z390 chipset will replace the current flagship Z370--and will supposedly be compatible with Intel’s 10nm Cannon Lake. Additionally, a new HEDT successor to X299 is ostensibly coming in the form of X399. X399 is listed as supporting both Coffee and Cannon Lake parts.

Intel has hired silicon engineer and former Zen architect Jim Keller to become senior VP of silicon engineering. Keller has worked at AMD, Tesla, and Apple. This move comes just ahead of the news that Intel is delaying their troubled 10nm process yet again. This no doubt implies that Intel wants to assure investors that their 10nm ramps have their full attention.

Thanks to the volatile memory market, Samsung has unseated Intel has the world’s top chip vendor, however fleeting their lead may be at 14.2% vs. Intel’s 14.0%. Regardless, this is a significant feat, as Intel has held that spot for more than 25 years. Intel emerged as the world’s top semiconductor manufacturer back in 1992, when you could purchase the Intel486 processor.

AMD revealed that they have working 7nm GPU silicon running in their labs, in the form of Radeon Instinct with Vega architecture. The silicon is fabricated on TSMC’s 7nm process, as will AMD’s future 7nm graphics cards. AMD says they are on track to sample the 7nm GPUs and 7nm EPYC 2 CPUs later this year.

Not much to say about this one, yet. A job listing on Indeed shows Corsair looking to hire a Products Manager for monitors. We’ve continued to see Corsair foray into many facets of the PC hardware landscape, including chairs and water cooling parts. Although still at a nascent stage, it’ll be interesting to see Corsair’s approach in a market that is becoming somewhat saturated, and dominated by display incumbents like ASUS and Acer.