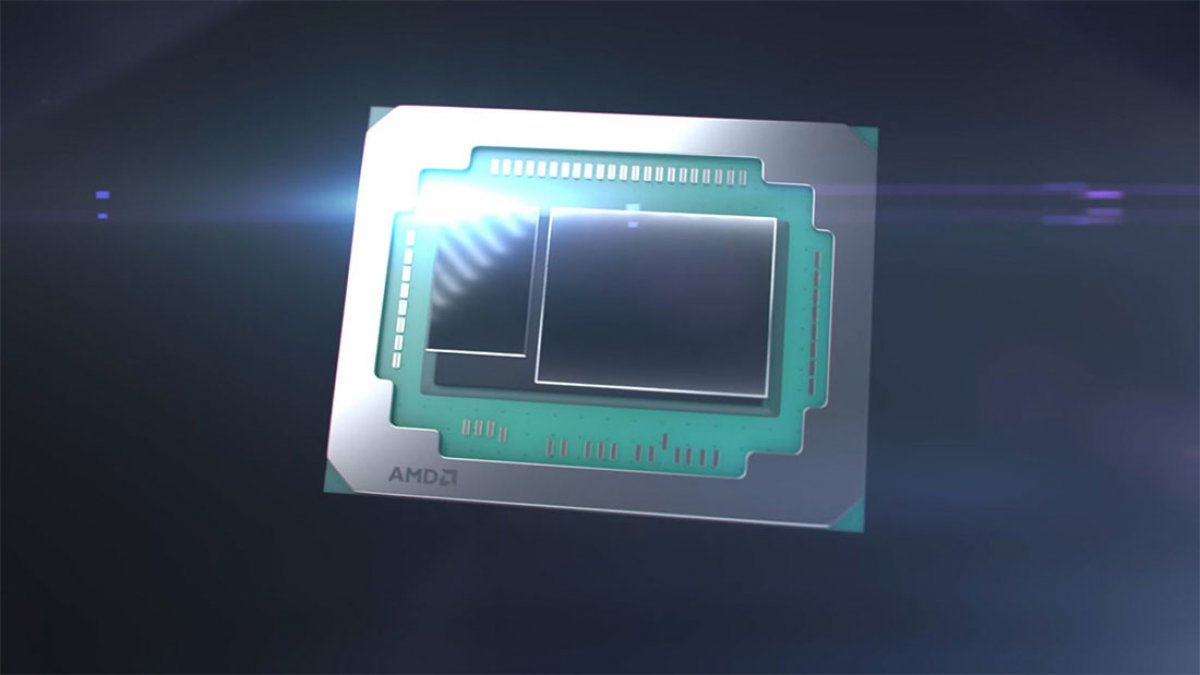 NVIDIA Adds Samsung VRAM - Not Why You Think

Just to immediately address some issues with online posts: Correlation is not equal to causation, of course, and that stands strongly here. NVIDIA has added Samsung to its list of memory suppliers for RTX cards, with likely follow-on support for SK Hynix at some point. Some posts have jumped to the conclusion that this is a “switchover” from Micron to Samsung pursuant to some kind of presumed widespread defect issue on Micron memory. The reality is that, despite some cards artifacting (as we’ve proven), this is a normal move to increase supply availability of memory for the RTX cards. It also forces bidding between two suppliers, which is beneficial to the manufacturer. This is typical.

There could still be bad memory batches from Micron, but this isn’t an indicator of that. It’s just another supplier in the chain, similar to how thermal paste or thermal pad suppliers silently change all the time.

Just before NVIDIA’s newest driver release, we confirmed that BSODs across a varying range of monitors were resolved with the then-impending update. About 24 hours later, NVIDIA released driver version 416.81 to resolve a slew of monitor-related issues, including the following:

We have seen some of the BSODs we validated disappear with this patch. If you’re still experiencing them, post your monitor model and information on the crash below.

As far as other testing goes, we’ll have already livestreamed some of our testing by the time this video goes live. Before that stream, we had already validated about 9 FE cards with artifacting. During the stream, will have tested memory frequencies, power targets, and would have done some disassembly of cards to check for common threads. There’s your future perfect with subjunctive mood for the week.

Days Without RTX in Games: 51

Updating the ticker on Days Without RTX in Games: It’s now 51. Shadow of the Tomb Raider still lacks RTX features, Battlefield V just shipped and does not contain any RTX options, including DLSS, and FFXV’s team has ceased PC updates. We are still waiting for implementation of NVIDIA’s namesake feature for its new GPU architecture, and much of this hinges on Microsoft’s next Windows update. We will not see these features implemented en masse until Microsoft pushes the next Windows version.

AMD has formally announced their second generation EPYC line up, currently named “Rome.” Rome is based on a 7nm process and the Zen 2 microarchitecture, offering up to 64 cores and 128 threads, roughly targeting twice the performance per socket of previous EPYC CPUs.

In addition to a new architecture and manufacturing process, AMD is deploying a new chip design approach with Rome. AMD calls this new approach “chiplets,” whereby AMD uses multiple 7nm Zen 2 CPU dies, all connected to a separate 14nm I/O die. AMD’s latest generation of Infinity Fabric will interconnect the chiplets and I/O die, as well as the new memory controller housed in the I/O die. This new approach largely appears to make manufacturing simpler for AMD, and less costly. In regards to chips and interfaces, not everything scales equally in a process shrink. Reducing die size required to make one monolithic die means better yields and lower cost.

The new EPYC CPUs will be the first CPU to adopt PCIe 4.0. No word on availability or pricing yet, but AMD is currently sampling select customers and markets.

AMD also announced the first 7nm GPUs, coming in the form of Radeon Instinct MI50 and MI60. These are enterprise grade cards, suited for deep learning, machine learning, high compute workloads, and cloud computing. The new Radeon Instinct cards are based on TSMC’s 7nm FinFET process and AMD’s Vega 20 architecture. The MI60 will only support Linux.

Like the new EPYC CPUs, these new Radeon Instinct cards will be among the first to adopt the new PCIe 4.0 standard. The MI50 and MI60 can also be interconnected via AMD’s Infinity Fabric Link, allowing for multiple GPUs in a single server. The cards are slated to launch November 18th, with no word on pricing as of yet.

Seasonic announced that effective December 1st, 2018, all of their China-built PSUs will see a price increase in US markets. Seasonic attributes these price changes to what they call “recent market developments,” but stops short of saying “tariffs.”

The China-US tariff war has been setting the stage for price increases on PC components for some time now, and it seems Seasonic is among the first to announce official MSRP adjustments.

Looking at the affected SKUs, price increases range from $10 to $20, and to many, this won’t be an insignificant amount. Seasonic maintains that the solution is dynamic, and will be adjusted accordingly -- which is a way of saying once tariffs subside, so too will the price hikes.

This design eschews the monolithic die approach of current Xeons, in favor of multiple chips and dies on one package, like AMD does with EPYC and Threadripper. Cascade Lake will have in-silicon mitigations for Spectre and Meltdown, and we currently are unsure if hyperthreading is present on the new CPUs.

Of course, the new Cascade Lake chips are based on Intel’s 14nm process, as 10nm isn’t on tap until 2019, and the 10nm Ice Lake Xeons won’t be here until 2020, leaving Cascade Lake as Intel’s stalwart defender in the server space against the encroaching AMD.

PortSmash and Side Channel Attacks

Just as Spectre and Meltdown are being cleaned up, researchers have found another vulnerability: PortSmash. PortSmash is a side-channel attack that targets CPUs using SMT technology, which is the majority of mainstream CPUs.

PortSmash requires malicious code to be running in parallel with a legitimate process on the same CPU core. Then, through SMT or Hyper Threading, the malicious code being executed on one thread can eavesdrop and leak bits of encrypted data from another thread, allowing an attacker to receive the encrypted data and reconstruct it.

The researchers, who are based out of Finland and Cuba, said they do not believe this exploit is unique to Intel. In fact, side-channel attacks aren’t even unique to CPUs. Researches at the University of California at Riverside have successfully exploited Nvidia GPUs with side-channel attacks.

In the case of GPUs, these attacks can be used to monitor web activity and steal passwords. The researches are currently communicating their findings with Nvidia, who will be rolling out a patch to address some of the vulnerabilities. Researchers are also in contact with AMD and Intel, to see if their respective GPUs can be affected in a similar way. The research group now plans to test side-channel attacks with Android phones.

SK Hynix announced its 96-layer “4D NAND.” “4D” because of the use of CTF (charge trap flash) with PUC (periphery under cell). SK Hynix uses this approach as compared to the 3D floating gate design. SK Hynix claims this is a first, and calls their new memory 4D NAND.

Sk Hynix’s new 4D NAND will allows chips to be 30% smaller, while increasing density and yield considerably. Sk Hynix plans to use 4D NAND to power 1TB SSDs with in house controller designs by the end of the year, with enterprise designs slated for 2019.

Corsair is rolling out a new fully built gaming PC option, the Corsair Vengeance 5180 Gaming PC. When it comes to prebuilts, Corsair is in a unique position, as they can supply the majority of their own hardware; out of 13 categories, Corsair parts account for 9 of them. The Vengeance 5180 will also make use of iCUE, Corsair’s proprietary interface software.

Corsairs recently teased Hydro X Series parts were shown off at a gaming event in Paris, and information suggests an official CES announcement. The leaked images show a CPU block, a GPU block, and a reservoir/pump combination.

Corsair has been working on entering the custom water cooling market for some time. After the acquisition of former EKWB talent, their foray into custom loops was only a matter of time. Corsair have been teasing Hydro X on their website, and then updating the teaser to show a waterblock for Nvidia’s new RTX 20-series. Since then, there’s been no mention of other products in the Hydro X lineup.