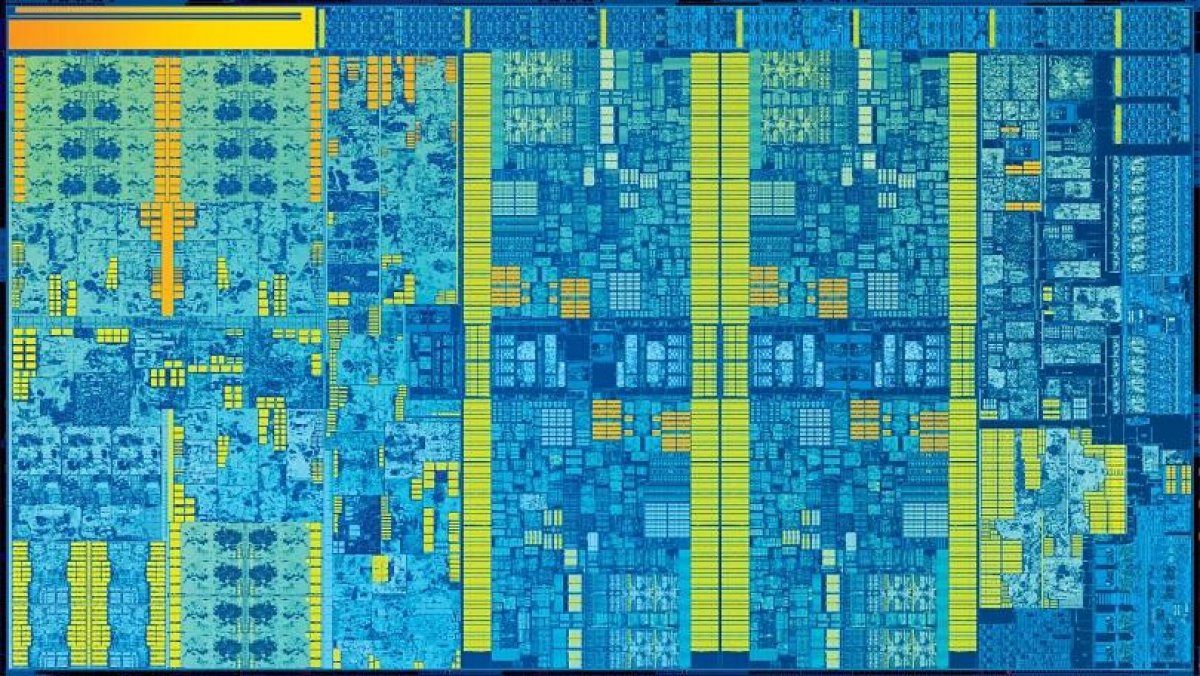 Computex is coming up. We'll be at the show next week, which means most of our time will likely be spent covering new X570 motherboards for AMD and AMD's announcements, with NVIDIA's presence sparse at the show and Intel's focused on mobile. Beyond the motherboards and CPUs, we already have numerous cooler and case manufacturers lined-up for meetings, alongside some GPU board partners. In the meantime, this past week has set the stage for Computex with a focus on security vulnerabilities, tariffs, and X570 chipset sightings.

The show notes are below the embedded video.

AMD announced it will be at E3 this year, hosting the “Next Horizon Gaming“ event. Dr. Lisa Su will be giving a live presentation that will also be streamed, allowing those not in attendance to partake. AMD has remained tight-lipped on what may or may not be announced, only hinting at “upcoming products and technologies that will power gaming from PC to console to cloud for years to come.”

We can easily infer here that we’re going to hear about Navi, and possibly more details about the semi-custom solution powering the next PlayStation, which we already know is using AMD 7nm Ryzen-3000 silicon and some variant of Radeon Navi graphics. While we’d been anticipating hearing some Navi news at Computex, let’s not forget AMD does have a preference for E3 as it relates to announcing new graphics cards.

AMD has previously announced both the R9 Radeon Fury X and the RX 400-series at E3 in the past. So, it’s likely AMD intends to use the Next Horizon Gaming event to unveil Navi. We’ll see, E3 isn’t far away.

GN has gotten word from several manufacturers this week that hardware pricing will be affected going forward, particularly in the US and likely Canada, as the US is a major entry port. New tariffs have hiked 25% on imports from China and, as you’ve learned from our factory tours, almost everything is made in China. The new 25% tariff, increased from the already-hiked 10% enacted last year, is impacting the whole industry. This will also affect other countries indirectly, as the US is the biggest consumer of computer hardware and guides pricing.

We’re told that power supply manufacturers are in the most trouble, as power supply manufacturing takes specialized factories that are almost entirely non-existent outside of China. We know that some video card manufacturers have already shifted the entirety of their operation to Taiwan, dodging the tariff on Chinese imports, with companies split between Taiwan and China ramping-up Taiwan operations. Gigabyte would be included in this list.

The tariffs affect almost every type of electronic item coming out of China. The entire supply chain is in Asia, so this won’t move jobs back to the US, but it has already moved jobs elsewhere in Asia. We’ve spoken with companies that have already started contracts with factories in Taiwan and Vietnam.

This also affects GamersNexus -- our modmat cost might go up with this tariff hike.

Researchers and Intel have officially disclosed a collection of new speculative execution vulnerabilities, known as RIDL (Rogue In-flight Data Load), ZombieLoad, and Fallout. These new potential exploits are known collectively as MDS attacks, or Microarchitectural Data Sampling attacks. Chips affected range from the newer 9th generation, dating all the way back to CPUs from 2008, perhaps even later.

The latest round of side-channel attacks leverage similar techniques used in Meltdown and Spectre, and leak otherwise secure data from CPU buffers. Exactly how severe these attacks are depend on who you ask: Intel gives them a low to medium risk assessment per the CVSS standard, based on the complexity involved in pulling them off. Researchers, however, estimate the attacks to be quite severe, going so far as to recommend disabling hyper-threading and calling the attacks worse than Spectre.

Media coverage is equally varied, with some outlets taking an almost alarmist tone, to others being a bit more passive. The good news is that Intel does have mitigations in place, but as with previous software or OS level based mitigations, there tends to be a loss of performance and it’s mostly a band-aid -- the only permanent fix to these flaws is new processors.

AMD believes, due to the nature of its microarchitecture design, that these recent vulnerabilities do not affect AMD processors. However, as is the case with these speculative execution attacks, different clones or variants could -- and probably will -- surface. Additionally, these specific attacks rely on architectural elements unique to Intel.

For the time being, there are no real-world exploits using these flaws out in the wild, aside from proof of concept. Still, consider any and all mitigations available to you.

Nvidia appears to have found itself in a legal battle with Xperi and its subsidiaries, who contend Nvidia is in violation of no less than five patents.

For the unaware, Xperi Corp and its subsidiaries -- Invensas Corporation and Tessera Advanced Technologies -- develop and license a wide range of intellectual properties. Xperi offers a range of technologies for pro audio, mobile, image codes, and automotive. Invensas creates advanced packaging and interconnect IP for semiconductors, which brings us to the suit with Nvidia.

The suit, filed with Delaware Federal Court, asserts that Nvidia’s GPUs and supercomputers are violating five of the company’s patents. Patent and IP law are often a slippery slope, but Xperi has defended these patents before against giant chipmakers Samsung and Broadcom. Xperi won on both accounts, with both Samsung and Broadcom entering into multi-year patent license agreements with Xperi.

We’ll see how this shakes out, but at this point, it’s doubtful Nvidia is going to discredit the validity of the patents in question.

Microsoft Back to Update Windows XP to Prevent WannaCry

In an unusual and somewhat unprecedented move, Microsoft has circled back to its long abandoned Windows XP to deliver a critical security update, aimed at deworming the once popular OS that users still won’t let die.

As part of its May 14th Patch Tuesday, Microsoft delivered a security patch for Windows XP, Server 2003, and Windows 7 to try and head off a “wormable” flaw in remote desktop services. Microsoft cited a potential for another WannaCry-like exploit.

The vulnerability doesn’t yet affect Windows 10 or 8.1, or Windows Server 2012 and beyond.

AMD’s 500-series chipsets should accompany the new family of Ryzen-3000 processors, with X570 being AMD’s premier chipset. The new X570 chipset marks both the arrival of PCIe 4.0, and AMD’s departure from ASMedia in terms of chipset design.

Biostar has revealed some details about its flagship AM4 X570 board, whether intentionally or not, ahead of Computex 2019. The Racing X570GT8 definitely looks like a Biostar motherboard, and that could be a good or bad thing depending on aesthetic preference. However, the Racing X570GT8 highlights a focus on VRM construction, as the board boasts a 12-phase power delivery system, no doubt meant to accommodate AMD’s expected 12-core and 16-core Ryzen 3000 parts. The chipset itself is also actively cooled with a fan, which lends credence to the theory that the addition of PCIe 4.0 fattens the new chipset’s TDP quite a bit over AMD’s 400-series chipsets.

Another point of interest is the significantly higher memory frequency threshold of DDR4-4000 after overclocking; memory support has been a growing pain for Ryzen platforms, so it’s good to see AMD overcoming some of its early limitations.