Unigine Corp. has announced its successor to the famed Heaven Benchmark GPU stress-testing utility, Valley Benchmark; as we've stated in our "how to benchmark your PC guide," Heaven has been one of the longest-standing, most effective tools for real-world (non-synthetic) graphics hardware stress tests. The utility's primary advantage is that it renders environments similar to what might be found in modern, high-end PC games -- this is unlike synthetic benchmarks, which will focus on number-crunching to put the GPU cores under maximum computational load.

As great as synthetic tools are for analysis, they don't provide us with an end-user look at a card's functional, useful capabilities; real-world tests using video games is a fantastic option for translating computational power into real rendering functionality, but just playing a video game without instituting an underlying framework/testing methodology doesn't produce a reliable test. The obvious obstacle to performing real-world video card comparison benchmarks is one of data consistency: Running around for 30 seconds in Skyrim could result in largely varied results between tests based upon a number of features (What procedural event just occurred? What enemies may have spawned? What weather events were triggered? What patch is the game on in Test A vs. Test B? And so on). Because of this, review sites (including GN) will often write custom testing automation scripts to ensure consistency of data.

This isn't exactly easy and isn't realistic for consumer and enthusiast applications, though, not to mention the relative inability of modern games (especially console ports, like Skyrim) to test the rendering capacity of a card in future games. That's where tools like Furmark (synthetic), Heaven (non-synthetic), and now Valley Benchmark (also non-synthetic) come into play. 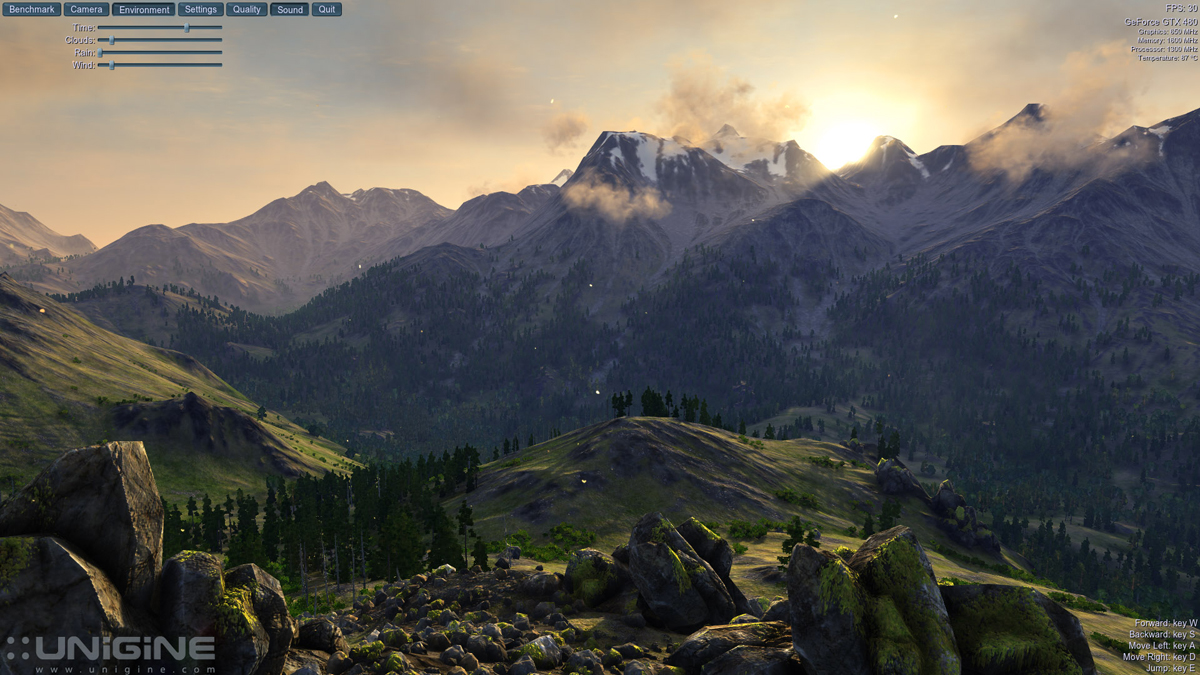 First, I'll note this: We will be following-up with Unigine for more specifics on its new Valley Benchmark, so if there's something you're specifically after and don't see listed here, chances are we will be talking about it in an impending article. That said, Valley Benchmark offers an impressive featureset (from what we know so far) that closely resembles what is found in modern games, as demonstrated by the below video. Watch in 1080p for the best representation of quality, and keep in mind that YouTube has heavily compressed the data:

Just from watching the video, it looks like the new benchmark utilizes some intense tessellation techniques, impressive world detail / view distance scaling, real-time shadow rendering, and dynamic light rendering - I'm curios as to whether they plan to perform any real-time raytracing as well, despite the fact that modern hardware would struggle with it; I'd imagine that the tool will use either HDAO or HBAO Ambient Occlusion appropriately, based on the user's GPU (HBAO is an nVidia proprietary standard, HDAO is AMD's take). 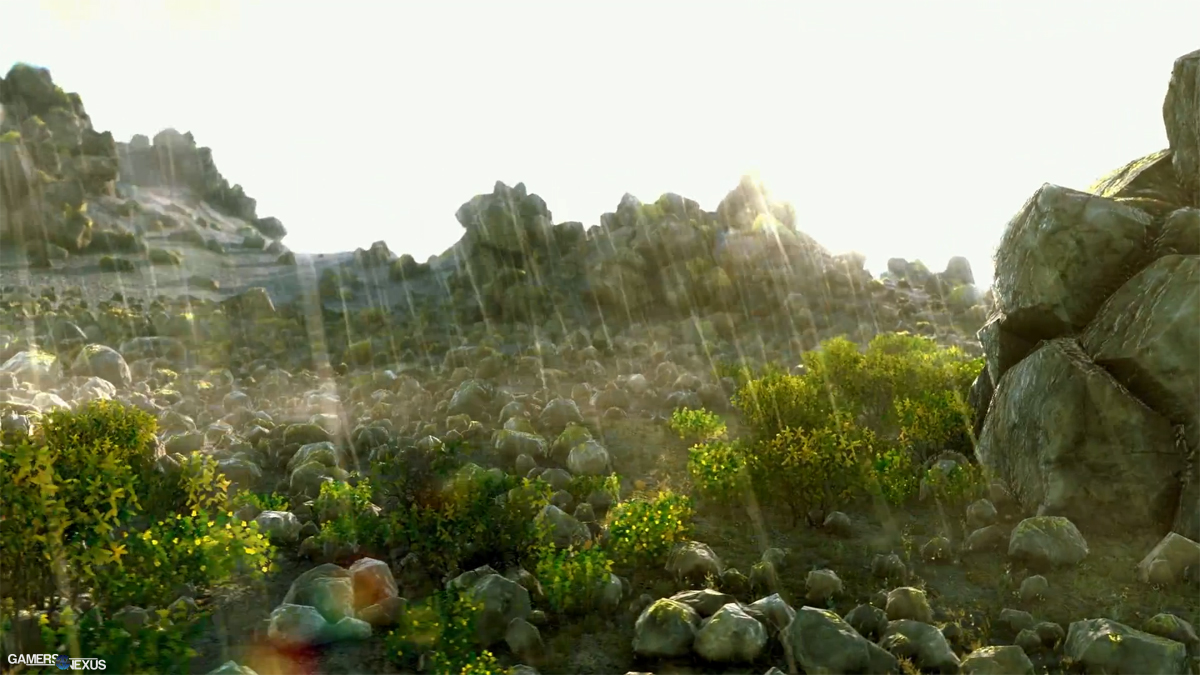 Regardless, it's all very impressive and we're excited to beat-up our graphics hardware with some new utilities. Valley Benchmark ships in a few different variants, one of which is—yes, it's back—the "basic version," provided free for consumer benchmarking and performance testing. We've always recommended the basic version of Heaven for its ability to provide objective performance data between users for comparative purposes, not to mention its free-factor.

In addition to the basic edition, there are "Advanced" and "Pro" editions for serious enthusiasts, reviewers, and hardware manufacturers. Unigine states that the "advanced" edition is "targeted mainly towards overclockers and hardware reviewers," as it will allow more user-input and customization of the benchmarking platform. The Advanced Edition includes the following features:

Valley Benchmark Advanced is available for purchase here, and we expect to be making use of it shortly in testing.

The Pro option is mostly meant for driver developers and hardware manufacturers, so it's not really going to be used by most of you browsing this site; that said, just for fun, here's what it offers:

If this utility is something you're interested in, we recommend trying out the basic version over on Unigine's site. It has potential, and will certainly offer a solid method for analyzing your new-built PC's capabilities and potentially detect defects.

Keep an eye out for more information in the immediate future.