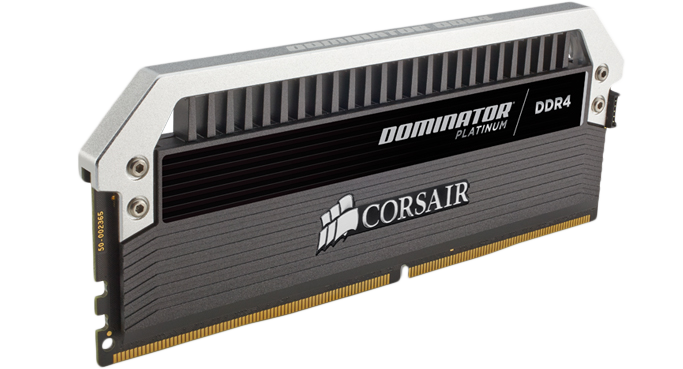 Corsair's Dominator Platinum line is targeted toward extreme overclocking and high-end use, shipping with native operating frequencies of 2666MHz, 2800MHz, and 3000MHz. Overclocking ability is not specified at the time of posting, but Corsair does put significant marketing focus on potential for high OCs. XMP 2.0 profiles are available.

As with previous issues of the Dominator Platinum modules, the new sticks will use Corsair's "DHX cooling," which effectively puts the aluminum heatspreader in direct contact with the PCB and memory modules. 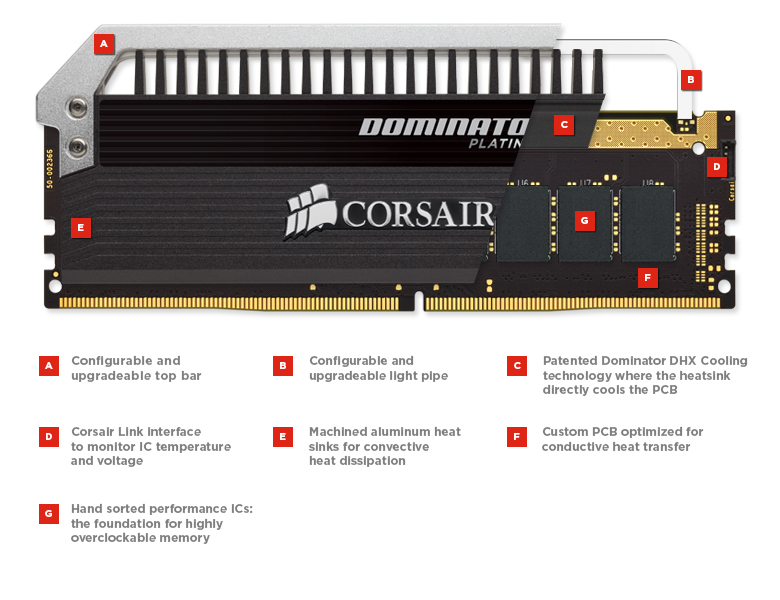 As for the Vengeance LPX DDR4 memory, a similar 4x4GB (16GB) DDR4-2666MHz CL15 kit is available at a far more affordable $345. Better for those builds with a really tight budget. The new Vengeance kit is low-profile, making it more accessible for large CPU coolers.

Specs are mostly the same, other than timings: CAS timings are listed as 15-17-17-35, voltage is still 1.2V, and frequencies range from 2666MHz to 3000MHz. The unit still uses an aluminum heatspreader, though it's much smaller and presumably won't overclock quite as high.