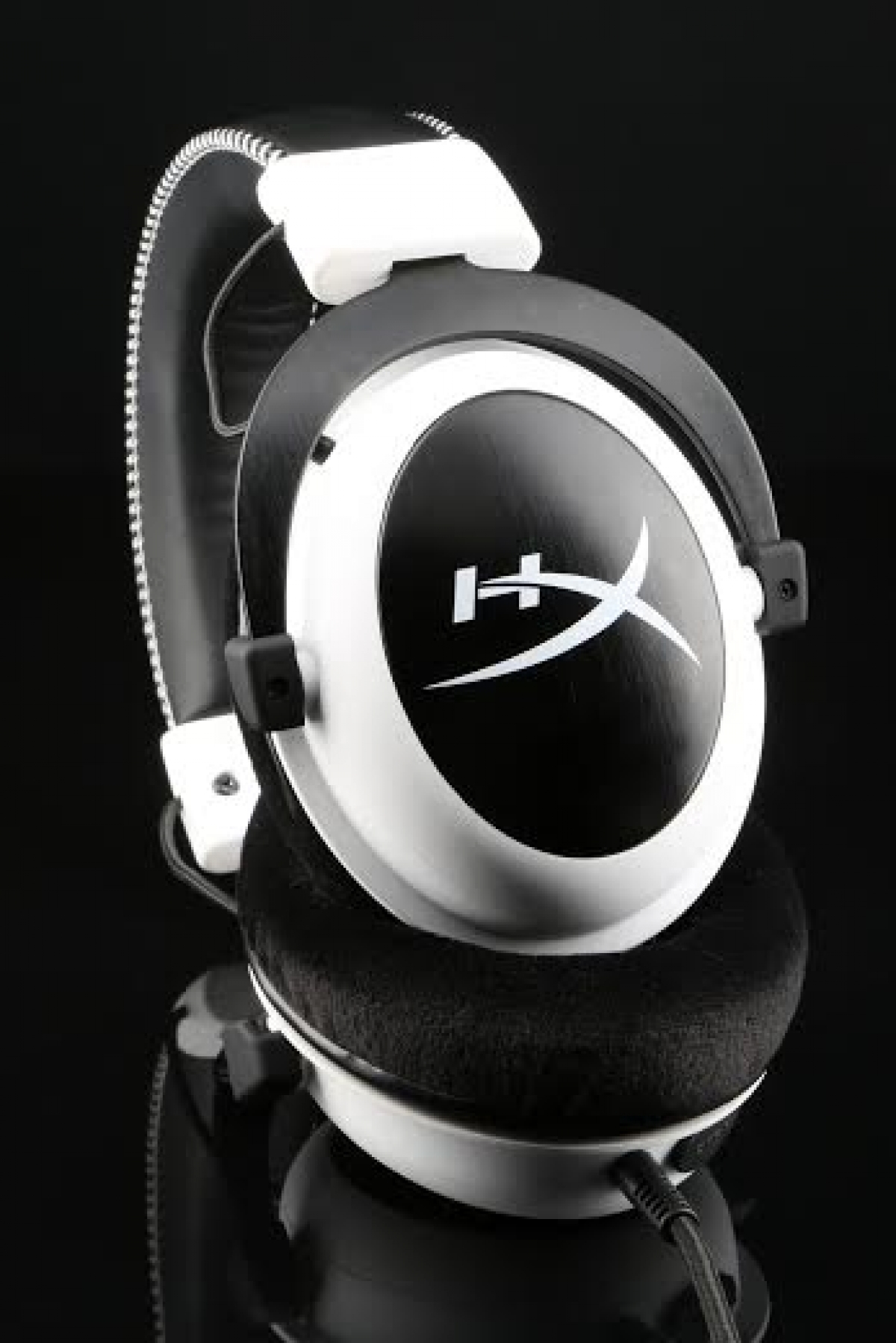 The business manager for HyperX, Lawrence Yang, had this to say about the new version:

“The HyperX Cloud Black Edition headset has won many awards and has been very well-received since we launched it in April. We are proud to add the White Edition now to give gamers and HyperX fans another headset choice with the same great comfort and sound as the original.”

We will be reviewing this headset in a couple weeks, so make sure to keep an eye on our Twitter and Facebook feeds. Also, if there is anything specific you want our tester to look into while running this through the ropes, or if you have one and want to let us know how you like it, let us know in the comments below.