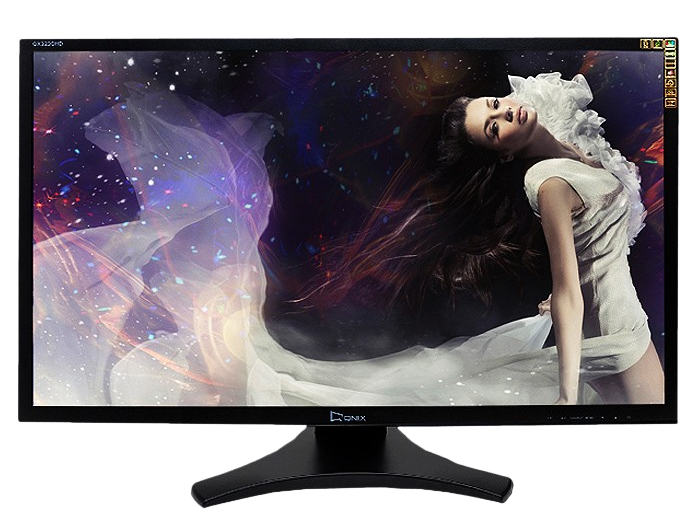 In recent years, 1440p Korean off-brand monitors like the QNIX 2710 have become popular among PC enthusiasts; these korean screens have unique advantages -- including the ability to overclock refresh rates -- at low prices, but often have stuck/dead pixels, backlight bleed, and bad stands. With 4K being all the hype at CES, along with AMD and nVidia both touting their newest “4K Gaming Ready” GPUs, Korean manufacturers have not ignored this upcoming market and the profit that can be had from it.

We have received word from Korean monitor retailer “GN eStore” (the initialism is a mere coincidence) about upcoming 28” and 32” 4K displays. These monitors will likely use Samsung panels, like the QNIX did, but it is possible that this will change. It should be noted that the QNIX uses the same panels as high-end monitors from Dell and Apple, so it’s probable this trend will continue and these 4K monitors will use the same panels as Samung’s 28” 4K monitor. The panels are normally B-rated, so there’s an inherent risk of getting a dead pixel, slightly-off stand, or other similar imperfection. Cost, though, is significantly lower than rate options.

The 28” version should be out by this month, with the 32” option planned for around December. The price-point for the 28” will likely be $450-500 while the 32” does not yet have a price. We will be receiving more information sometime next week, so stay tuned to the home page, twitter, facebook, and YouTube.