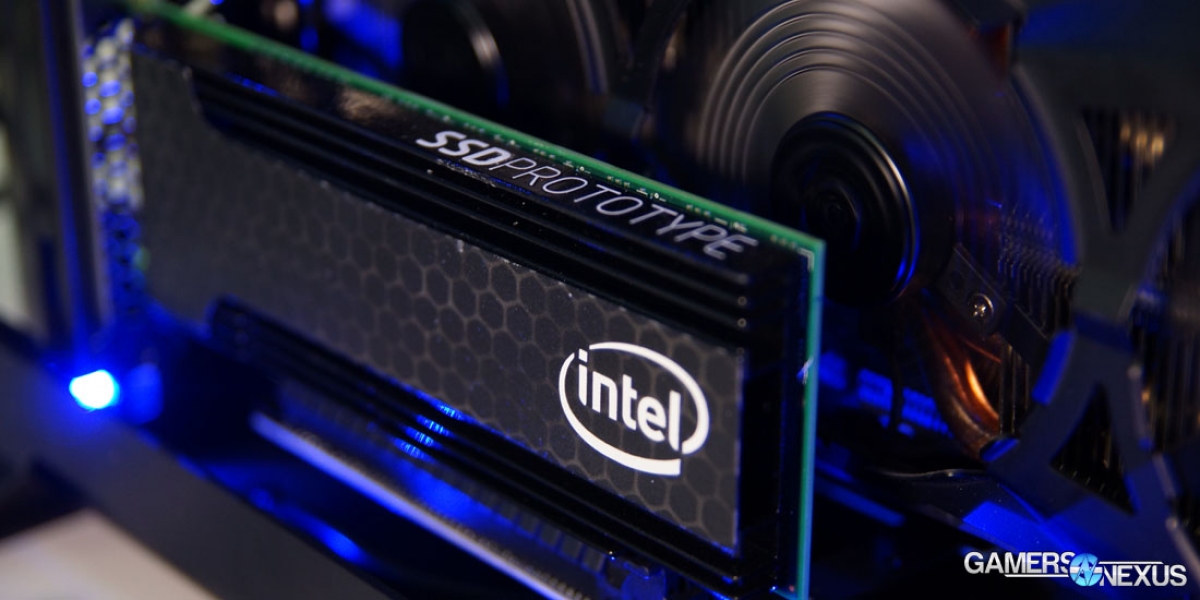 Although specifications are limited at the moment, the SSD is known to ship in 400GB and 1.2TB quantities. An 800GB model is being considered internally, but is not confirmed at this time. The company was unable to disclose the SSD’s controller, Flash manufacturer (though likely Micron), or NAND type. 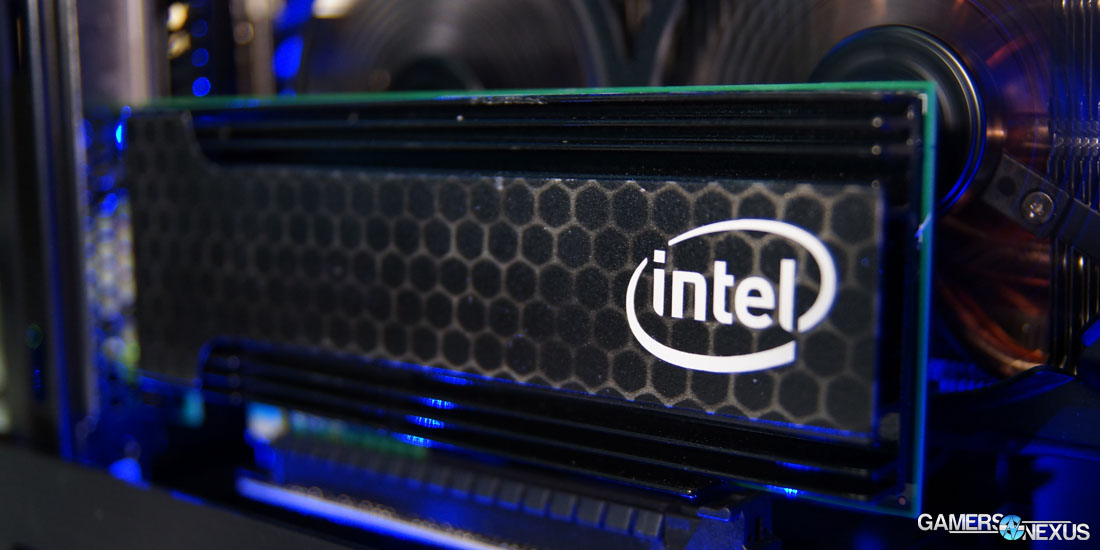 No testing was performed on the SSD while at PAX, but it was rated as pushing upwards of 6x the speed of a standard SATA III drive – that’d put this around 3GB/s (and that is bytes, not bits). Intel was quick to clarify that the safer measurement would rest closer to 4x the SATA III SSD speeds, which tend to cap-out around 550MB/s after overhead.

The Intel NVMe SSD prototype will release in 1H15. Price has not yet been shared. Intel has not finalized on a name for the product, and simply demonstrated it as “SSD Prototype.”