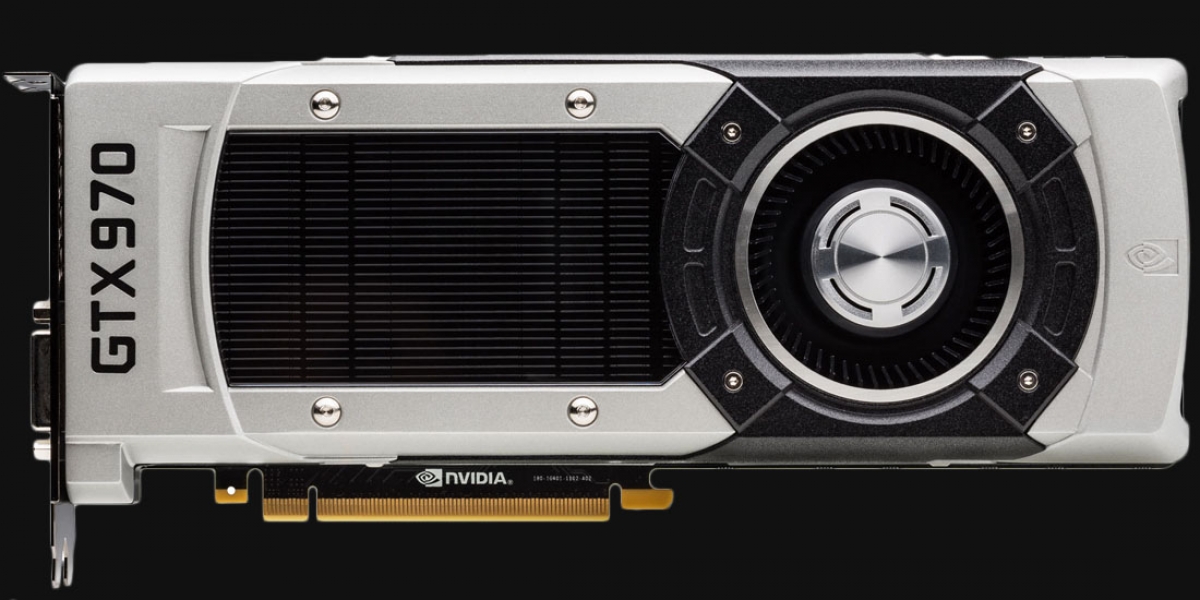 With Oculus Rift's pre-order date approaching nearing the year's end, Oculus VR has finally announced its official, in-house tested recommended system configuration. The Rift's GPU-intensive demands will work best with modern architectures that have specific VR-centric technologies in place, like recent advances made by AMD and nVidia to eliminate timewarp.

The recent announcement of the finalized version of Oculus Rift can be found here. Perhaps interesting to some, we also recently discussed the legitimacy of virtual reality -- under the belief that it is "here to stay," this time -- and talked VR design challenges with Epic Games.

The full system spec recommendations are below.

Oculus has indicated that laptops may struggle with Oculus Rift due to a lack of direct output by the mobile GPUs.

More on Oculus as the story develops.