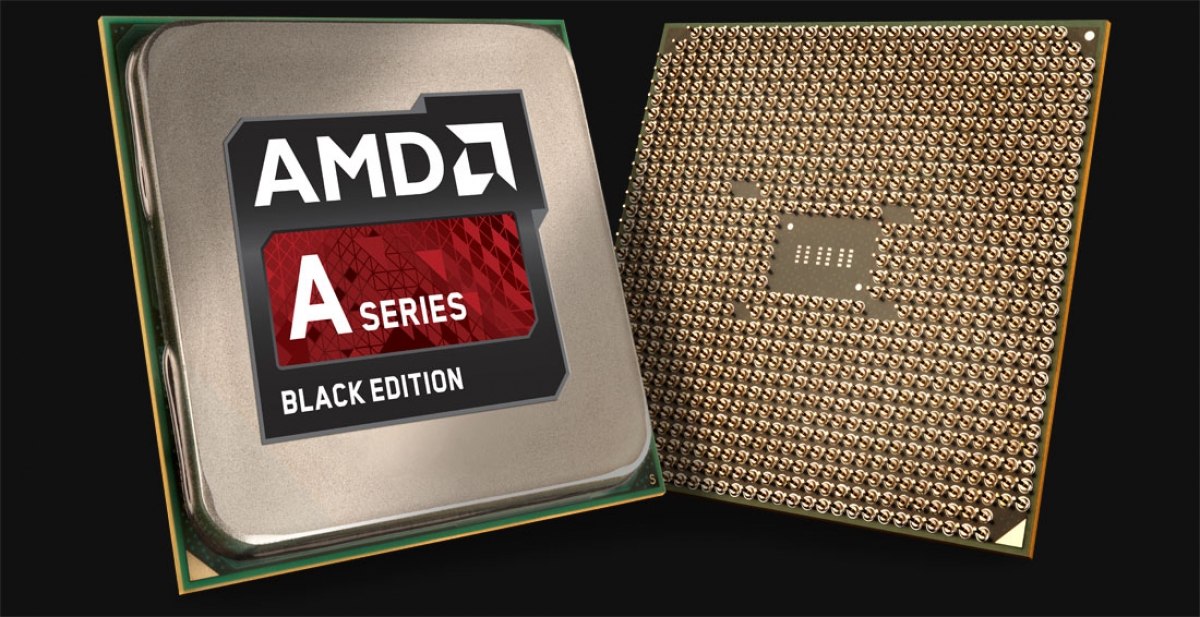 AMD's GPU and CPU business have jointly struggled to retain marketshare over the past year, a point emphasized by a 38% year-over-year dip in GPU/CPU revenue. Still, despite its biggest GPU competitor holding 75.98% of AIB marketshare (JPR) and its biggest CPU competitor holding ~92% of server sales (Gartner) and 82.7% of desktop sales (Mercury), AMD still trudges on and attempts to make its mark on consumers. Recently, it has mostly done so through competitive price drops, holding claim to value-adds over nearby alternatives.

AMD has shown its flexibility and versatility best with APUs. These APUs have offered an affordable solution – easily deployed in HTPCs – for users seeking moderate graphics performance without an add-in board. The A10-7850K was joined by the slightly cheaper A8-7650K at CES this year, and now AMD hopes to revitalize its lineup with “Kaveri Refresh.”

Kaveri Refresh was referred to internally as “Godavari,” which is only a relevant point because some motherboard manufacturers have announced “Goadavari” support – this is the same thing. Kaveri Refresh uses the same architecture as Kaveri, but increases clockrates and ekes out additional performance through tuning. The new A10-7870K APU is expected to sell for $137 online, planting it just near the A10-7850K when counting for recent price changes by AMD. The 7870K effectively replaces the A10-7850K.

There's nothing particularly special about this refresh, as there was little special about Intel's recent Haswell Refresh; at the same time, this effectively replaces the previous APU flagship. Despite relatively plain improvements, the 7870K should be purchased when the 7850K would have been.

We're waiting on our sample, but AMD has provided internal benchmarks in the meantime. Grain of salt, et al., but they're worth looking at. 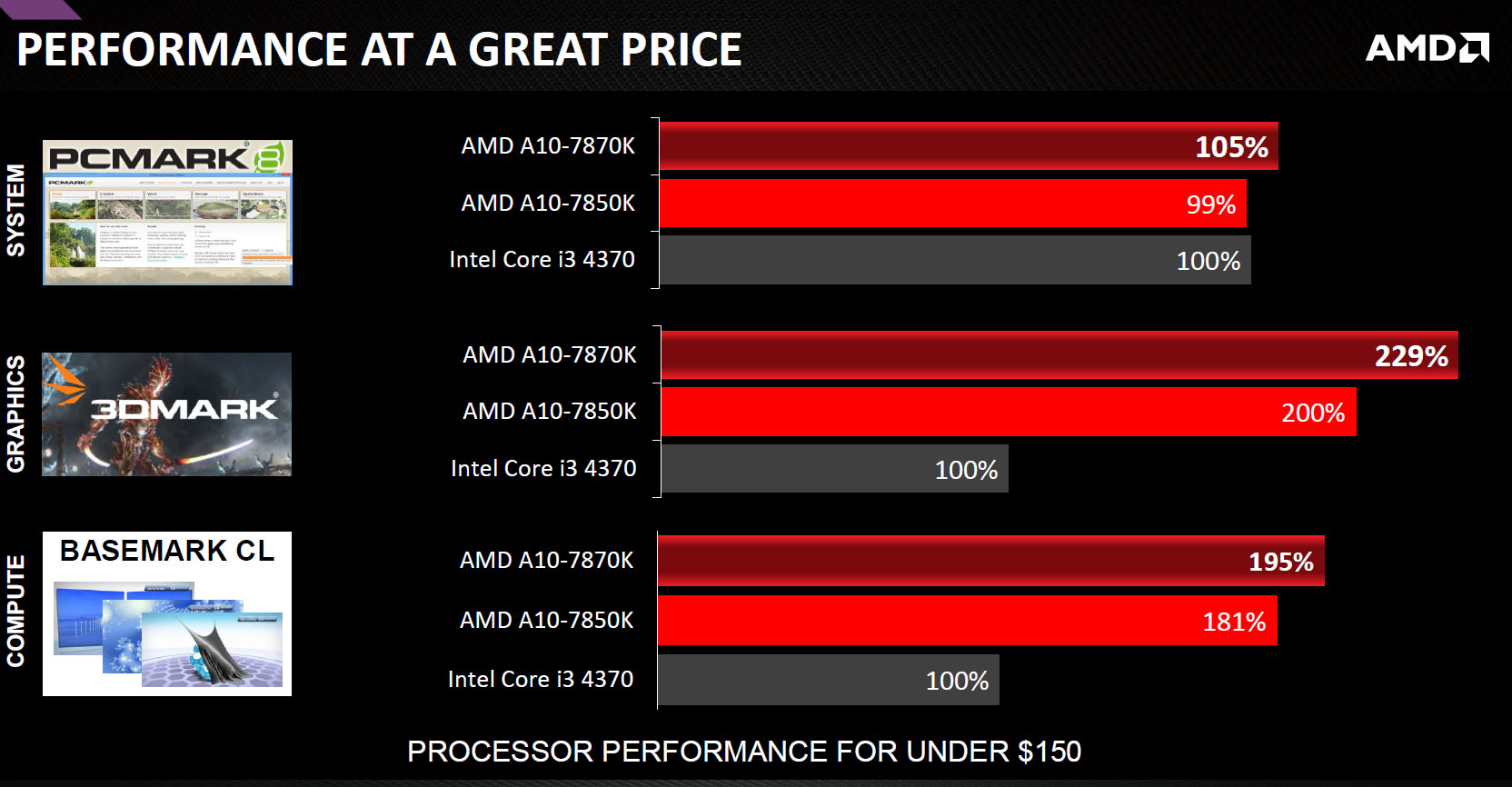 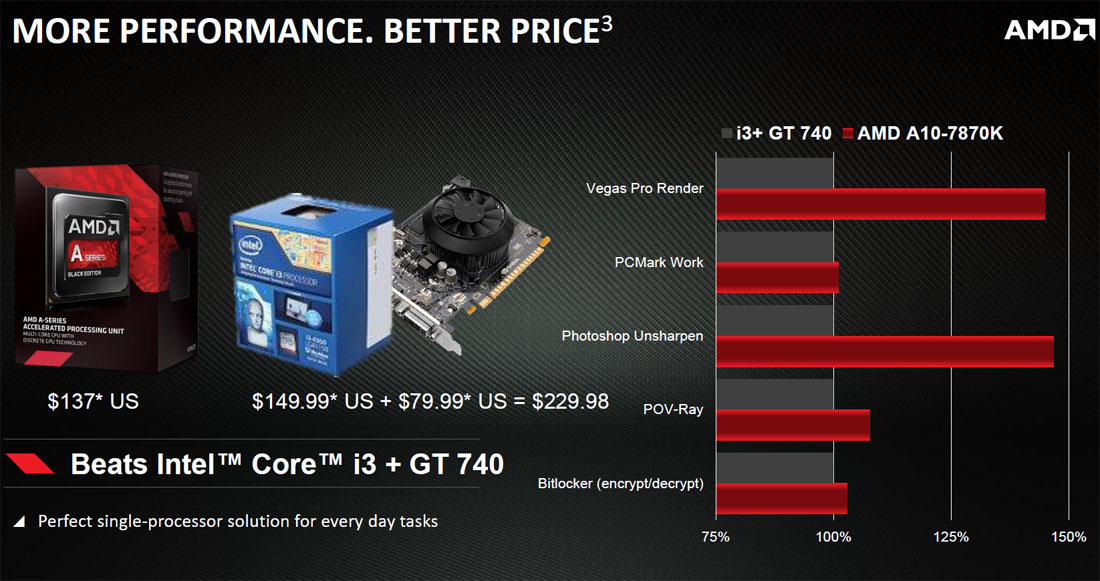 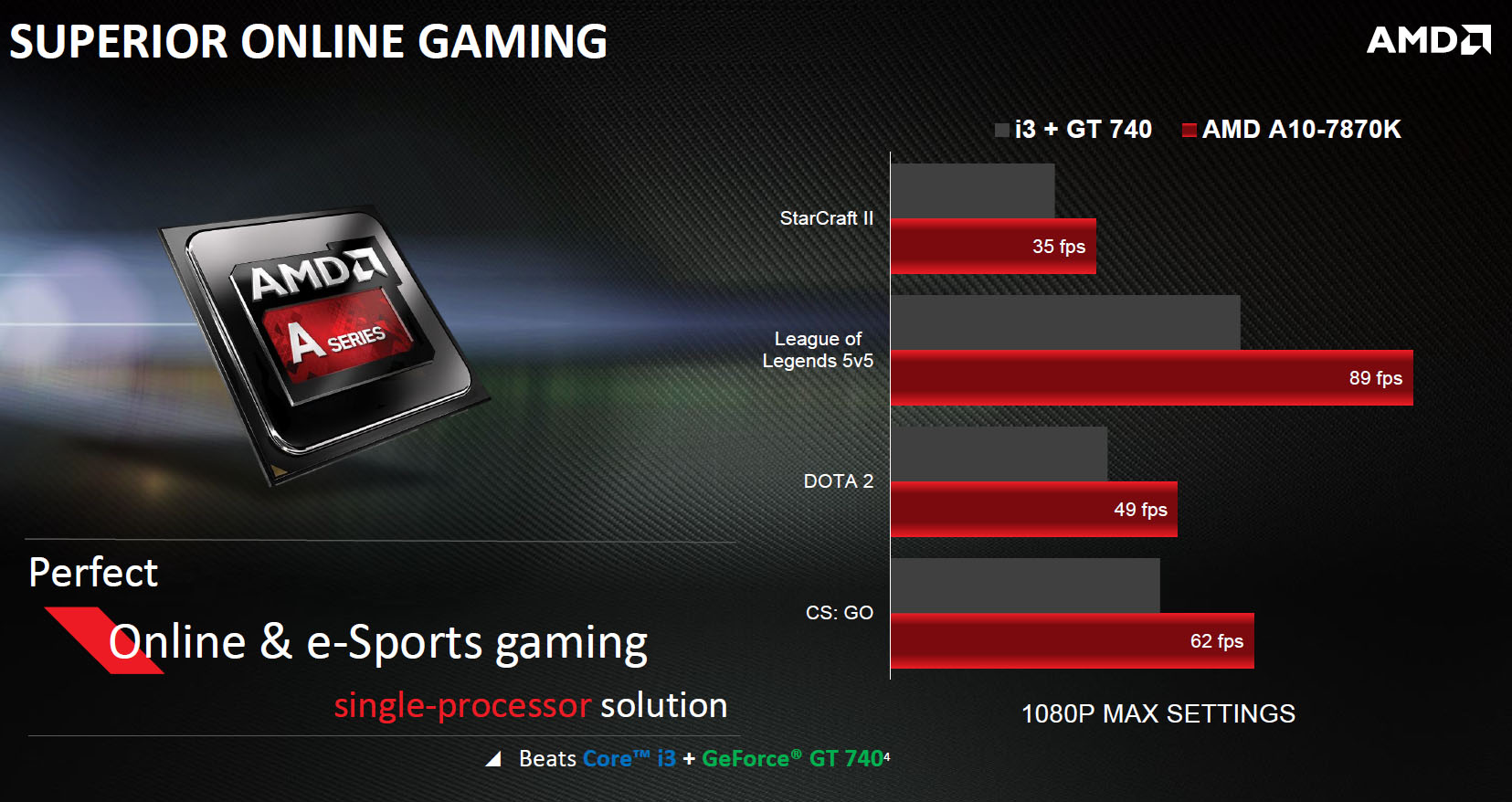 Note that the GT 740 isn't the most linear comparison. The above charts also do not take into account the purchase of an AMD 860K and dGPU, something we'd probably prefer in many -- but not all -- desktop use cases.

We'll keep you updated once our sample arrives, which should be soon.