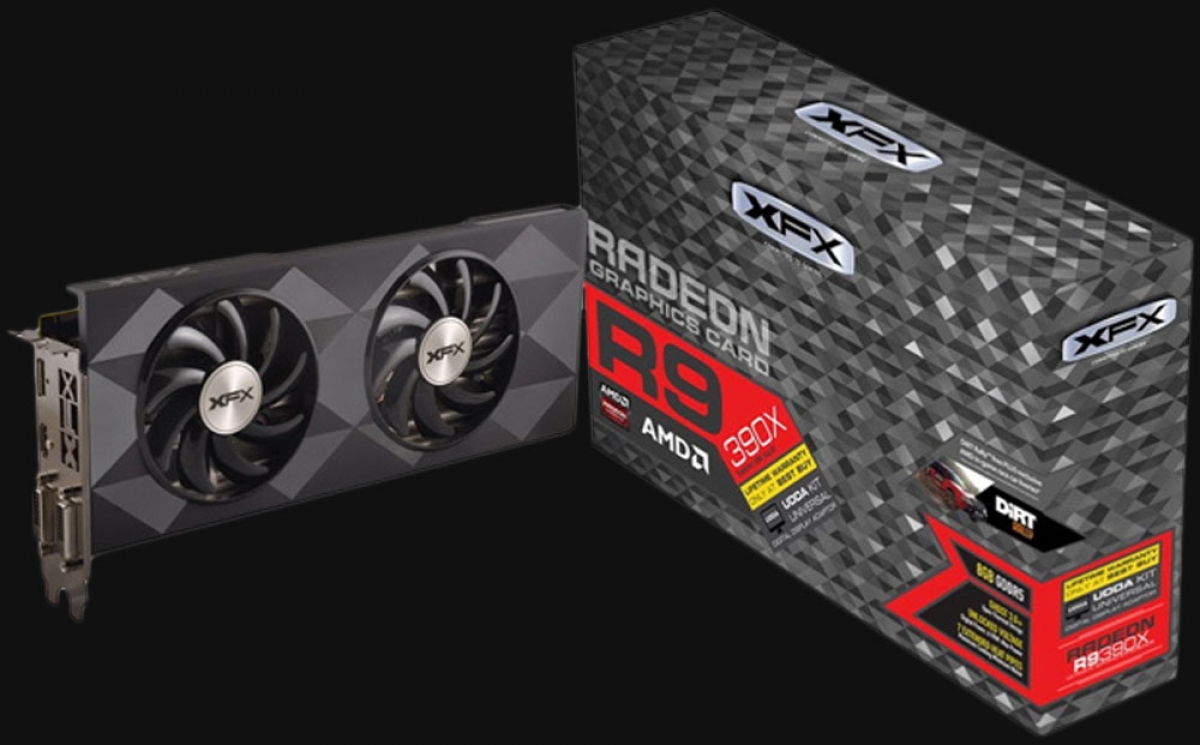 More as AMD announcements roll out.