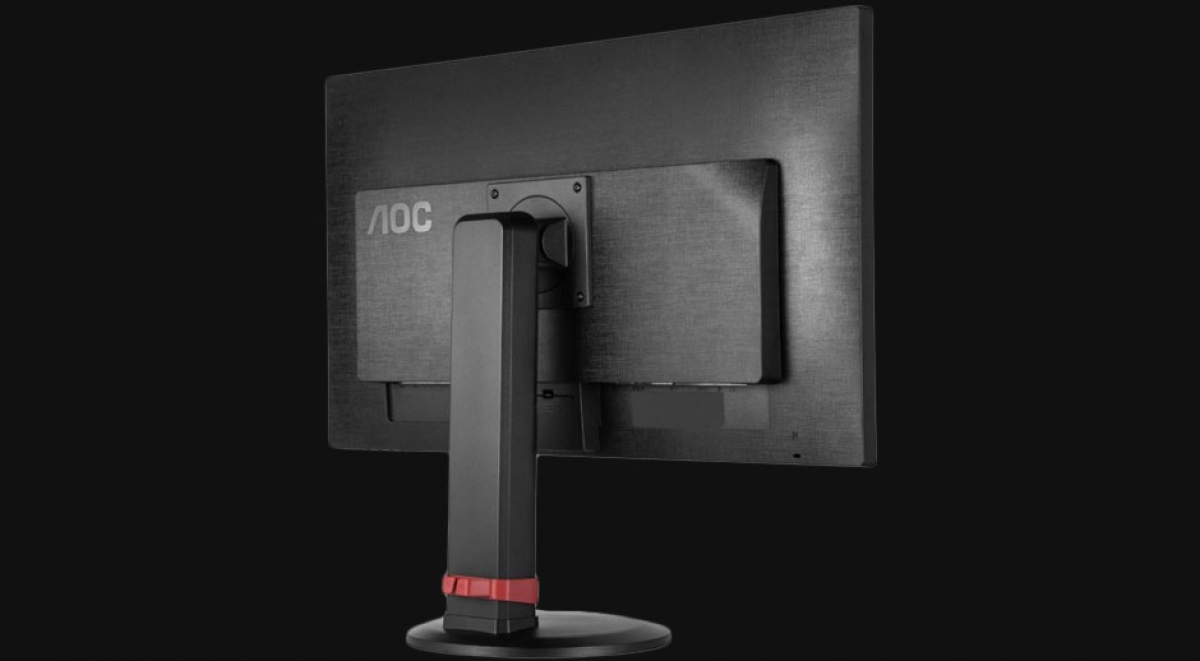 Monitor manufacturer AOC has announced its new G2460PF and G2770PF monitors, two displays that come equipped with AMD's FreeSync at a native 1080p resolution. Most notably, the monitors are slated to ship at the still slightly unattainable 144Hz refresh rate.

The G2460PF and G2770PF are 24” and 27” displays, respectively, and are priced at $360 and $440 for the package. Each display boasts great versatility in range of motion, with the stand allowing easily deployed swiveling action to turn the displays vertical or horizontal without effort.

AOC has previously shipped G-Sync displays, but the new units make for some of the fastest monitors on the market. FreeSync lines-up with the impending Fury launch by AMD.