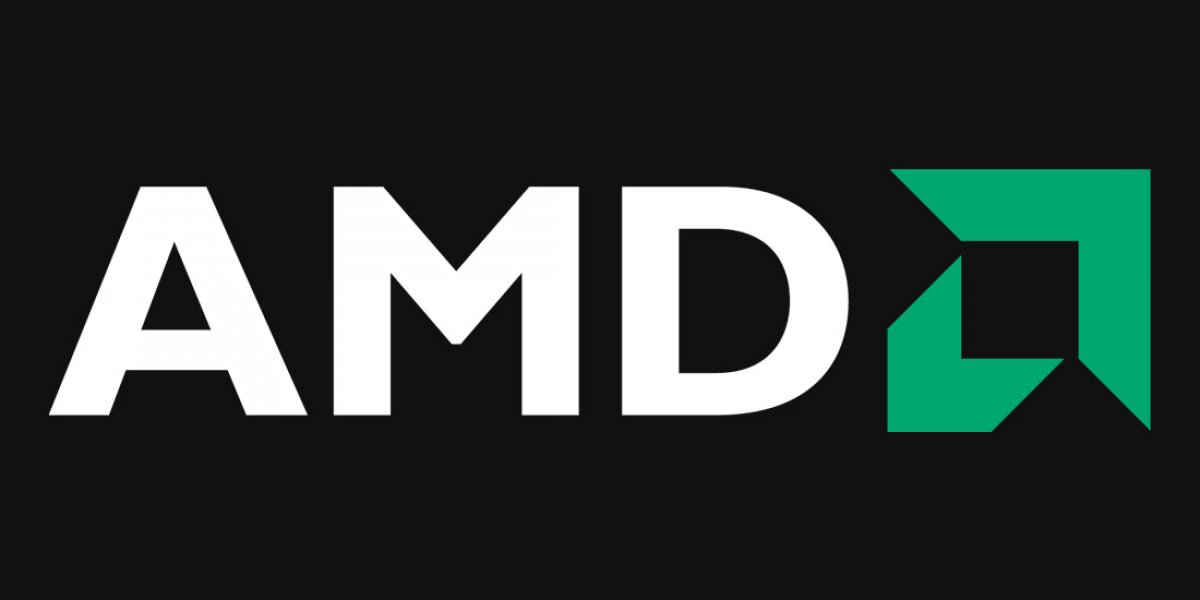 AMD (NASDAQ: AMD) is presently trading for $2.01, a stark change from its same-period $3.91 value last year. 1H15 earnings reports indicate a $360 million loss for the company, including a decline in its semi-custom solutions market, where the console chips reside.

Please remember your grain of salt with these claims and rumors.