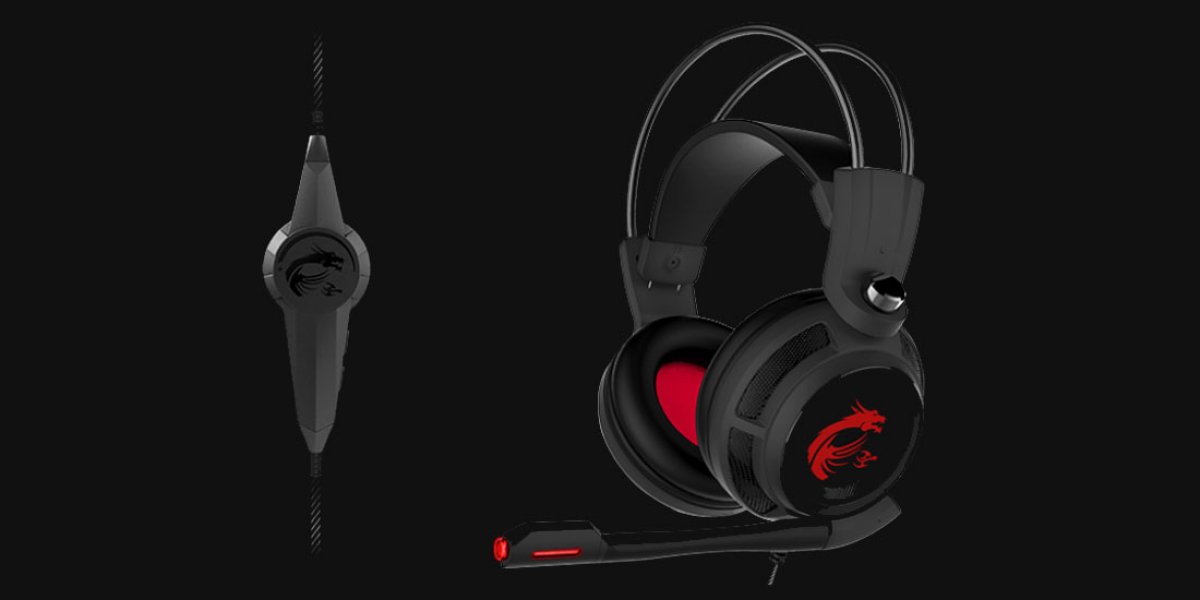 The DS502 headset uses two 40mm drivers in an open-back design. The open-back design allows noise to flow both into and out of the headphones, allowing the user to be aware of what’s going on around them; consequently, this also means bystanders can hear whatever is being played by the wearer. Open-back headphones are also considered to generally have a wider soundstage than closed back headphones –- meaning directions of noises are more distinct and wider. The DS502 headset also has improved noise reduction.

True to being a headset, the DS502 also has an omnidirectional microphone and is meant to pick up little background noise. The DS502 has virtual 7.1 surround sound available through Xear, although this can be disadvantageous for certain situations -- like CSGO and some types of music, as we covered in the Logitech G633 review. For music and games encoded for surround sound use, virtual 7.1 surround adds to the experience by simulating a 7.1 speaker configuration. There is also a 10-band equalizer available with the DS502 headset through MSI’s drivers, which enables adjustment to frequencies, emphasizing certain sounds – like footsteps – while diminishing others. The DS502 also uses a self-adjusting suspension headband and has a red LED-lit MSI dragon logo on the sides of the headset cans. MSI’s DS502 includes an integrated vibration system to emphasize gaming and audio, so explosions may be a bit more shocking. The headset comes bundled with an in-line control for volume control, vibration toggle, and microphone toggle. 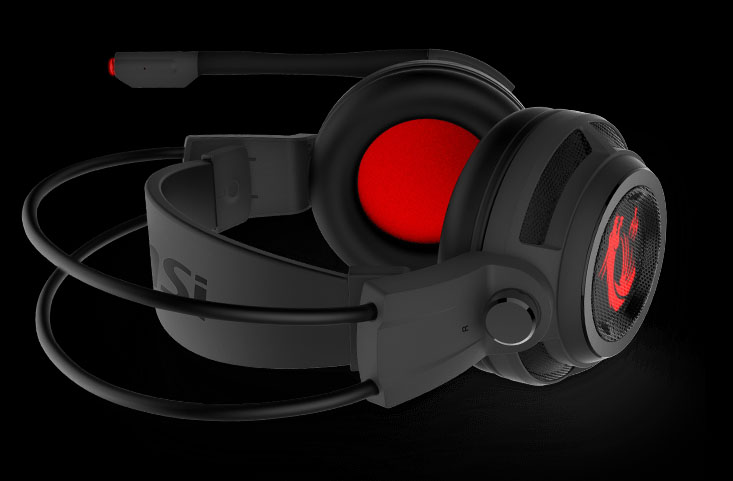 The MSI DS502 is currently available on Newegg for $70.