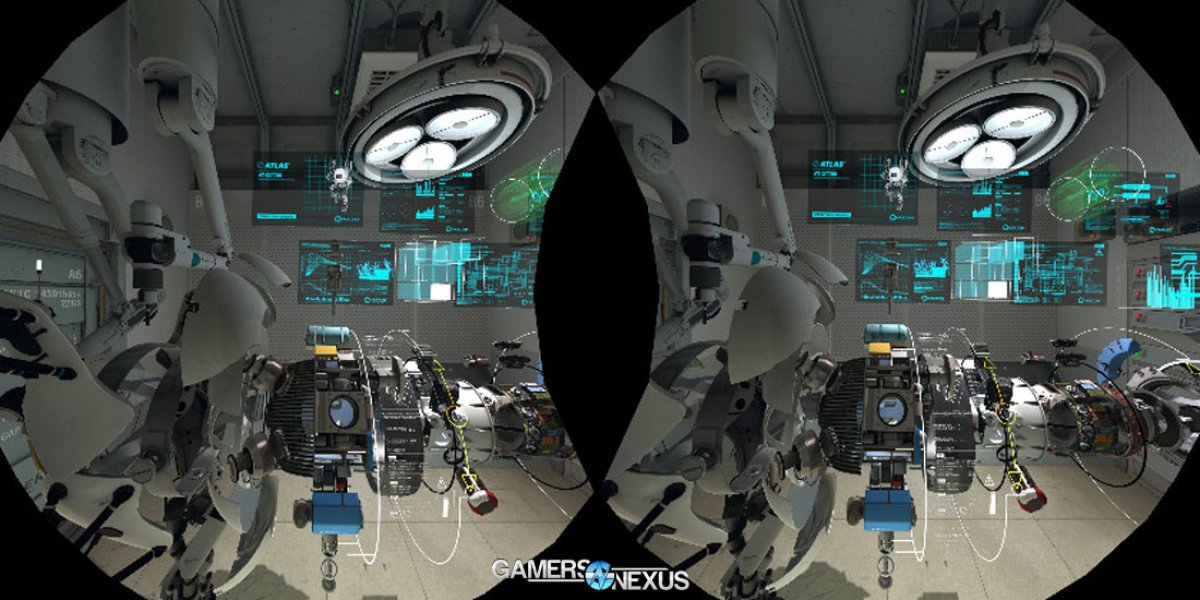 For those unsure about their system’s VR capabilities, paying $800 for the Vive or $600 for the Rift may be a disappointing purchase if PC performance ends up being inadequate. To help inform users how capable their system is for VR, Valve has released their new SteamVR Performance Test. For reference, this benchmark is most applicable to the HTC Vive since it uses SteamVR and is designed for the Vive, but its results should be vaguely representative of performance with the Oculus Rift due to them using similar hardware specs and having similar recommended system specs.

Valve’s SteamVR Performance Test clearly tells whether a system is VR ready, capable, or – disappointingly – “not ready.” Furthermore, it suggests performance bottlenecks and points-out immediate upgrades for better performance. Currently, the SteamVR Performance Test doesn't officially support multiple GPUs, but the early support can be forced by using -multiGPU in the launch options. AMD is currently working with Valve to add support for Affinity multi-GPU, which allows for one GPU to render the left eye and the other to render the right.

AMD has been quick to boast to us that all of their R9 390 series and Fury GPUs are officially VR Ready, according to Valve’s SteamVR Performance Test. AMD’s internal results are below:

In the future, we will be further investigating VR performance in games, but from the initial benchmarks, it looks like AMD’s GPUs perform particularly well using SteamVR. Driver updates may change this situation, as would settings tweaks in specific titles.

We’ll validate these results shortly with our own suite of tests.