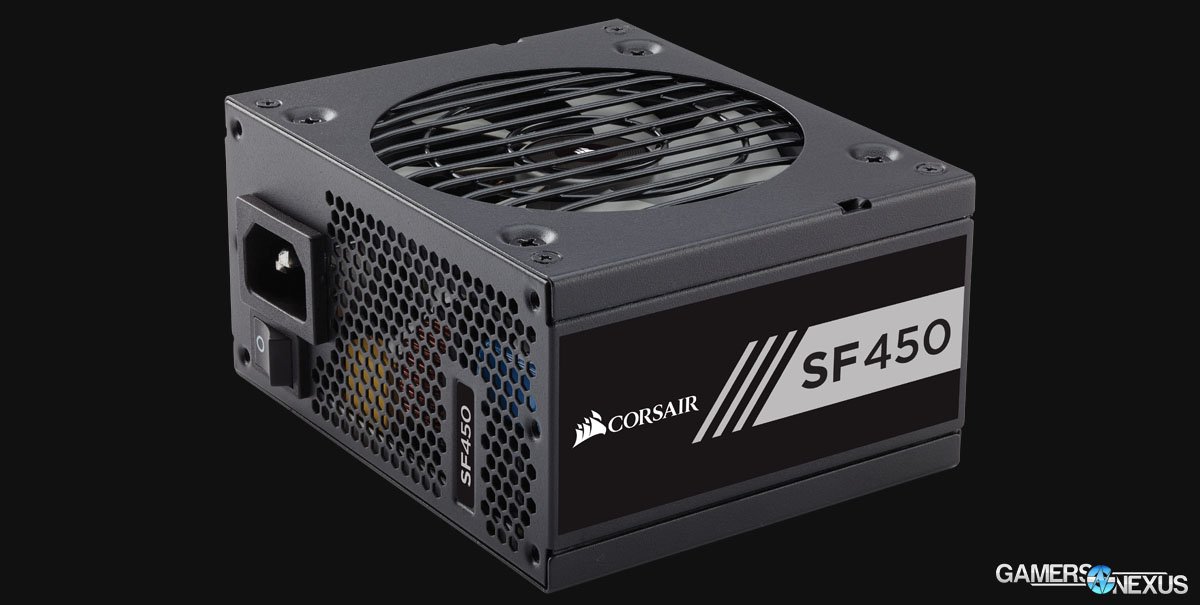 SilverStone is one of the most prominent brands offering higher-wattage SFX PSUs, but Corsair just threw their hat into the game, creating more competition for SilverStone with new SFX SF600 ($134) and SF450 ($103) PSUs. Corsair’s first SFX PSUs are both fully modular, 80 Plus Gold Certified, and only use Japanese capacitors – which are generally considered to be high-quality – that are rated for up to 105C, although the actual PSUs are rated for 40C. The SF450 is the 450W version, and the SF600 is – unsurprisingly – the 600W version. These new PSUs both feature Corsair’s Zero RPM Fan Mode which turns off the 90mm cooling fan off when unneeded – like when a PC is idle. Both the Corsair SF450 and SF600 come with a seven-year warranty and are compatible with Intel CPU’s low power states that were first introduced with Haswell. 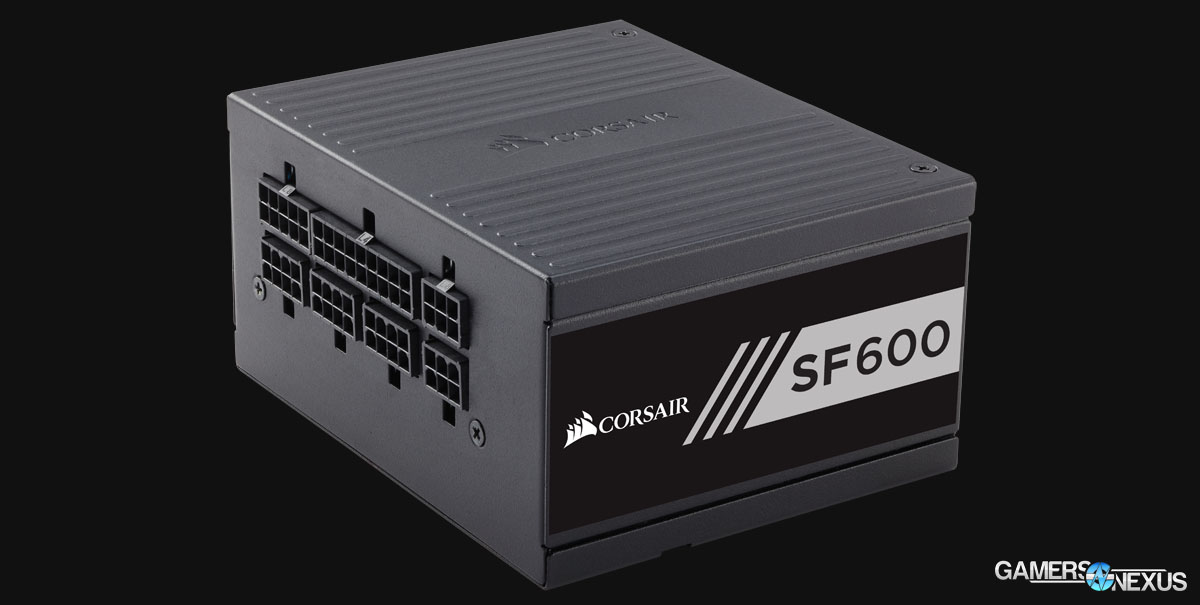 Reflecting their features and niche market position, the Corsair SF450 and SF600 have MSRPs of $90 and $120 respectively, both excluding any taxes. They are presently listed at $103 and $134, likely because only one third-party retailer has them “available” on Newegg. The SF450 is immediately available, while the SF600 will be available shortly.