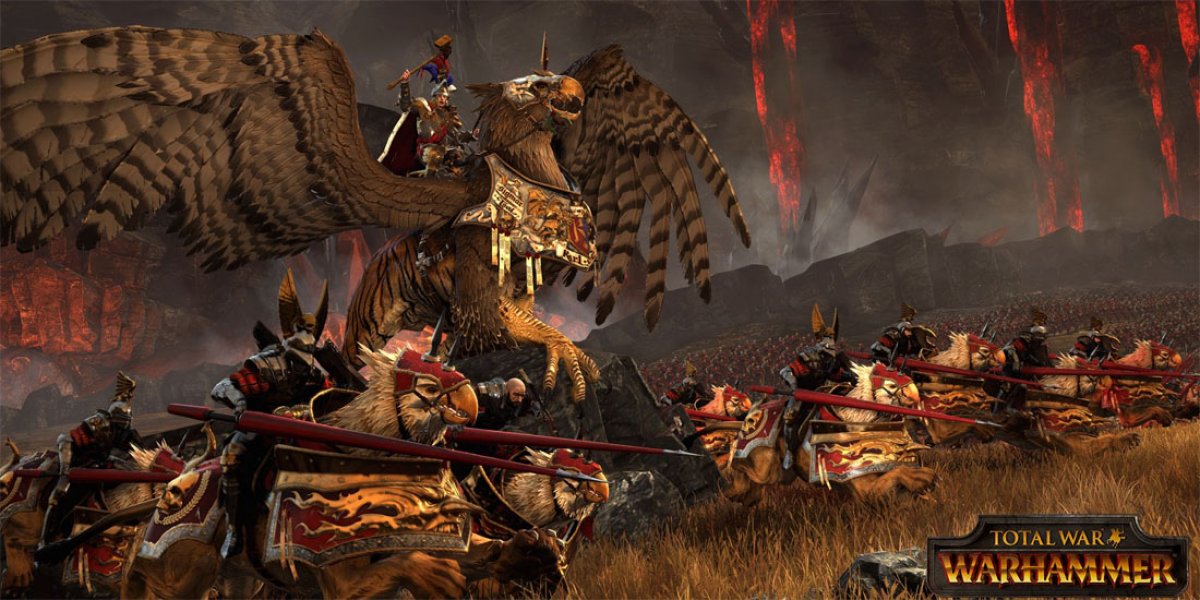 “Total Warhammer” makes for an interesting DirectX 12 accompaniment. Creative Assembly's games have historically run heavy on the CPU and are fairly equal opportunists at thread utilization (comparatively, anyway). With potentially tens of thousands of units simultaneously on-screen, all the tracked AI, game logic, physics, and so forth, DirectX 12 will aid in moving tasks to the GPU for workload reduction on the CPU side. This should shine-through most heavily with the game's more RTS-styled battle maps.

Of its new partnership, AMD stated:

“Creative Assembly has chosen AMD as exclusive GPU partner to bring Total War: Warhammer as a DirectX 12 game to market.”

We will be speaking with AMD today (3/14) and have a meeting booked with “Total Warhammer” for tomorrow (3/15). Additional coverage to follow, particularly with hardware-specific topics that Creative Assembly should be able to address for our unique audience.

For sake of being thorough, the rest of AMD's DirectX 12 announcement stated:

“DirectX 12 is poised to dramatically improve the PC gaming experience and Radeon’s architecture is engineered to be the leader for this API transition, thanks to unique hardware features like ACE (Asnychronous Compute Engine), which improves GPU utilization, input latency, efficiency and performance.

The potential competitive advantage of AMD with DirectX 12 will continue to grow in importance, as most major game engine developers have made or are making the switch to DirectX 12, including EA/DICE with the Frostbite engine, Oxide with the Nitrous engine.”