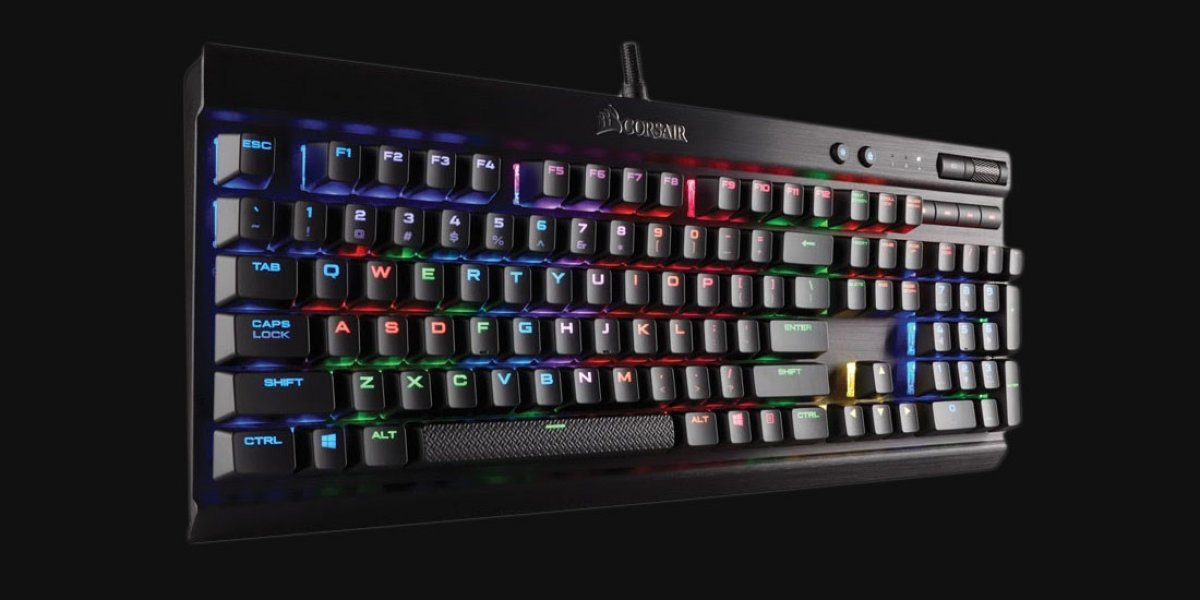 The quick recap is as follows: