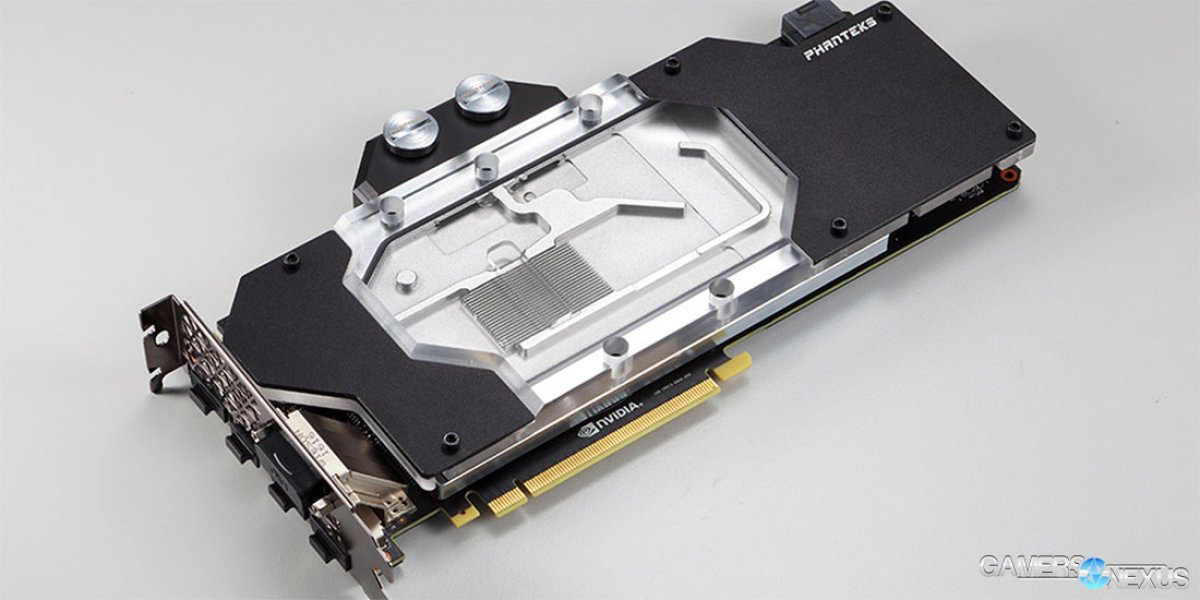 This week's hardware news recap starts with Intel, who reported in an earnings call that Kaby Lake has begun shipment to OEMs and business customers. Kaby Lake is Intel's new 14nm process, and will utilize a new 200-series chipset with a familiar LGA1151 socket.

The Kaby Lake architecture isn't yet moving to retailers, but will be entering volume production in the second half of 2016, right around when AMD's Zen is scheduled for arrival.

In other earnings news, AMD just posted its second quarter 2016 results, marking a strong recovery for the company's position. AMD's 2Q16 earnings posted a revenue of $1.027 billion, a growth year-over-year from 2Q15's $942 million revenue. Versus last quarter, AMD's operating loss has improved from $68 million to an $8 million loss, which looks like pennies in the face of the company's recent earnings.

AMD's recovery is largely attributable to its $150 million merger of its Assembly, Test, Mark, & Pack (ATMP) group with Nantong Fujitsu Microelectronics, and the reduced losses are resultant of layoffs and other operating expense cuts. AMD now must capitalize on its time with Polaris and Zen to sustain improvement.

Other industry news includes DDR3's steady price decline, something which Anandtech recently dove into with more depth. At GamersNexus, we predicted some years ago that the DDR3-to-DDR4 cross-over to occur around 2016 – and that seems to be about right. Prices are now at a new low, with 8GB DDR3 kits available for less than $30, in many instances.

If you're keeping an existing DDR3 system alive a while longer and want to upgrade RAM, now's a good time to do it. It's also not a bad time to build a Devil's Canyon PC, as parts are still available and can be found a bit cheaper than Skylake – but it depends on what you're trying to cobble together.

The Titan X was announced this week. No – not that one. The new one.

For more depth on the Titan X, check out our launch video or article – linked below.

We've been liquid cooling most of the new GPUs lately, and it looks like manufacturers are finally starting to catch up; though, to be fair, their version of liquid cooling is a little more official. Phanteks is one of those, who've ponied-up their GTX 1080 full coverage water block. This block is made for inclusion with open-loop liquid cooling systems, and is not an all-in-one cooler. The PH-GB1080-X is made of nickel-plated copper, and uses an acrylic cover to showcase the coolant channel. LEDs can be inserted at your choice, and are positionable in up to three locations on the block. The block supports LEDs up to 1mm in diameter.

That block will be priced at $130, for the curious. That's it for this week's hardware news. For sources and articles, check the links in the description below, hit the Patreon link in the post-roll video to help us out directly, and subscribe for more content!