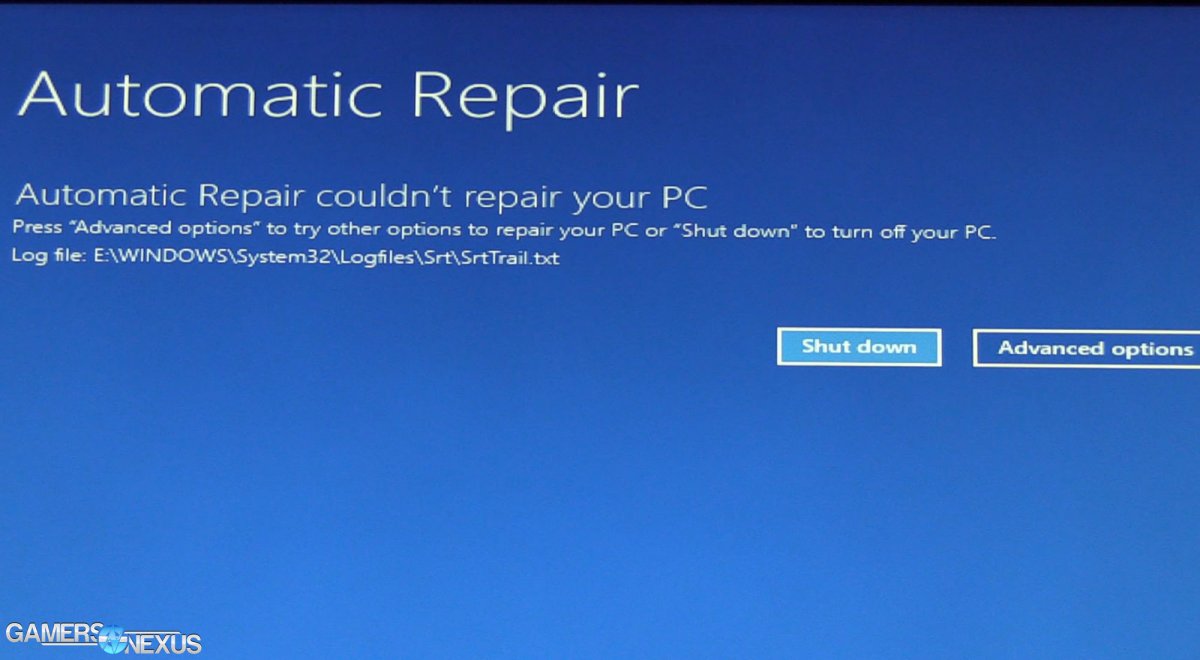 We received a user report at 11:50AM EST on July 29 that the new AMD 16.7.3 drivers were limiting memory overclocks to 2050MHz, down from the original 2250MHz limit that we approached with our launch overclock. We spent the next several hours validating the new 16.7.3 drivers versus the previously certified 16.7.2 drivers, and reached-out to AMD via email for support.

During the ensuing tests – including some tests conducted after the below video was filmed – we discovered that the AMD 16.7.3 drivers cause blue screens as a secondary effect from hard crashes. As we state in the video, the overclock limitation on memory is not something to go “burn down the towers” over, as it seems likely a mistake, but we would strongly urge users to stay on 16.7.2 or roll-back if issues present themselves.

After reaching-out to AMD, we received word that the company's driver QA team is “looking into this issue now,” further stating, “if we can confirm it's a problem, then the next question will probably be how quickly we can get a fix into a new driver release.” As of this writing, AMD has not confirmed detection of the issue on “their end,” but the company is minimally looking into the numerous user reports. 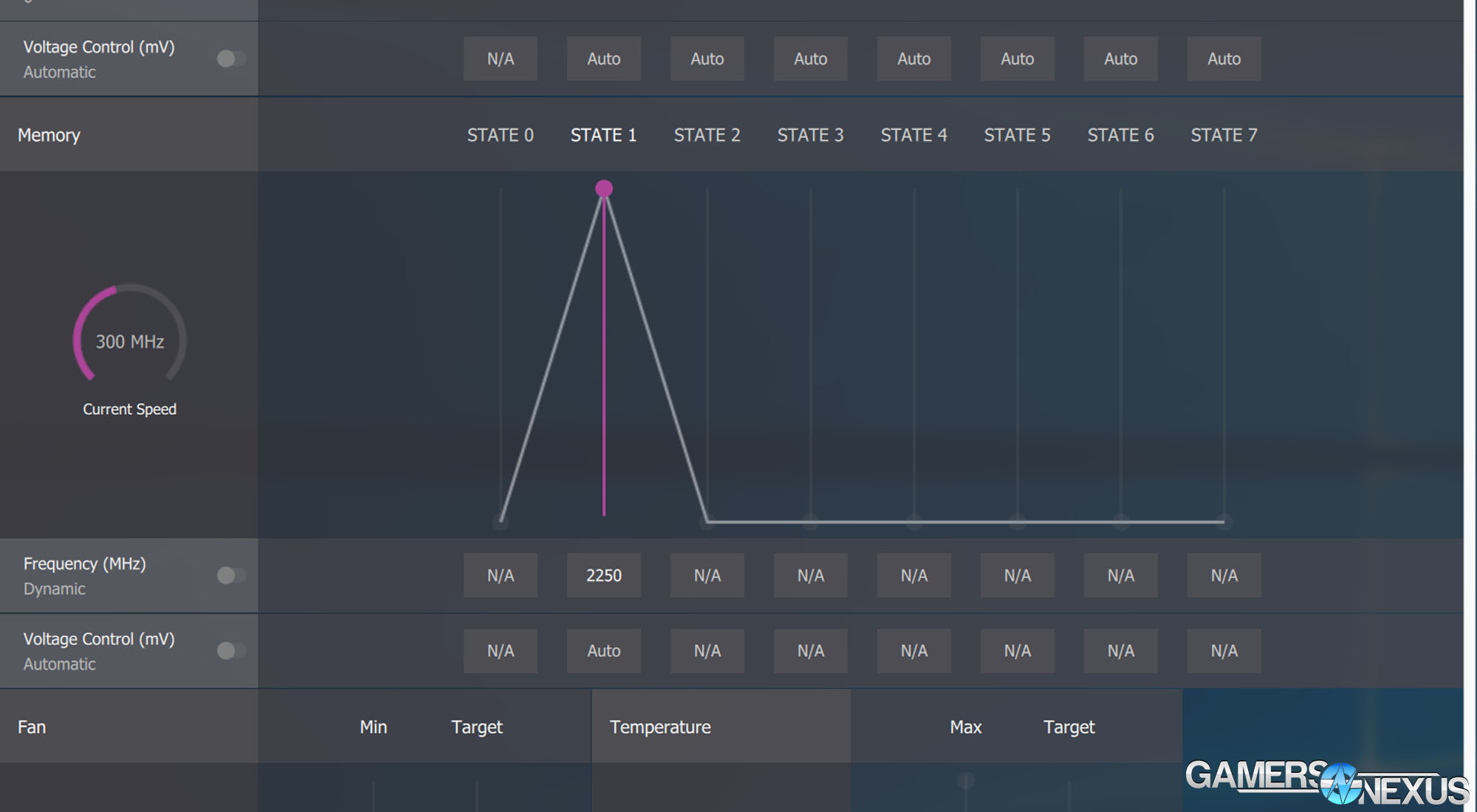 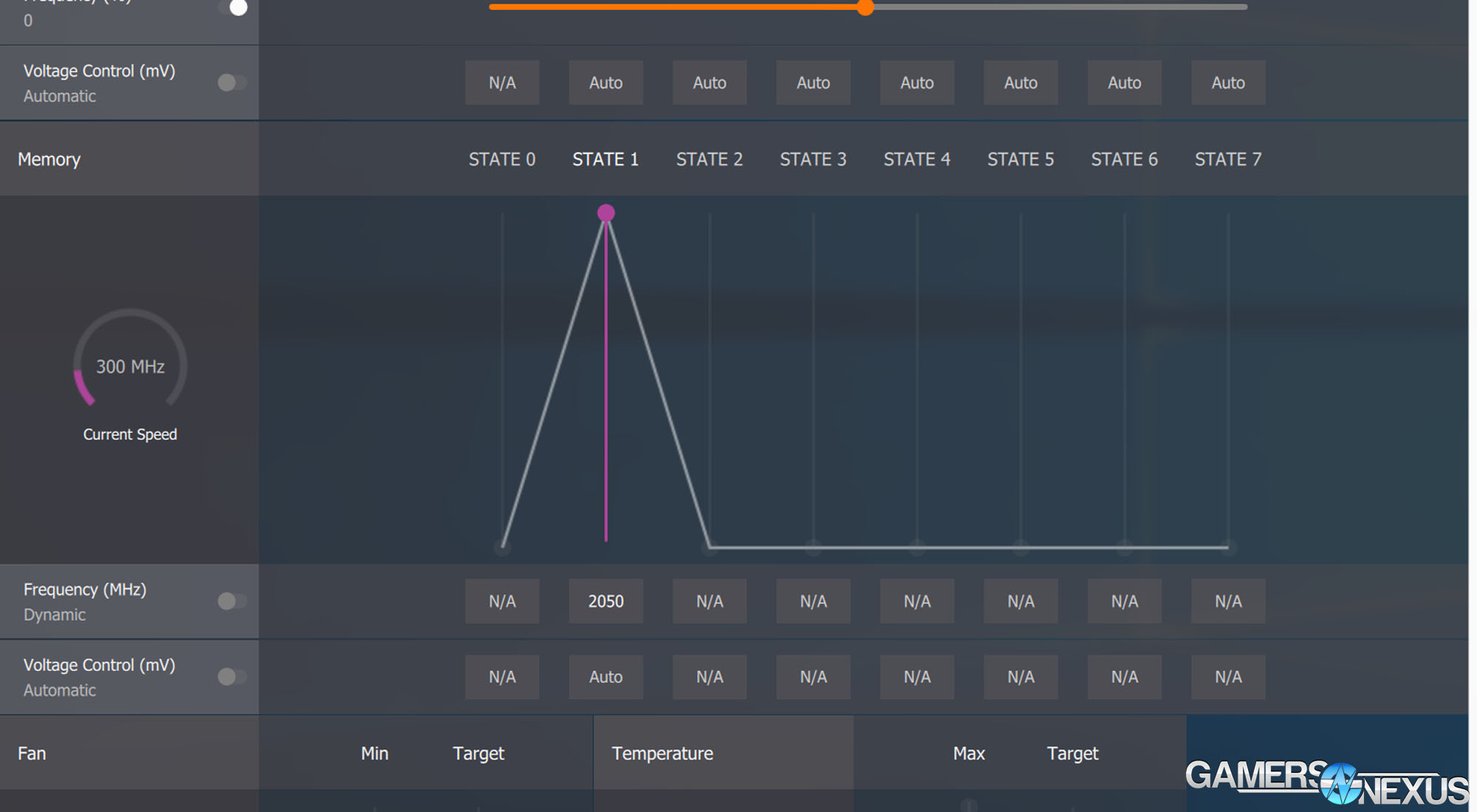 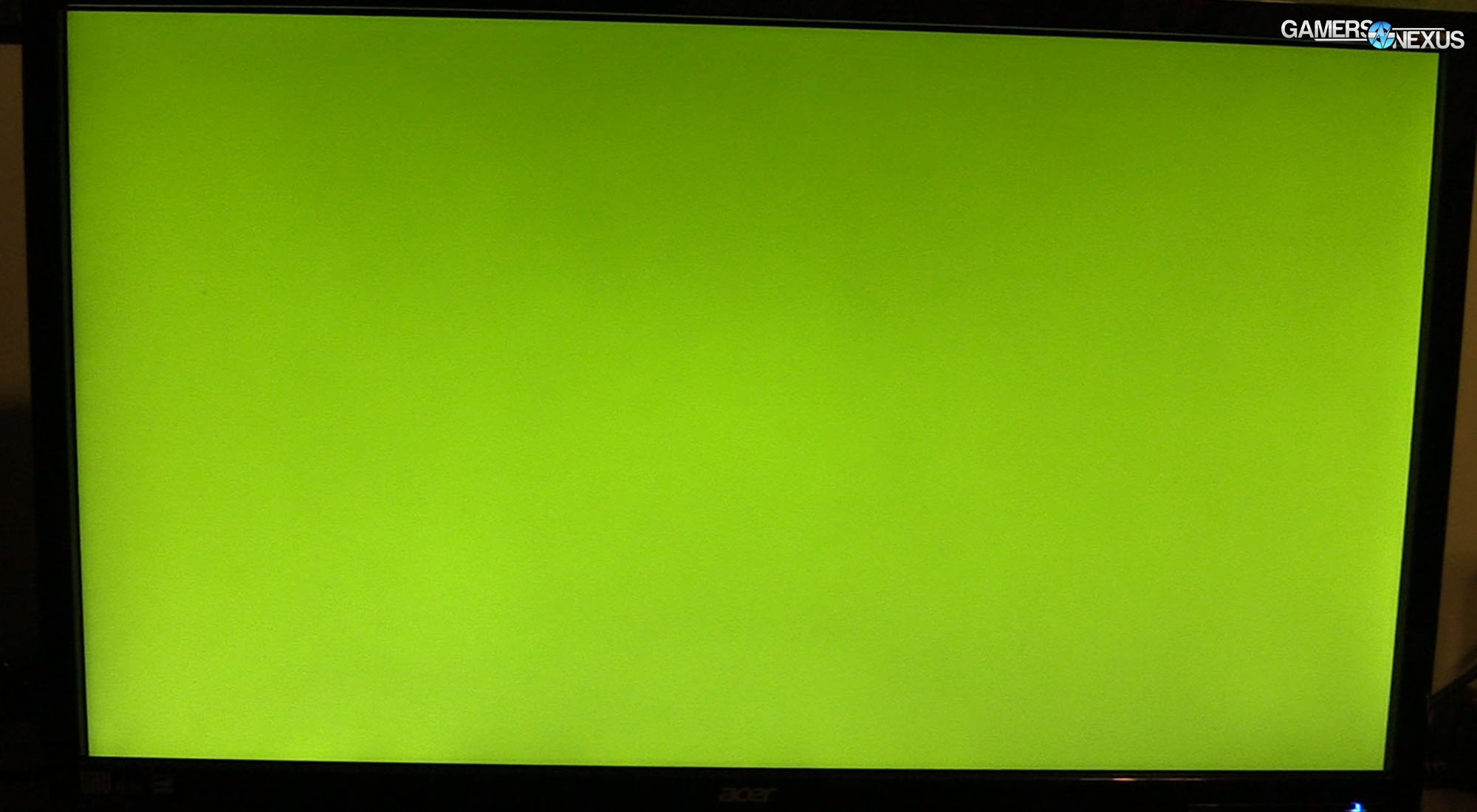 Above: One of the many colorful failures brought on by 16.7.3. This particular one spawned on an Acer XB280HK. We will investigate if the same occurs on FreeSync displays.

Note that, as we said in the video, this is not some sort of evil attempt to limit overclockers – no pitchforks are required. Granted, that doesn't excuse a buggy driver launch. We'd suggest sitting on 16.7.2 now and waiting for the inevitable 16.7.3.x hotfix driver.

We have made sure that AMD is aware of the issue and are working with AMD on troubleshooting information to ensure resolution. We'll keep you all updated as news becomes available.

Note: We have now received additional reports from users on previous generation architecture, noting an absence of these issues. That makes reports on either side -- YMMV.

Thanks to reader Tye Roberts for notifying us of this issue.