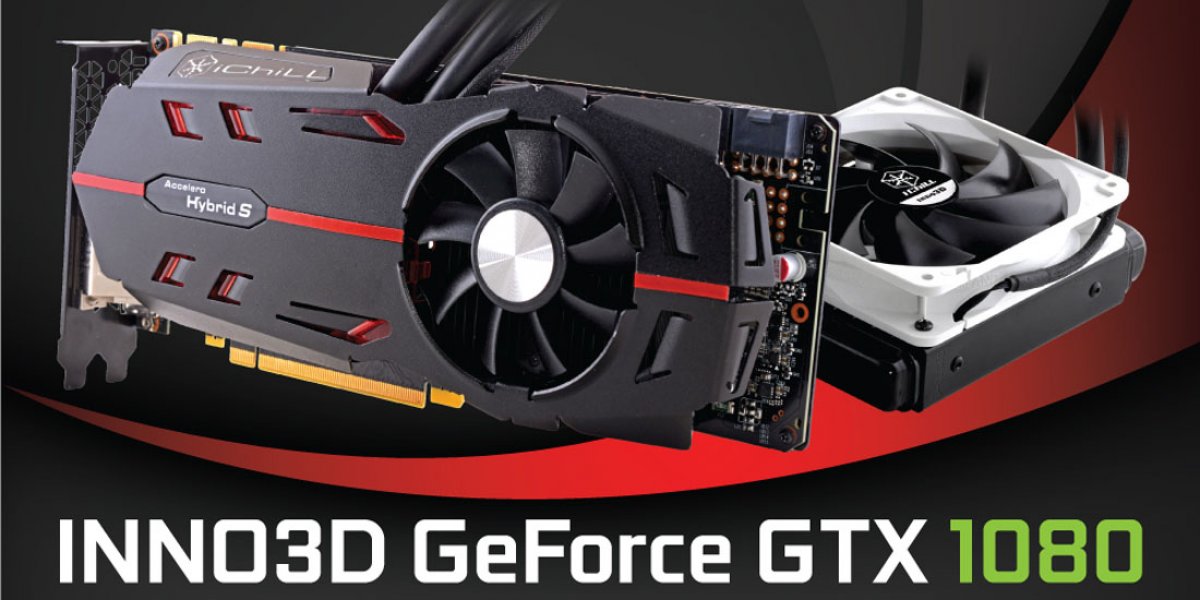 Inno3D purchases its supply of liquid coolers from Arctic Cooling, who buy their supply from Asetek. The fan and shroud are both Arctic units, with the CLC an Asetek 120mm CLC. The entire cooling unit largely resembles what could be purchased standalone from Arctic Cooling and applied to most boards, though Inno3D does add a more intelligent fan controller and LEDs that change based upon load. A glance at the marketing images indicates that this is likely a reference PCB.

We might look at this one, though it is a bit less interesting in its engineering properties than the EVGA Hybrid and Gigabyte AIO cards. We are looking at one of the Gigabyte units this week.