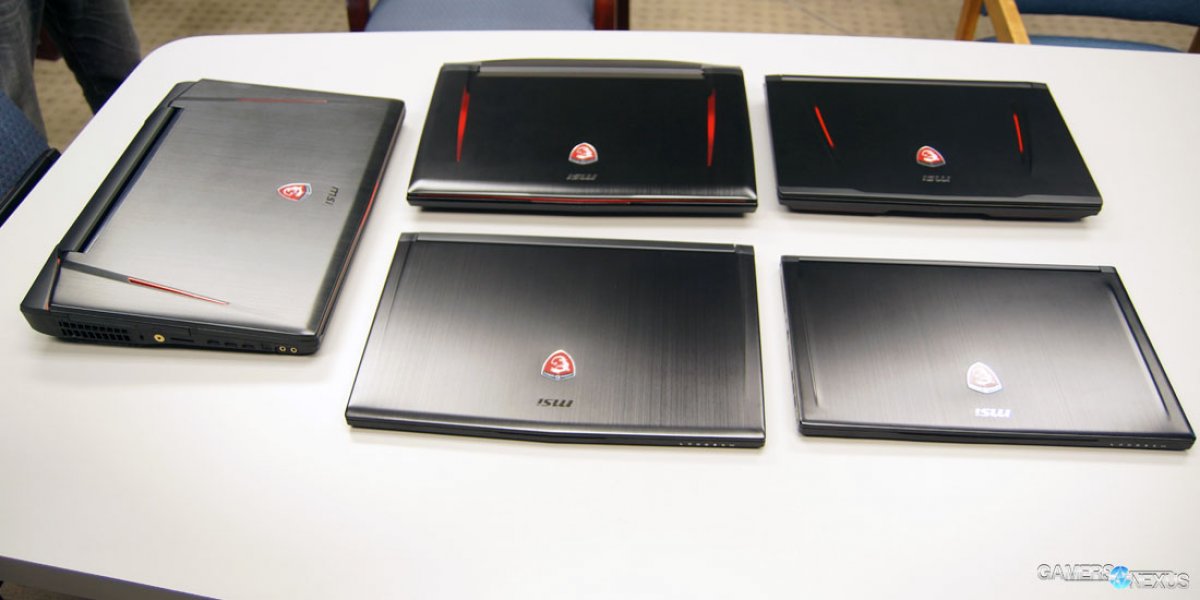 And then the first set of numbers:

The second set of numbers:

That should mostly clear it up. The third generation chassis design, for all the 10-series units we've taken apart, all seem to be equipped with a three-fan cooler for GPU & CPU heat dissipation. Second generation designs use a two-fan cooling solution with fewer heatapipes.

We'll cover the rest in reviews, but that should at least get the naming straight. This has been a consistent point of confusion for us internally; it made sense to demystify things for those attempting to find the best gaming laptop for their needs.