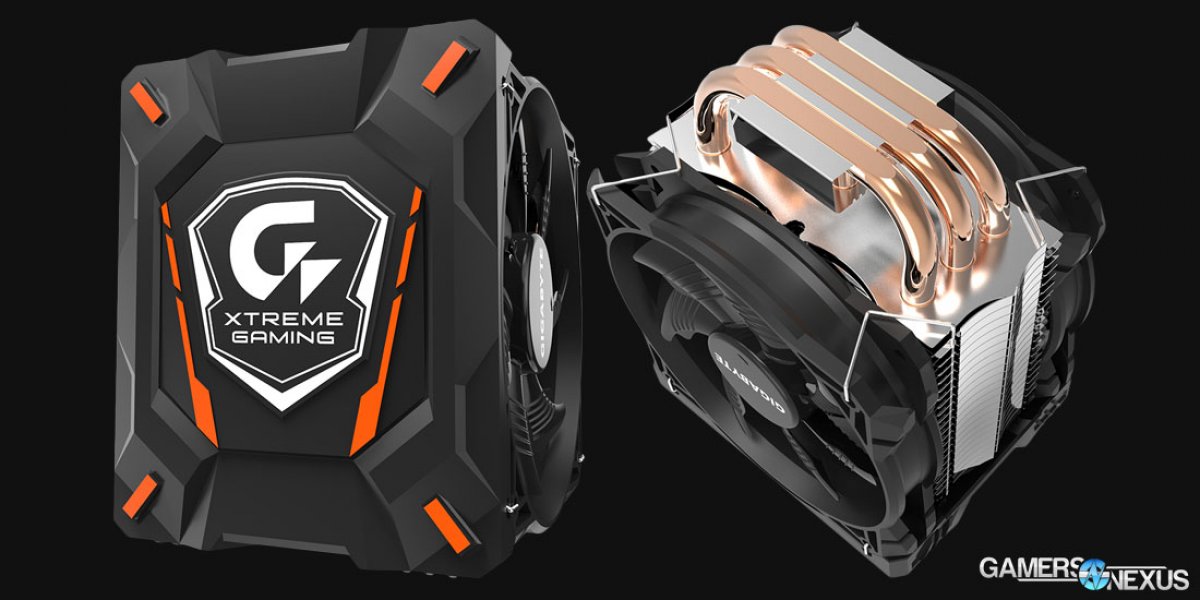 Last week, Gigabyte announced the Gigabyte XTC700 tower CPU cooler to go along with their “Xtreme Gaming” peripherals, which include a slew of new products that mostly feature RGB LEDs. The XTC700 comes with an RGB top plate featuring the Gigabyte Xtreme Gaming logo, a pair of 120mm fans for push/pull, and Gigabyte branding for a unified aesthetic with Gigabyte motherboards and video cards. The RGB top plate, like all RGB Xtreme Gaming products, will be controllable through Gigabyte’s Spectrum software. The Gigabyte XTC700 will support Intel sockets 2011, 1366, 1156, 1155,1151,1150, 775, including the upcoming Kaby Lake. Additionally, the cooler will support AMD’s FM2+, FM2, FM1, AM3+, AM3, AM2+, AM2, 939, and 754 sockets -- basically everything from each vendor.

Check back for more coverage on this product at a later date -- possibly at CES.