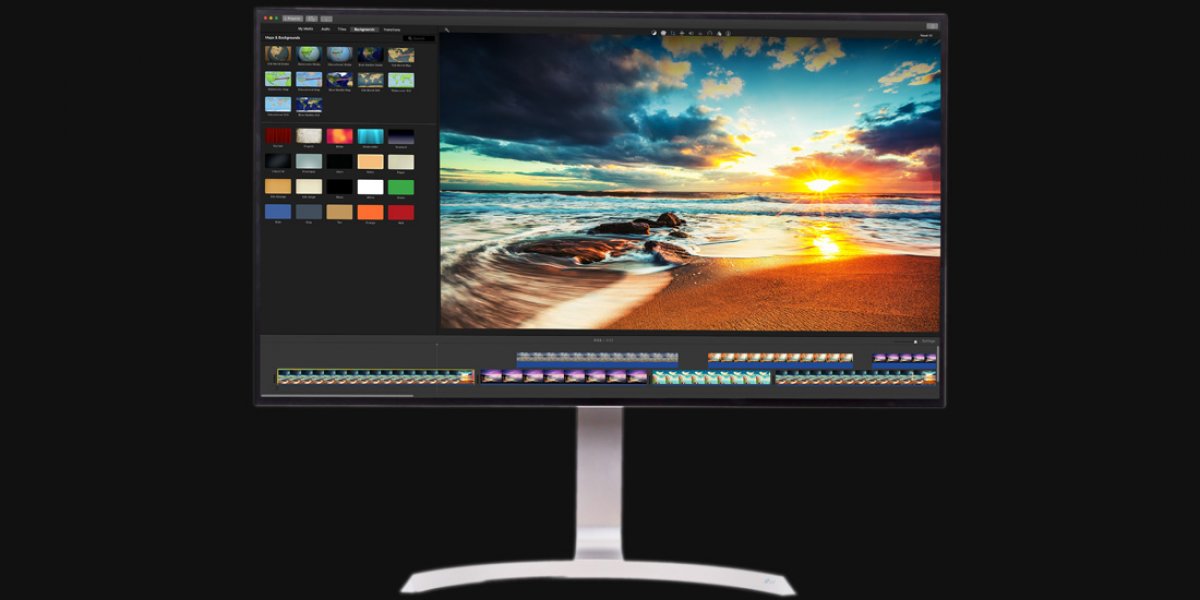 There are a lot of numbers being listed here, but perhaps the most distinctive is the presence of HDR10 implementation. HDR (High-Dynamic Range) has been more prevalent in TV, and less than common in computer monitors. HDR expands the color gamut and allows for a more dynamic range of color reproduction. The “10” denotes a 10-bit color depth, same as the IPS panel.

We know even less about connectivity options, sans the announced inclusion of the USB 3.1 Type-C connector that will operate via Displayport Alternate Mode. Essentially, this allows for native Displayport signals to be carried over USB, while maintaining other USB functionality. This is aimed at rendering 4K, charging a connected device, and transferring data simultaneously over one cable. If gamers are truly part of the target audience, presumably there will be HDMI 2a (supports HDR) connectivity as consoles such as the Playstation 4, Xbox One S, and nVidia Shield ATV all support HDR; just not in the form of USB Type-C.

Another key question regarding the LG 32UD99 left unanswered is refresh rate. Realistically, we can expect 60Hz -- a possibility likely to resonate unfavorably among some gamers. The 4K market is relatively immature, and that says nothing of the emerging 5K panels. Pixel density and other video assets like GPUs and transmission bandwidth for Displayport haven’t quite evolved in linear fashion. That said, GamersNexus will be at CES next month to cover the show. There, we will be able to ascertain more information about the LG 32UD99, among other new products.