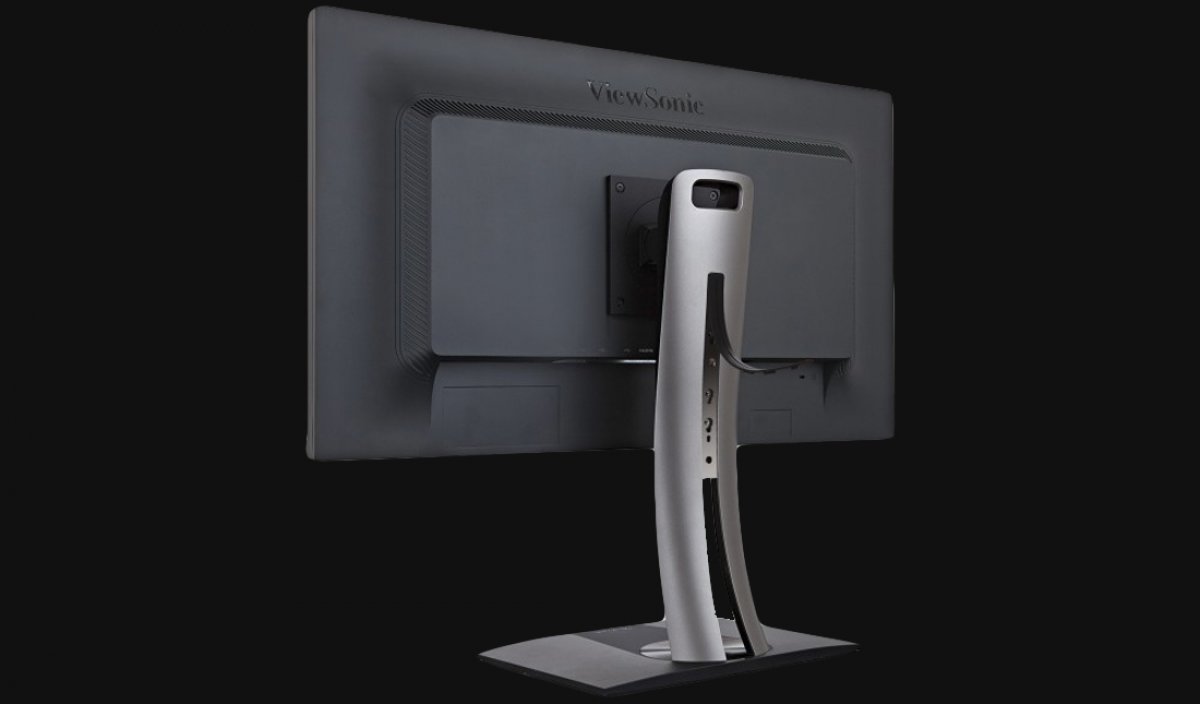 ViewSonic has made public the existence of their new WQHD 27” professional monitor, the VP2771. Following BenQ’s announcement of their newest flagship photography monitor, the ViewSonic VP2771 also wishes to be the display of choice for professional users residing in the realm of photo and video editing, modeling, graphic design, and other content creation.

A common thread shared between both displays is the vowed color accuracy and uniformity, on which color-critical work is no doubt dependent. As such, the VP2771 claims a precise, factory calibrated Delta E ≤2 value. For those who may be unversed in color science, Delta E is the standard metric that quantifies the difference between a primary (source/input) and secondary (reproduced) color. The idea, although somewhat unempirical, is that a dE value of 1.0 is the smallest perceptible difference the human eye can see. The higher the dE value, the greater the distance is between the two samples, producing a more observable dissimilarity.

The VP2771 uses an IPS panel with a resolution of 2560x1440 and a 16:9 aspect ratio. The IPS panel is framed in ultra-thin bezels, making for a sleek multi-monitor setup. Perhaps another focal point of the VP2771 is the USB 3.1 Type-C input, now growing in popularity among most PC components USB 3.1-C supports video, audio, power draw and data. In its alternate mode, it can also carry DisplayPort signals. Other connectivity includes DisplayPort, mini DisplayPort, HDMI, and MHL 2.0.

The VP2771 also incorporates a Picture-by-Picture mode, permitting two different inputs to be displayed. Also built in are an ambient light sensor and KVM switch, the latter proving useful to users working across multiple machines. Rounding-out the notable ascribes are the 1000:1 contrast ratio and 5ms response time.

The ViewSonic VP2771 has an MSRP of $734. However, it is currently listed at Newegg for $540. The GN team is gearing up for our CES coverage next week, so stay tuned for that, and learn how to ask your questions pertinent to CES here.