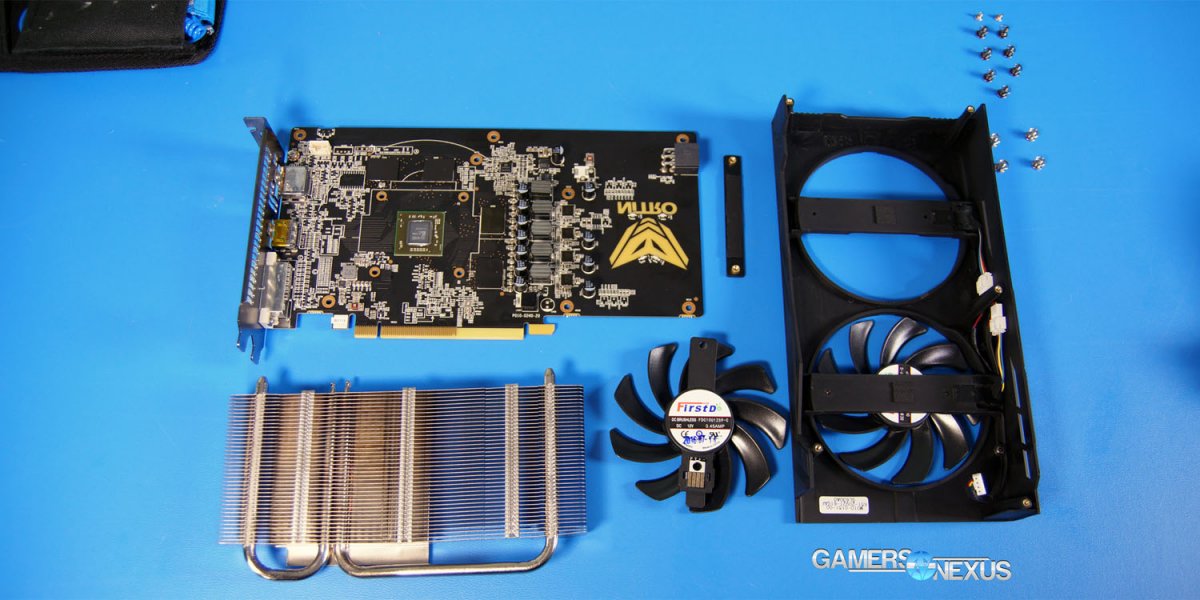 The first and last of AMD’s Polaris GPUs hit the market last year, among them the RX 460 and subsequent Sapphire RX 460 Nitro 4GB, a card that underwhelmed us with unimpressive performance and an ambitious price. Just a few months later, overclocker der8auer implemented a BIOS flash to unlock additional stream processors on some RX 460 cards, bringing the count from 896 to 1024 by just flashing the card BIOS.

Now Sapphire is finally taking the obvious step and selling a fully unlocked “Sapphire Radeon RX 460 Nitro OC” version of the card. We’ve generally seen couple percentage points of performance improvement with the extra cores (6-10%), depending on game. The expected price of the RX 460 Nitro OC 1024 is $120, significantly lower than the Nitro 4GB’s launch price of $140 and identical to its current price on Newegg. The Nitro OC will ship with the same 1250MHz core clock of the regular Nitro (the naming conventions don’t exactly make sense), but the regular Nitro did prove stable at a core clock of 1299MHz and a memory clock of 1800MHz in our testing.

Even with a potential 7% performance gain, the 460 is no powerhouse, but the lower price combined with 4GB of memory should help it compete with other budget cards, such as 2GB GTX 1050s that currently beat the low-end RX 460s in price to performance.

If you already own an RX 460 4GB, check and see if there’s a VBIOS version that unlocks the extra cores. That’s free.