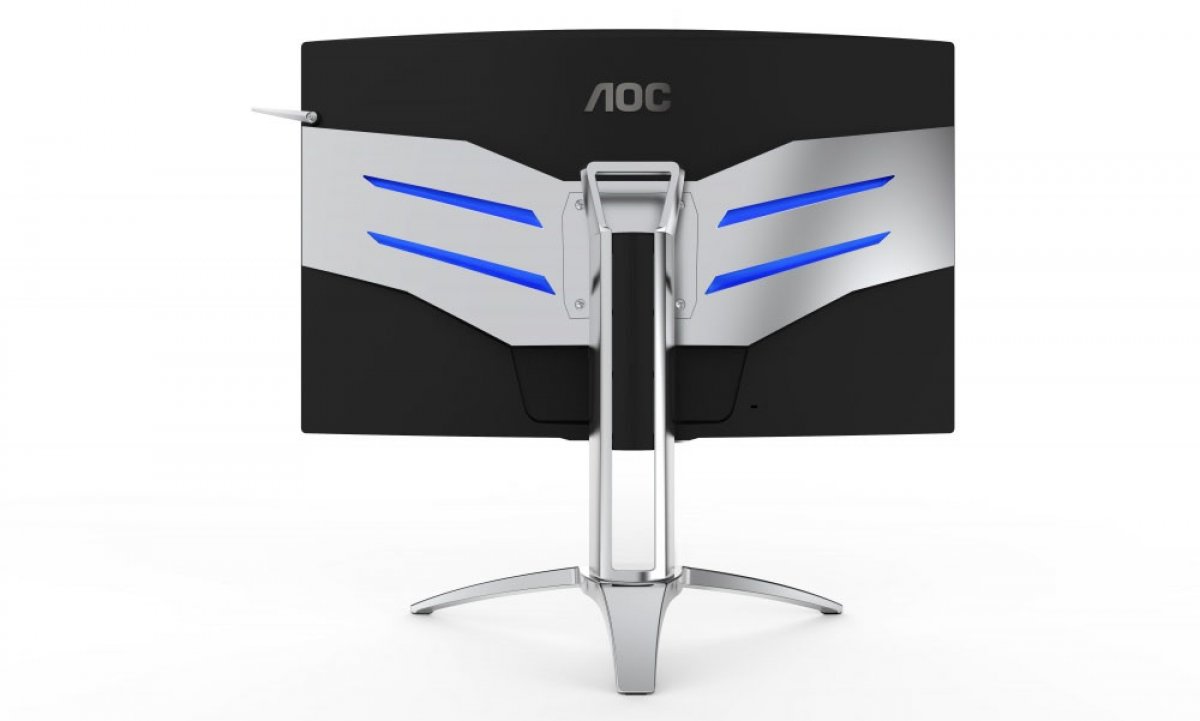 The new panels sport ultra-thin bezels flaunted as ‘frameless’ while also having four RGB LEDs located on the back and bottom of the panel. A noteworthy setback on the AG322QCX is the absence of HDCP support—meaning it will lack functionality as an HDCP enabled device for playback of HDCP encrypted content.

The new monitors are set to launch in Europe this May, while the exact MSRPs for the U.S. are presently unknown.

AOC plans to bring five new AGON monitors to the U.S., with the AG241QX and AG241QG already listed on Amazon. The aforementioned monitors were announced late last year and rolled-out in the UK.

All the AGON series products feature an acrylic stand that offers adjustable height, tilt and swivel in addition to both a carry handle and headphone holder on the side of the panel. The three remaining SKUs set to launch in the U.S. in the coming months are as follow:

Keep your eyes on GN for the imminent Ryzen reviews.