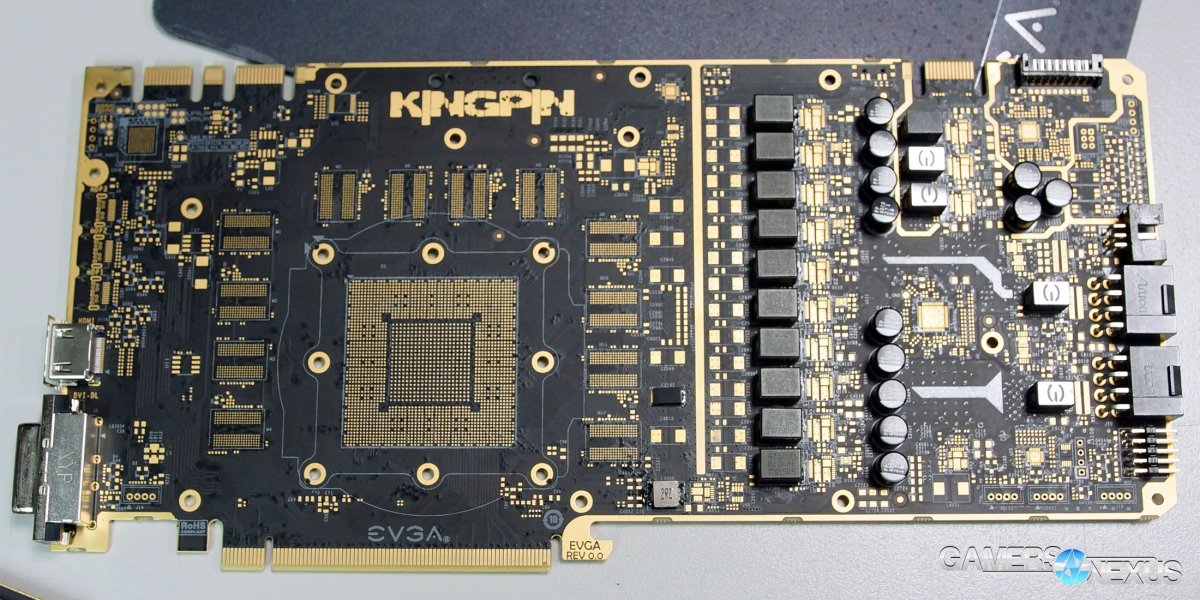 Learn more about the 1080 Ti Kingpin PCB and VRM in our below PCB analysis (ft. Buildzoid):

More to come on this card, we hope.