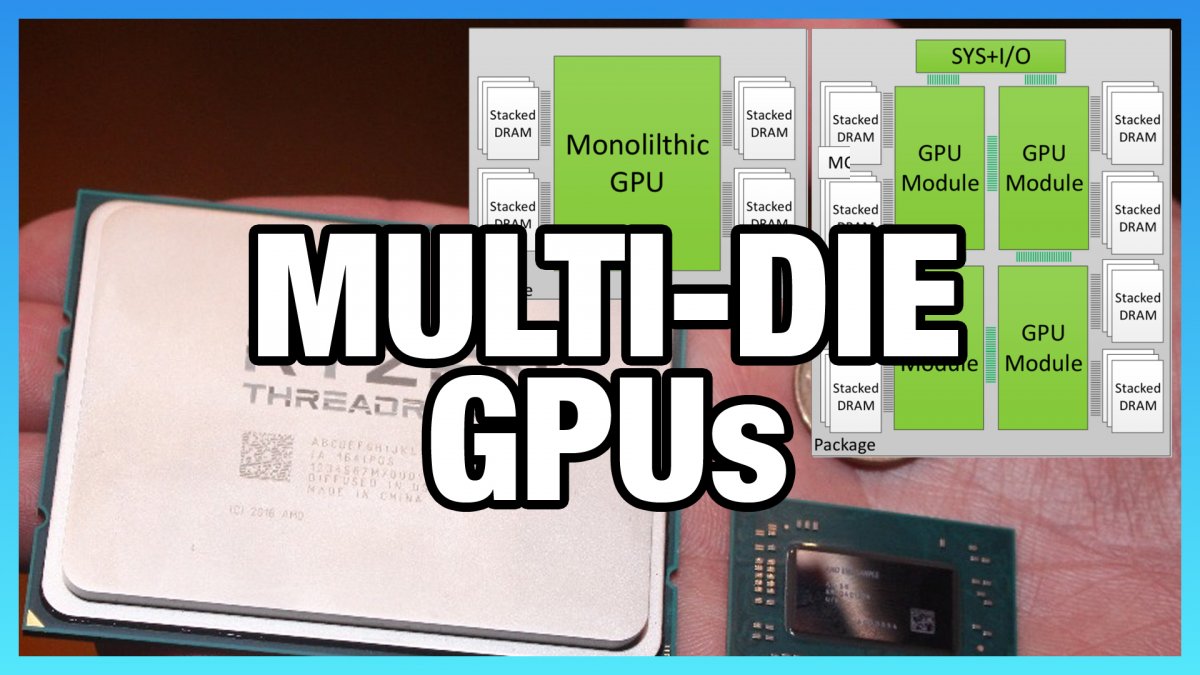 Ryzen Threadripper is the official name.

Quad-channel DDR4, 60 lanes of PCIe with 4 to the chipset.

Less sensational (but still important) was the re-announcement of the 4C/4T Ryzen R3 processors, available July 27th. In terms of thread/core count, the R3s are analogous to Intel’s i5s.

Samsung announced last week that it successfully brought its newest Fab in Pyeongtaek (pie-yon-take), South Korea, online for V-NAND production. The multi-billion dollar fab was initially intended to serve as a DRAM manufacturing facility, but given the global flash shortage, Samsung has scaled the facility for NAND production – at least for the present. Samsung’s new facility will be the largest and most expensive fab in the world, especially once the facility reaches full production capacity.

A report by TrendForce last week indicated that Micron had suspended operation of its Fab-2 DRAM facility in wake of a malfunction regarding a nitrogen gas dispensing system. While Micron as since confirmed an “event”, they claimed there was not a nitrogen leak. Regardless, the suspended operation will hamper Micron’s contribution to an already tight DRAM supply for July, by as much as 5.5% according to TrendForce. This could be enough to exacerbate the ongoing memory shortage – even to the point of affecting Apple’s new iPhone launch.

Last week we talked about new QLC NAND coming from Toshiba and Western Digital, and at that time we did not have any information regarding endurance or performance. While we still lack clarity on the latter, Toshiba has offered some information on the former. It was initially believed that Toshiba’s QLC would offer between 100-150 P/E cycles, but the company is now touting 1,000 program/erase cycles—enough to rival TLC NAND. While it is still unclear how Toshiba managed to increase endurance by that magnitude, we expect to know more around the time of the Flash Memory Summit next month.