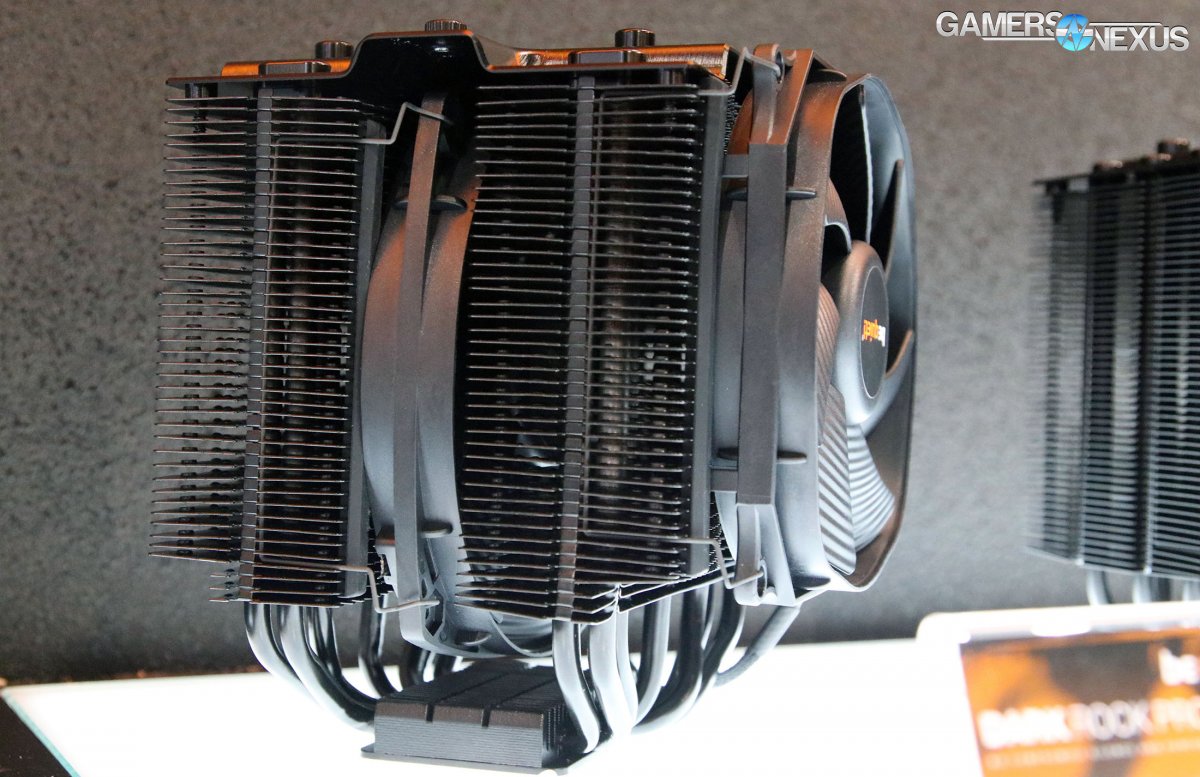 The 801 will ship with three 140mm fans, and can be routed through the included fan controller for PWM support. A 360mm radiator can be housed in the top, while a 420mm radiator can fit in the front. The 801 will also have an invertible motherboard tray as well as a PSU shroud with two hard drive bays below the shroud. We have been told it should launch in Q4 of this year at $160 for the tempered glass version, and $150 for the solid side panel version. 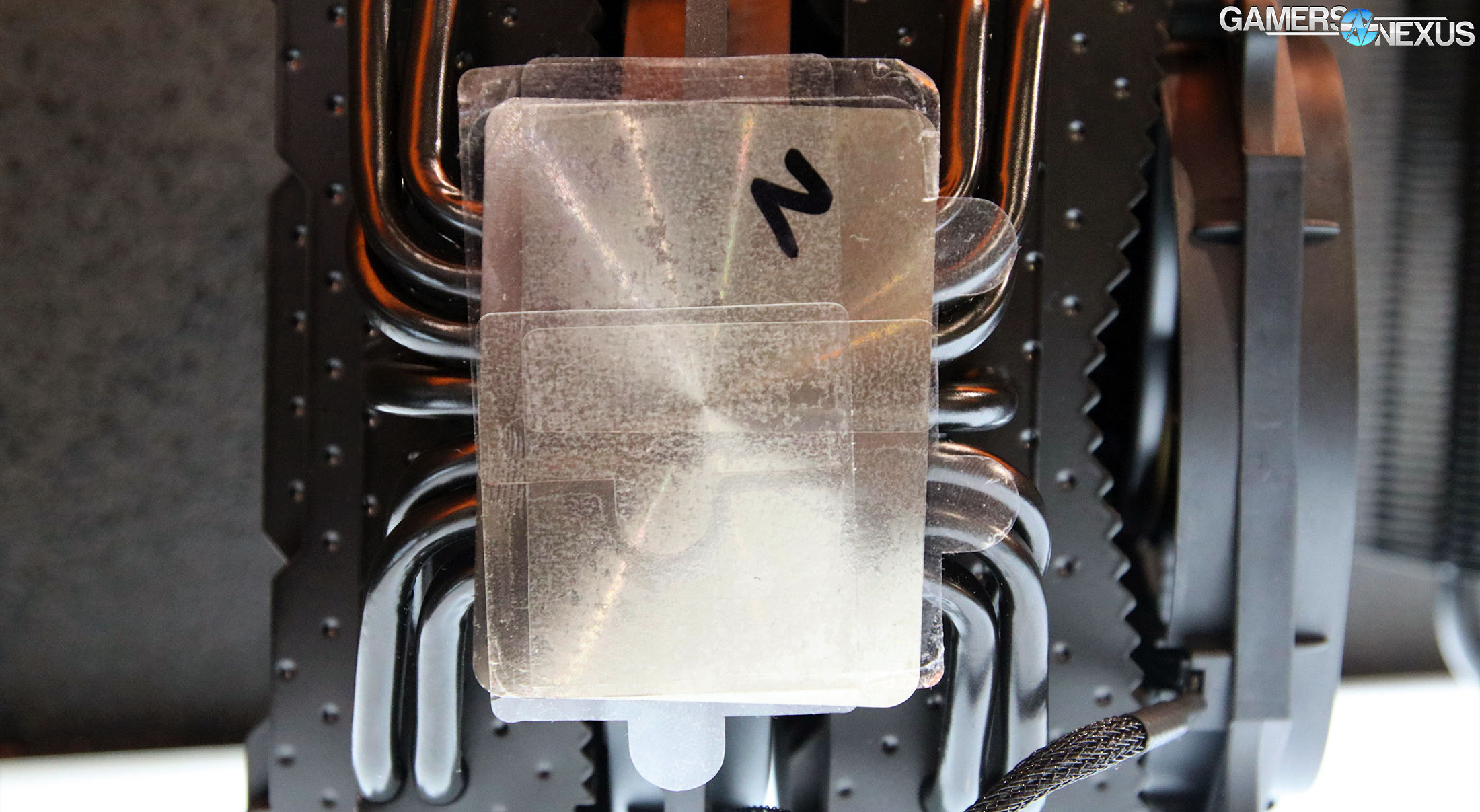 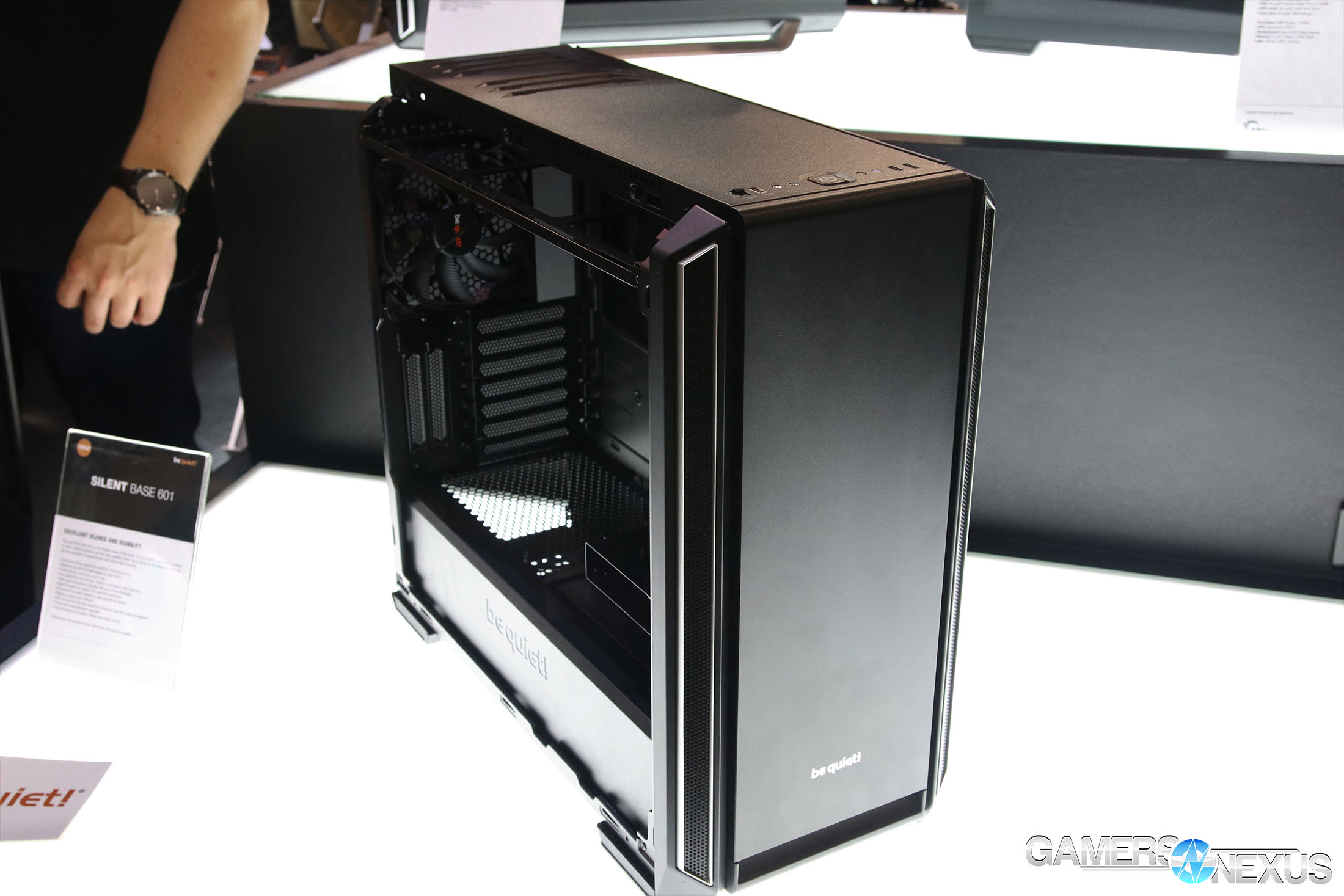 Similar to the 801, the Silent Base 601 is also an updated version of a previous BeQuiet! case, the Silent Base 600. The 601 will ship with two 140mm fans that are also routed through the fan controller behind the motherboard tray. The 601 is capable of housing a 360mm radiator at the top and front and is set to ship in Q3 2018, priced at $140 with tempered glass and $130 without.

That’s all for this one. Keep checking back on the site and YouTube channel as we continue our Computex 2018 coverage.