Micron has been issued a preliminary injunction halting sales of more than 26 of their products in China, including DRAM and NAND. The temporary ban stems from a legal battle with UMC (United Microelectronics Corp.), where a Chinese court ruled in favor of UMC regarding a patent infringement case.

UMC sought action against Micron last January, where they accused Micron of infringing on patents in China, related to memory and storage; however, this case in itself is part of a bigger, ongoing legal battle where Micron maintains that UMC has acted as a conduit for theft of patents and trade secrets, trying to bolster China’s domestic memory ambitions.

Once news broke of the injunction, Micron’s stocks fell as much as 8 percent, whereas UMC’s rose by 3.9 percent.

Related to the previous story, Micron issued an official response on July 5th. The company states the following:

“The patent infringement claims of UMC and Jinhua were filed against Micron in retaliation for criminal indictments filed by Taiwan authorities against UMC and three of its employees and a civil lawsuit filed by Micron against UMC and Jinhua in the United States District Court for the Northern District of California for the misappropriation of Micron trade secrets.”

Micron expects the impact to its revenue to be less than 1% from this ban, as the ban specifically outlaws some Crucial and Ballistix DRAM modules, which comprise under 2% of Micron’s annual revenue. The company states that it is on-target to hit $8.0 to $8.4B for the year, but is appealing the case.

Micron stated further: “Micron is disappointed with the ruling by the Fuzhou Intermediate People's Court. We strongly believe that the patents are invalid and that Micron's products do not infringe the patents. The Fuzhou Court issued this preliminary ruling before allowing Micron an opportunity to present its defense.”

Micron has filed a civil lawsuit against UMC and Jinhua in California.

In a Microcode Revision Guidance document, Intel incidentally let loose of a few new product SKUs in the 9000-Series line up. The document has since been taken offline, or has been updated without the unreleased SKUs. Interestingly, the SKUs were listed under the Coffee Lake S family, and listed as 8th generation, even though their SKU numbers indicated 9th gen. :

The SKUs seem to retain the same core counts and TDP envelope as their predecessors, but ratchet up frequencies by 100-200 MHz out of the box. Cache size and socket type all remain the same as well. 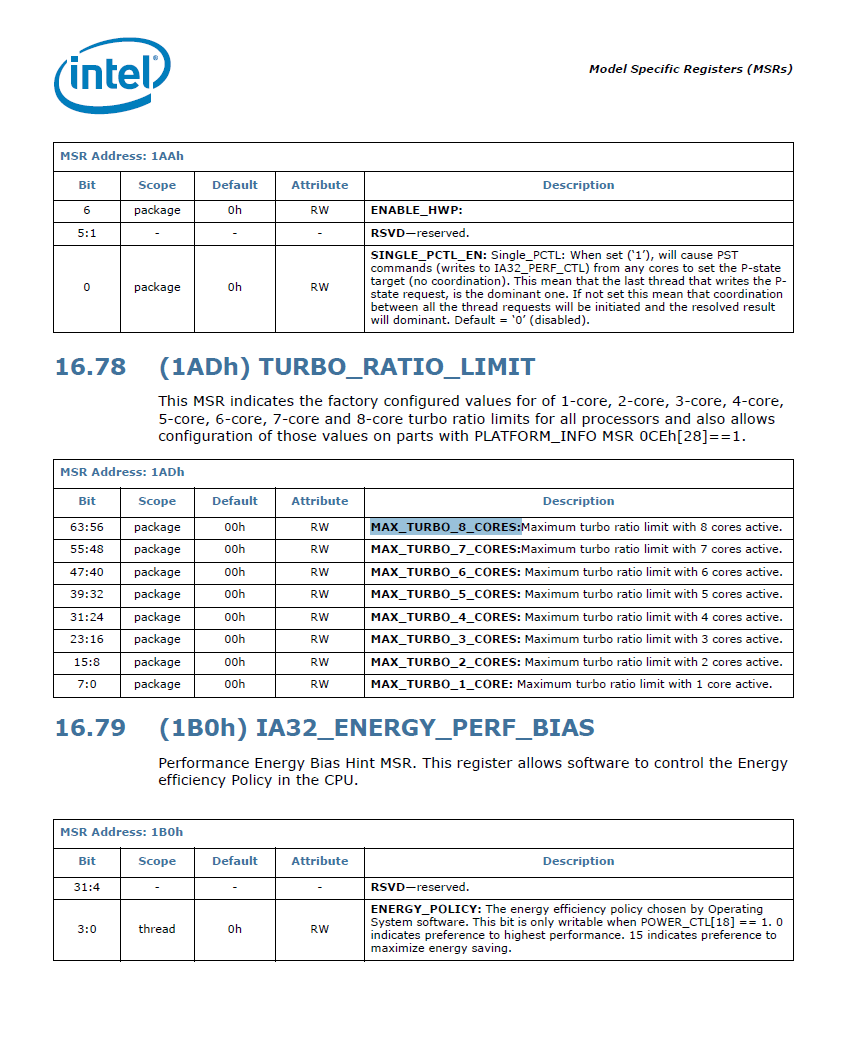 8-core parts can be seen referenced in a 574-page Intel document that GamersNexus obtained, specifically in a section discussing boost. There is a rumored i9-9900K that might end up as the 8C/16T part, and a rumored i7-9700K as a 6C/12T part.

As an aside, Intel is approaching their 50th anniversary and ahead of that, cofounder of Intel and father of Moore’s Law, Gordon Moore, offered some interesting insight into the history of the company. Check out the link, should you be interested; definitely worth a read.

Lenovo recently let slip that the Legion Y530 laptop will ship with a GTX 1160 with 6GB of memory, likely GDDR6, after previously leaking on-camera that Lenovo plans to ship a GTX 1180 card “down the road” in the 730 desktops.

The Seagate 600 and 600 Pro from 2013 were the last consumer focused SSDs from Seagate. This week, they announced plans to bring their new BarraCuda SSD to the consumer segment, albeit specs are scarce at the moment. As AnandTech notes, it most likely uses current gen 64L 3D-NAND, and an unspecified controller. The BarraCuda is a 2.5”, SATA based SSD, with capacities up to two TB. The drive offers speeds expectant with the SATA interface -- 540 MB/s sequential read, 520 MB/s sequential write, 90K IOPs random read.

A 5-year warranty is offered, with a MTBF of 1.8M hours. Seagate is doing a limited launch for Amazon Prime Day, with commercial availability in September. Prices are comparable to other entry level to midrange client SSDs.

GTX 1070 Tis are still a good price, where "good" means "actually MSRP for the first time since launch." You can grab an MSI 1070 Ti 8GB card on Amazon for around MSRP.