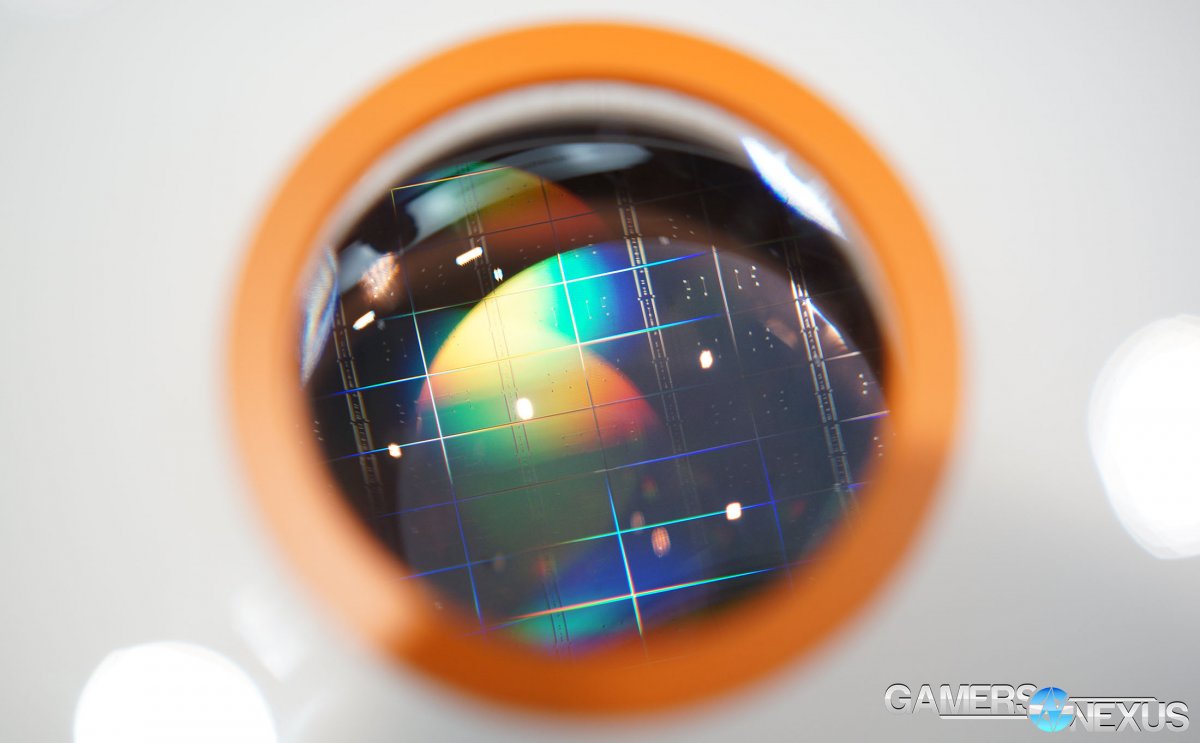 Samsung is now anticipating demand to be less than originally expected for DRAM and NAND. With bit growth being lower than originally forecast, Samsung fears demand will soften as the market could reach oversupply. In order to shore-up high prices, Bloomberg says Samsung could cut back production of chips to keep supply tight, and thus, prices favorable--at least for them.

There continues to be speculation of the memory market  being somewhat inundated with DRAM (finally), as smartphone sales slow and laptop shipments are expected to be interrupted. If Samsung makes moves to curtail production and augment supply, SK Hynix and Micron could very well follow suit, which could keep memory prices high into the foreseeable future.

Earlier this year, former Intel President Renee James launched her own semiconductor business, Ampere Computing. Ampere’s vision is to create ARM based chips for servers, recognizing the low power and security benefits over x86 based chips (see: Spectre and Meltdown). To that end, Ampere have unveiled the eMAG processor and a future roadmap, of sorts.

The first batch of chips come in 16 or 32 core variants, using ARMv8-A cores, and are built on TSMC’s 16nm FinFET process. The CPUs start at $550 for the 16-core model, and $850 for the 32-core chip. Microsoft and Lenovo are among Ampere’s first customers.

Polaris has been re-hashed a few times now. The RX 480 launched in July of 2016, with the RX 580 following-up in April of 2017. The 580 has remained a competitive mid-range option, while Vega 56 has directly competed with the GTX 1070-class cards. Now that mining seems to have collapsed on itself, inventory is fast becoming available again for consumers, and it’s looking like there might be another Polaris re-release on the horizon.

A post on ChipHell recently indicated a move to Polaris 30 on 12nm TSMC silicon. If the rumor holds true, there would be potential for a down-costed version of the RX 580 cards with potential power consumption improvements, depending on how much AMD pushes clocks.

Phoronix, the leading benchmarking site for hardware on Linux, noticed a new Polaris device ID in a recent kernel patch.

This is interesting timing for AMD to capitalize on a market that has rebelled against the new flagship cards, but it must still compete with the remaining Pascal stock.

NVidia has publicly announced the RTX 2070 to launch on October 17th, and declared an MSRP of $500 for partner models, or $600 for the FE card. We’re curious to see the lowest price of partner models that pop-up, but it does look like the FE card uses the same external ID as the other 20-series releases. We would guess most good partner models will end up around $600, but don’t have firm pricing from partners yet. The RTX 2070 will use a new TU106 package, rather than being a cut-down version of the RTX 2080’s die. We don’t yet know the die size.

Separately, it appears as if nVidia has announced to its Founders Edition customers a second delay in shipping for RTX 2080 Ti orders. The new arrival date has been pushed out to October 5th to 9th, although some customers will receive them earlier than that. Arrival is based upon supply of the card.

No word on availability, or what devices will be powered by these APUs.

While this problem seems to be mostly limited to China, it’s noteworthy that the demand for AMD’s entry level boards are so strong. ASUS, Gigabyte, and MSI have all been affected with tight supply of A320, B450, and to a lesser extent, A68 series of motherboards. The increase in demand for entry level boards seems to stem from bundling deals from the above mentioned vendors.

Intel Moving Back to 22nm with H310 Chipset

In an attempt to mitigate shortages, Intel intends to relegate the H310 chipset back to the 22nm node. As we’ve reported, Intel is dealing the fallout of its perpetually delayed 10nm process, which leaves them with their 14nm silicon to satiate every market. By moving their lowest-end chip back to a larger node, Intel will gain fab space for their high demand 14nm products.

The “new” H310 chipset will be known as H310C, and is expected to eventually replace existing products SKUs using the vanilla (14nm) H310 chipset at retailers. At this point, it’s reasonable to expect Intel may move other low margin products to the 22nm node, while they try to catch up on demand for 14nm CPUs.

Tom’s Hardware’s Paul Alcorn recently reported that Intel plans to expand their testing facilities, as a lack of 14nm testing facilities may be part of the 14nm production bottleneck. Intel has several 14nm products in the pipeline simultaneously--Coffee Lake, Coffee Lake refresh, Whiskey Lake, Amber Lake, XMM 7560 modems for Apple’s new iPhones, among others--and documents obtained by Tom’s Hardware suggest that testing capacity is as much a problem as fab space.

To hopefully alleviate this problem, the documents detail plans for some of Intel's 14nm silicon to be sent to facilities in Vietnam, where testing will be done under Intel’s “Copy Exactly!” program. This program allows for processes (production, testing, packaging, etc.) to be replicated perfectly.

Ram prices are expected to slide downwards as we go through Q42018, and into 2019. Moreover, demand is somewhat flatlining, and the market is moving towards an oversupply--which could set the stage for much needed price drops. All this is assuming memory makers don’t start decelerating memory production to control supply and maintain prices.

Still, the past week has netted some price dips in RAM kits. Generally, 16GB DDR4 kits with frequencies in excess of 3000 MHz have stayed north of $150.