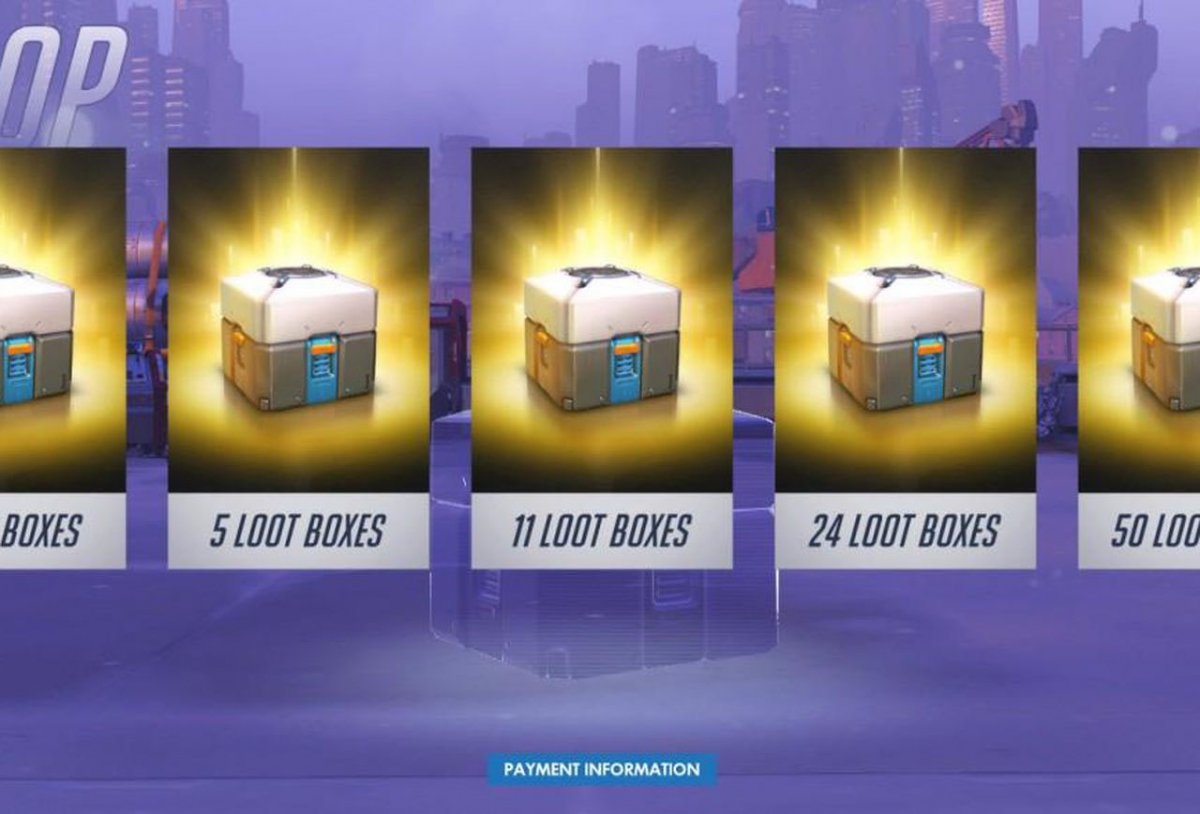 AIB partners like MSI and Zotac are bringing new GTX 1060 SKUs to market, with a GP104 die and GDDR5X memory. The GP104 is the same silicon found on upper end cards like the GTX 1080, albeit pared down for these new cards. Nvidia revealed last month they’d be refreshing the GTX 1060 6GB line with GDDR5X memory, and it looks like partners are now ready to trot out their iterations.

For Zotac’s part, they’re offering the GTX 1060 6GB G5X Destroyer. It will run reference frequencies of 1509/1708 MHz base and boost, respectively. Memory clock comes in at 8,000MHz. Nvidia’s newer FE cards equipped with GDDR5X are retailing for $299, so these AIB models will probably be in that bracket, if not a bit north of the $299 mark.

We’ve already discussed NVIDIA’s and AMD’s earnings lately and how those numbers illustrated the effects of the cryptocurrency rug being pulled out from under them. Preliminary information from Jon Peddie Research paints a similar picture.

Their research shows that video card shipments are down 16% in 3Q18 year-over-year, and down 19.2% from 2Q18. JPR also predicts the overstock in the channel will extend into 2019, shrinking profits for vendors. JPR states that the US-China trade war and stock market dips have led to a slow sell-off of excess inventory. Both AMD and Nvidia have stated that they believe the inventory surplus will take multiple quarters to correct, and adjusted their 4Q18 expectations accordingly.

According to a report from Digitimes, Intel is planning to announce the arrival of their discrete GPU -- codenamed Arctic Sound -- at an unknown conference in December, featuring Raja Koduri and other Intel officials. Anandtech previously reported on Intel’s December architecture day, which may be related. The company also has several CES keynotes, though none presently mention the presence of Arctic Sound.

Speculation has been rife regarding Arctic Sound, and many place its arrival in 2020. This will be Intel’s third attempt at crossover success, as they’ve attempted to break into GPUs both in 1998 and 2009. Arctic Sound is expected to be leveraged for gaming, AI, and machine learning.

Intel has yet to confirm any of DigiTimes’ reporting.

Loot boxes have long been the bane of many gamers’ existence, along with microtransactions. Additionally, an increasingly concerned public has pushed back against game makers regarding loot boxes, citing their similarity to gambling and the arguably predatory marketing towards younger players.

Now, the Federal Trade Commision has agreed to investigate loot boxes, at the behest of Senator Maggie Hassan (D-N.H.).  “Loot boxes are now endemic in the video game industry and are present in everything from casual smart phone games to the newest, high-budget releases,” said Hassan, also warning that children are an especially easy target for loot boxes.

The ESA (Entertainment Software Association) has defended loot boxes in the past, attempting to debunk any parallels between them and loot boxes. The ESA has also stated they prefer self regulation for the industry, rather than government regulation.

Polygon reached out to the ESA for comment regarding the investigation. The ESA had this to say:

This side steps the possible predatory targeting of children and education of parents, which is ultimately what Senator Hassan is after -- protection for children, and education for parents. Both have been demonstrably absent, and even adults have developed problems with loot box addictions.

Amazon is back in the HW news this week, dealing a second blow to server partner Intel. After recently announcing it would be deploying AMD’s EPYC chips in some instances, Amazon is now offering ARM-based instances with its own “Graviton” CPU.

The ARM-based Graviton is a 64-bit processor created by Annapurna Labs, a chip company Amazon acquired in 2015. It will power the new A1 instances being made available to all AWS customers. A1 instances are supposed to offer up to 45% lower prices than Intel, or even AMD instances.

You can now make an Amazon Basics server room.

Cadence Among First to Use Samsung’s 7LPP

Samsung announced last month that its 7nm EUV process was ready for mass production. Now, it appears Cadence is among the first to leverage that process, as they recently announced they’ve taped out their GDDR6 IP using Samsung’s 7LPP.

GDDR memory has seen limited use outside of graphics cards, but the big memory makers like Micron and Samsung have indicated interest in the adoption of GDDR6 in non-graphical applications. Specifically, Cadence believes GDDR6 can be adopted for SoCs targeting AI, machine learning, autonomous vehicles, cryptocurrency and more.

Cadence’s GDDR6 IP offers 16Gb/s per pin, and 500Gb/s peak bandwidth between the Soc and each GDDR6 die. The GDDR6 IP solution will be offered as a package design, allowing customers to replicate Cadence’s results in their own products.

AMD’s 7nm EPYC chips, dubbed “Rome”, have appeared in the SiSoftware Sandra database, possibly indicating a change to the cache hierarchy with the new EPYC CPUs. The database entry has since been deleted, but Overclock3D was able to get a screenshot.

There’s not much to go on, but in the screenshot, the database entry refers to “AMD Eng Sample”, which of course indicates an engineering sample. Interestingly, it’s listed with a 16x16MB L3 cache configuration. That breaks down to 4MB per core, double that of the previous 2MB per core.

While this isn’t confirmed, and we’re not clear on all the changes AMD is making to its 7nm Rome silicon, doubling L3 cache would certainly net advantages in latency with certain workloads.

UL Benchmarks have announced 3DMark Port Royal, the newest benchmark to be  added to its benchmark suite, aimed at testing real-time ray tracing supported through DirectX Raytracing. UL Benchmarks notes that the benchmark isn’t exclusive to Nvidia’s RTX technology, though.

The benchmark was developed with input from Nvidia, AMD, Intel, Microsoft, as well as others, and should work with any graphics card with drivers supporting the  DirectX Ray Tracing API. As it stands, that’s currently limited to Nvidia’s RTX-series of cards.

Port Royal is supposedly an example of what realistic and practical ray tracing will look like in upcoming games, as the benchmark uses ray tracing effects in realtime, with a resolution of 2560 x 1440. It’ll be added to the 3DMark test suite in January 2019.