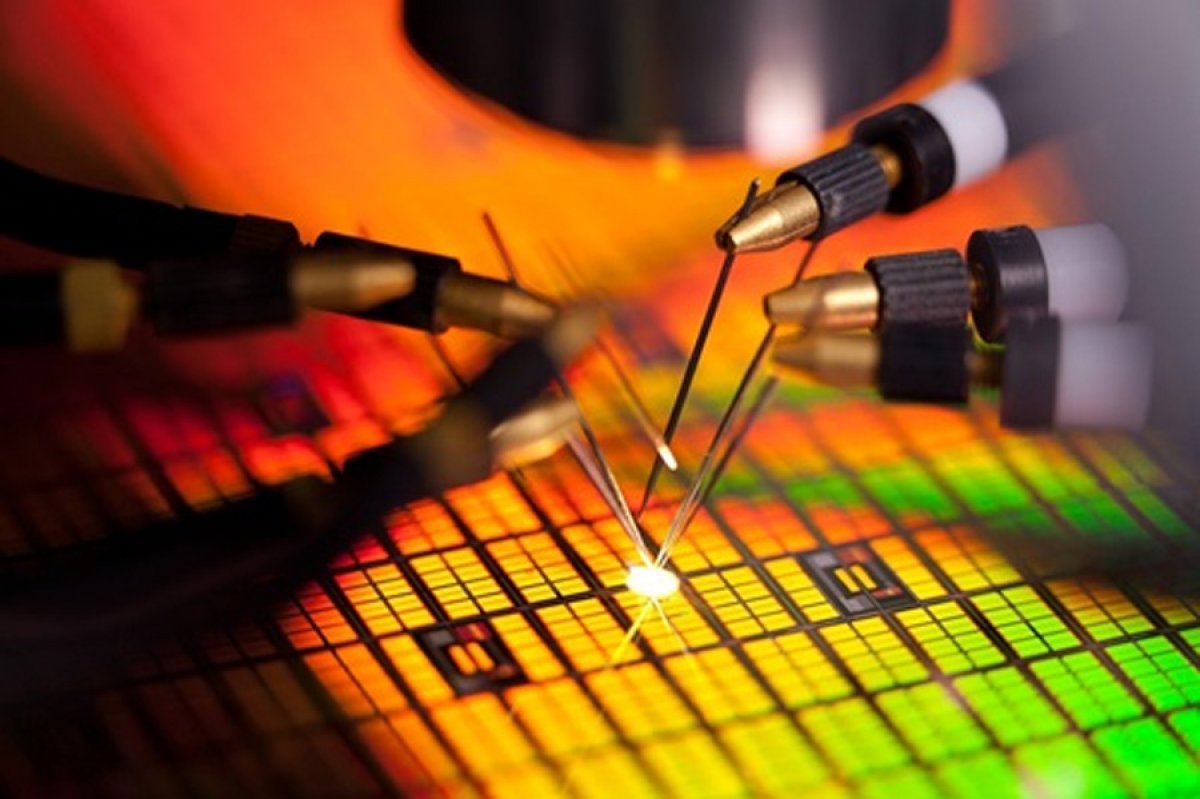 Intel’s Cryogenic Wafer Prober, built in collaboration with partners Bluefors and Afore, is a big step forward for mainstream quantum chip production, as it allows for the testing of qubits before they are manufactured, similar to how regular silicon transistors are tested and validated.

Currently, quantum chips are tested at extremely low-temperature for months, after manufacturing, as opposed to regular silicon being able to be assessed in a matter of hours or less. With the new cryogenic wafer prober, manufacturing-level testing will mean much quicker correction of errors in production, and a big step towards pushing quantum computing closer to volume production.

“So far the past year, Intel has worked with Bluefors and Afore to combine our expertise and build a fast, electrical characterization tool that can operate in the quantum regime. We hope that by designing this tool, the industry can use it to accelerate the progress of quantum computing,” said Dr. Jim Clarke, director of Quantum Hardware at Intel.

The cryogenic wafer prober will reside at Intel’s Oregon campus, and allow scientists to more accurately test qubits on 300mm wafers down to temperatures of only a few kelvins.

According to early testing, “the tool’s novel ability to collect high-volume cryogenic data and create a statistical correlation of the increase in turn-on voltage between room temperature and cryogenic temperature. With this tool, Intel will be able to speed feedback into the silicon spin qubit fabrication line and accelerate quantum computing research and development.”

Despite DRAM prices being on the decline, SK Hynix remains optimistic that, sooner or later, business will pick back up. As such, SK Hynix is preparing to invest $107 billion in four new fabs across South Korea. Additionally, $49 million will be set aside for upgrading existing facilities. SK Hynix plans to spread the financial outlay over the course of 10 years, as growth for DRAM is expected to rise thanks to applications like AI and autonomous vehicles.

In other SK Hynix news, the company recently detailed their first DDR5 chip. The DDR5-6400 chip is a 16Gb part, and features a 6400 MT/s transfer rate at 1.1V. The memory is produced using SK Hynix’s second generation 10nm-class fabrication process.

According to Dongkyun Kim, a Hynix chip designer, SK Hynix had to implement a new delay-locked loop (DLL) that uses a phase rotator and an injection locked oscillator, as well as a modified forward feedback equalization (FFE) circuit. These additions were to ensure reliable operation at higher frequencies, and offset clock related issues associated with high frequency.

According to leaked Lenovo documents that have appeared on the r/thinkpad subreddit, Intel’s long delayed 10nm Ice Lake could appear as early as June this year, which would be a bit ahead of Intel’s Holiday 2019 projection.

Of the documents, they indicate that Lenovo will be refreshing their X1 Yoga line with Ice Lake Core i5 and i7 parts. These new models allegedly arrive in June 2019. Meanwhile, in August 2019, Lenovo is planning a refresh for their X1 Carbon line, again, with Ice Lake processors.

As with all leaks and rumors, take them with the usual prescribed amount of salt.

Low-End Turing Options Could Be Coming March and April

Following the release of the long awaited -- and rumored -- GTX 1660 Ti, Digitimes is reporting that NVIDIA is planning to further flesh out the Turing low-end.

“Nvidia is set to release two more medium- and low-end graphics cards in the second quarter of 2019 as part of its efforts to enhance its presence in the GPU market and dampen competition from AMD, according to industry sources. The sources said that Nvidia is slated to launch GTX 1660 on March 15 and GTX1650 on April 30, which will bear minimum price tags of US$229 and US$179, respectively.”

Specifically, the report states that NVIDIA wishes to keep AMD’s market share to under 25 percent -- and preferably under 20 percent, if possible. Supposedly, the new Turing options are intended to put pressure on AMD’s Vega 64, all the way to the RX 570.

In 2013, Dell outlined ambitious goals for the recycling of e-waste. The goal, which is the linchpin of Dell’s “Dell 2020 Legacy of Good Plan”, was to recycle 2 billion pounds of e-waste by 2020. Now, Digitimes reports that Dell has not only done just that, but done it two years ahead of schedule.

It seems Dell has other plans for recycling and being green, as Digitimes states that “the company is also cooperating with an India startup to turn diesel engine exhaust gas into printing ink, according to Kefetew Selassie, vice president of engineering with client solutions group at Dell and head of Dell Taiwan Design Center.”

Dell is also allegedly the first and maybe only vendor recycling gold from motherboards. Dell also continues to collect recycled electronic materials and adapt them to their product lines, which, according to Digitimes, will see Dell adopt 100 million recycled materials in its product lines by April 22, 2019.

A pair of HPE Linux based servers, collectively known as the Spaceborne Computer, were sent up to the International Space Station in August 2017. Now, after more than 530 days in space, and three months after their planned October 2018 return, they are still operational.

The servers, which are capable of supercomputer processing power, were part of an experiment to see how durable they would be in space without “specialist treatment.” HPE senior content architect Adrian Kasbergen told BBC that they could return in June 2019, and that they have mostly functioned without issue.

Although, according to Kasbergen, there have been some issues with the redundancy power supply and the solid state drives. However, they were corrected by the autonomous management software, and were part of the experiment.

HPE is currently working with NASA in preparation for the planned 2030 Mars flight, as well as working with Elon Musk’s SpaceX.

Recently at MWC 2019, the USB-IF announced that the new USB 3.2 standard will confusingly  absorb all prior 3.0 and 3.1 specifications.