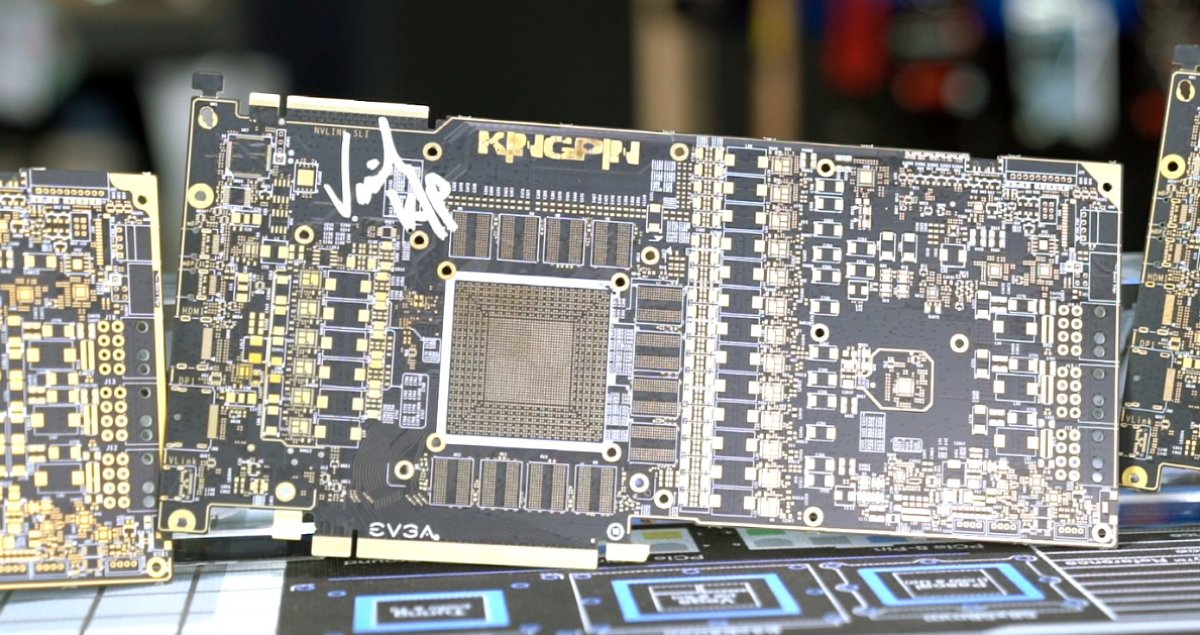 Intel’s official blog posted a story this week on its February security advisories, a normal part of its ongoing public disclosure process as vulnerabilities come to light. The typical security disclosure process involves a private disclosure period prior to publication, designed to give the manufacturer time to address its security vulnerabilities. The latest Intel advisory is a bit ironic, because its current highest severity issue -- ranked with severity of “high” and a vulnerability score of 8.2 of 10 -- is actually a vulnerability in its CSME Advisory program. If you don’t remember it, Intel’s CSME, or Converged Security and Management Engine, is part of the PCH and exists within Intel’s Active Management Technology.

Intel discovered the vulnerability internally and has a new CSME firmware update to resolve the security hole, with the company recommending updates to 12.0.49, 13.0.21, or 14.0.11 and later. Intel describes the vulnerability as follows: “Improper Authentication in subsystem in Intel(R) CSME versions 12.0 through 12.0.48 (IOT only: 12.0.56), versions 13.0 through 13.0.20, versions 14.0 through 14.0.10 may allow a privileged user to potentially enable escalation of privilege, denial of service or information disclosure via local access.”

The other 5 vulnerabilities announced today include a USB 3.0 driver advisory, ranked at a CVSS score of 6.7, which has received a product discontinuation notice for its driver. RAID Web Console 2 (RWC2) vulnerabilities were also found and could allow privilege escalations; RWC2 also received a product discontinuation notice for the affected driver. Intel’s SGX, or Software Guard Extensions, also have an escalation of privilege exploit, but it’s only ranked at a low security risk and requires local access. For most people, this is a complete non-issue as someone with access is a physical threat anyway, but it may be worth researching for businesses where employees or customers could gain access to systems.

We want to commend Intel for its efforts to disclose its vulnerabilities as publicly as it does. The company follows Coordinated Disclosure practices to get mitigations in place faster. Of course, the downside is that it receives constant press of its vulnerabilities, albeit mostly deserved.

While GN has worked on setting our own world record with the Threadripper 3990X, there have already been a smattering of other notable overclocking records obtained by professional overclockers.

Perhaps most notably, TSAIK was able to hit an all-core clock of 5.5 GHz using an MSI Creator TRX40 motherboard combined with one stick of DDR4. Other overclockers such as Allen "Splave" Golibersuch set new records for GeekBench 3 and CineBench R20. Also, safedisk, set a record for wPrime 1024m and CineBench R15.

These are all but sure to change, as many overclockers are still studying the chip and all its quirks.

“Mac threats increased exponentially in comparison to those against Windows PCs. While overall volume of Mac threats increased year-over-year by more than 400 percent, that number is somewhat impacted by a larger Malwarebytes for Mac userbase in 2019. However, when calculated in threats per endpoint, Macs still outpaced Windows by nearly 2:1,” the report reads.

The reports states that among the top 10 threats aimed at Macs, adware and PUPs are the most prevalent. While these types of threats are far from the most malicious, the report insists that they’re only going to become a more noticeable problem, and ardent Mac users will no longer be able to tout how “Macs don’t get viruses.”

The full report can be read here.

Everyone’s favorite hardware sleuth, Twitter user TUM_APISAK, has found an entry in an undisclosed database -- presumed to be 3DMark -- that shows Intel’s looming Comet Lake-based i7-10700K with a boost clock of 5.3 GHz. The entry itself is rather incomplete, and there isn’t a whole lot of meat to this rumor. However, it does start to paint a picture of what frequencies Intel might be targeting with its latest batch of 14nm silicon.

The entry shows Intel’s i7-10700K as an 8C/16T part with a 3.8 GHz base clock. Interestingly, it looks like Intel may be returning hyperthreading as a standard feature; Intel caught no shortage of flack for heavily price segmenting hyperthreading with Coffee Lake. Assuming the veracity of past rumors and leaks, the i7-10700K should slot in directly underneath the i9-10900K, with both sharing equally silly naming conventions.

GDC is fast approaching. We used to regularly attend the Game Developers’ Conference in San Francisco, but our newly annualized trips to Taiwan have conflicted with GDC. The show goes on without us, though, and one of the discussion panels is entitled “Ray Tracing in Vulkan (Presented by Khronos Group).” Khronos Group is the collection of people behind Vulkan, with the team planning to discuss “standardized” ray tracing. The description of the talk is currently vague, but promising in that it’s attended by NVIDIA, AMD, and Intel together. The description states that “the working group will provide an update on the current state of ray tracing efforts, what this means for the graphics industry, and how you’ll be able to take advantage of this technology.”

Keep in mind that this is geared toward developers, not consumers. We’ll keep an eye on this one once it happens. GDC will run from March 16-20 this year.

A new report by Bloomberg suggests that Sony’s Playstation 5 cost will run close to $450, citing an unnamed source that it claims is close to production. We should note that we have no way to independently verify Bloomberg’s reporting at present, and that Bloomberg doesn’t have a particularly strong accuracy with its technology rumors. It previously reported spy chips on motherboards, and it seems that story was likely inaccurate.

Anyway, assuming Bloomberg is right this time, its primary point is that the PS5 will be tough to get close to Sony’s desirable $400 launch pricing. At present, Sony and Microsoft are likely waiting for each other to make the first move on price. In days long past, console makers used to sell devices at or near a loss, then they’d make their money back on licensing fees for video games. Those publisher fees are partly why games moved to $60 rather than $50. It may be the case that Sony has to return to the loss leader model if it hopes to sell the PS5 at a lower price, otherwise we may be looking at a device approaching $500.

According to Bloomberg’s source, it sounds like Sony’s primary pricing challenge relates to memory pricing and supply. Bloomberg also claims that the cooling solution is more expensive than usual and that Sony hopes to keep thermals under control better this time, which may be helpful for longevity and reduction of RMA rate. GN knows some of the reasons for the cooling solution price increase, but we won’t be able to detail those until we do a tear-down of the PS5.

It turns out that Google Stadia’s latency issues aren’t restricted to the in-game experience. This time, however, Stadia is running too quickly. Stadia finally achieved that “Negative Latency” that it advertised last year. In a news post hyping the newest arrivals to the streaming platform, Google potentially leaked the release window of Baldur’s Gate III.

Google’s news post began “You’re already looking forward to DOOM Eternal, Get Packed, Orcs Must Die! 3, Baldur’s Gate 3.” Prior to this post, no official release information had been released about Baldur’s Gate III. For those unaware, the Baldur’s Gate franchise goes back 20 years, though the older titles have since been revamped and remastered for GoG.

Now, Larian Studios, the minds behind the highly praised Divinity series, are taking a stab at fully resurrecting the Baldur’s Gate name with an original release. Until now, most news about Baldur’s Gate III has come through the Twitter of Larian’s CEO, Swen Vinckie, but Google’s putting the release of Baldur’s Gate III to be in 2020.

We’ve worked with EK water blocks on numerous occasions over the years, most recently in the production system that we built with BPS Customs. The Slovenian company has specialized in open loop liquid cooling for enthusiasts for twenty years. Now they’re turning their eyes to the professional sector. The new EK-Pro line of products includes two manifolds, one designed to support two CPUs and two GPUs, the other for two CPUs and four GPUs at 75 euro and 90 euro respectively. In addition to the manifolds EK is releasing CPU and GPU quick disconnect kits at 90 euro a piece. Last, but most exciting for us, the EK-pro line is rounded out by the EK-FC GV100 Pro water block -- a water block built to support Nvidia’s GV100 line of GPUs, which includes the Quadro GV100, Tesla V100, and the Titan V. The water block is purpose built to cover the entire card and “cool all critical components.” EK promises more workstation products to be announced “soon after” these releases.