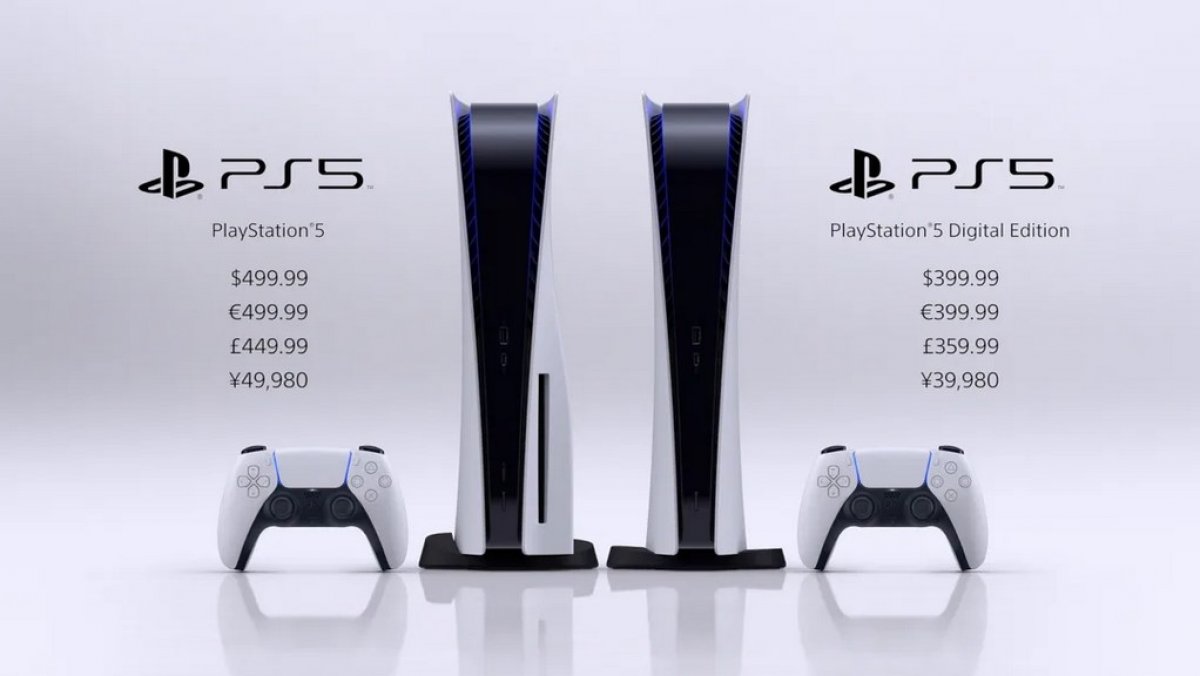 Some discussion about our factory tour series and plans for a PC hardware manufacturing documentary (alongside notes of a limited time GN store autograph promotion). We'll leave that to the video.

Just some quick commentary on this - we'll leave it to the video as well.

Amazon’s New World MMO made some serious waves when the closed beta rolled out back in July, as the game quickly claimed the life of several expensive RTX 3090 graphics cards. At the time, the majority of the bricked cards seemed to be concentrated to EVGA’s RTX 3090 lineup, though there were reports of other models from different vendors suffering a similar fate.

In a report from PCWorld, EVGA has shed a bit of light on the issue. Speaking with PCWorld’s Gordon Mah Ung, EVGA says it received “about two dozen” bricked RTX 3090 cards. EVGA notes that all of the affected cards were manufactured in 2020, and after an X-ray analysis, EVGA attributes the failure to defective soldering around the card’s MOSFETs.

EVGA said all of its affected cards were limited to RTX 3090 models, and the company expedited replacement cards out to impacted customers instead of waiting for the RMA’d cards to arrive. And while EVGA didn’t offer any details on how many RTX 3090 cards it has sold to date, the company notes that these failed cards represent less than 1%.

Additionally, EVGA and Nvidia have been working with Amazon Games to try and replicate the issue that managed to cause the cards to fail, and while EVGA has yet to internally reproduce the issue, it is working to develop a method for screening for that particular power profile created by the game.

Lastly, EVGA threw cold water on the theories that its fan controller was partially to blame for the failed cards, telling PCWorld “In no way shape or form, is it related to the fan controller.”

As we inch closer to Intel’s looming Alder Lake-S release, Intel is preparing its XTU monitoring and tuning application for the new silicon. Intel’s Alder Lake-S will provide a significant change-up to Intel’s platform complexion, with a hybrid core topology and DDR5 support, just to name a couple of key highlights.

With version 7.5.1.3, the release notes highlight the following:

We assume that XTU will now be able to accurately monitor both of Alder Lake’s performance and efficiency cores, and Intel is also extending its one-click overclock feature, Speed Optimizer, to Alder Lake. XTU will now also be able to tune memory timings, and will of course support DDR5. XTU will also support Intel’s newer Turbo Velocity Boost, and it seems there will be two options for tuning TVB: On a per-core basis, or on a package-basis, likely meaning all of the cores.

As with most things Windows and Microsoft, the rollout will be a bit complicated. Microsoft states that the Windows 11 rollout will be a “phased and measured” approach, with new devices receiving the upgrade first. Afterwards, the update will be delivered to existing in-market devices “based on intelligence models that consider hardware eligibility, reliability metrics, age of device and other factors that impact the upgrade experience.” Microsoft also confirmed that Windows 11 will not include Android app support at launch, saying "We look forward to continuing our journey to bring Android apps to Windows 11 and the Microsoft Store through our collaboration with Amazon and Intel; this will start with a preview for Windows Insiders over the coming months."

Microsoft expects that all eligible devices will be offered the Windows 11 upgrade by mid-2022. As ever, should you be so lucky, Windows Update will be hounding you about the Windows 11 upgrade. Microsoft also took the opportunity to boldly plug purchasing a new PC, stating “there’s never been a better time to purchase a new PC.” Never a better time, you know, than a global pandemic and unprecedented silicon shortage. Got it.

Additionally, Microsoft announced a slight hack for installing Windows 11 on an unsupported machine. Microsoft clarified that it won’t block users from installing Windows 11 manually via an ISO image. However, the huge caveat is that those machines will be severed from Windows Update and will not receive Windows updates and patches.

We reported on the recall of Nexus 9P Slim fan hubs found in Fractal Torrent cases a week ago. We've been in regular contact since, and we can confirm our earlier deductions: the 12V plane can short into the case body if the protective PCB coating is damaged during installation, making this both a design flaw and an assembly error (as initially reported). Fractal's team informed us that as of August 31st, they had detected problems with 8 out of 479 units pulled for internal testing (1.7%)--definitely enough to merit a recall. We'll discuss technical details once we have access to the redesigned fan hub. Like the NZXT H1, the design flaw affects all units--just because the hub hasn't short circuited yet doesn't mean it won't years down the line when someone tightens a screw. Please apply for a free fan hub replacement kit if you own a Torrent.

There is a new malware proof-of-concept in the market that will allow for malicious code to hide within the VRAM buffer of a GPU, and can reportedly be executed from a GPU’s VRAM as well. Of course, NVIDIA and AMD have already built protections into their lower-end cards by including about 30% lower capacity than they should. It all works out.

As Bleeping Computer notes in its report, this technically isn’t the first time the world has seen such a feat -- security researchers published a Windows GPU rootkit PoC that demonstrated how executable code could be stored and run from within a GPU. However, this is the first we’re seeing of criminals having a similar technique.

In a popular hacking forum, there was a post offering to sell a PoC for a technique that evades security protections, like antivirus scanners, by obscuring the malicious code in a GPU’s VRAM. Typically, antivirus software scans areas such as system storage and DRAM, but they wouldn’t be sweeping a graphics card’s VRAM.

The post didn’t mention many details, but did claim to have verified the technique on a handful of GPUs from Intel (IGPs), AMD, and Nvidia. The method also only works on Windows systems, and requires OpenCL 2.0 or higher. The date of this post was August 8th, and it seems that as of August 25th, the PoC has been sold for an undisclosed sum.

In response to this news, security researchers at VX-Underground threat repository stated that they would work to demonstrate this technique in the near future.

Another week, another test lab that forgot to uncheck the "upload results" box. This time it's a Threadripper 5995WX PRO system that was leaked via PugetBench for Metashape. This isn't even the first time that 5995WX results have leaked, with the CPU appearing in MilkyWay@Home's database alongside the 5945WX a week ago. The 5995WX is the top of the line for the upcoming Zen 3 Threadripper "Chagall" CPUs with 64 cores and 128 threads.

The system in question was equipped with an RTX 3080. Metashape supports GPU acceleration and Puget itself has data for GPU performance scaling in this very benchmark, so this isn't the best opportunity or the best benchmark for comparative CPU analysis. Some extremely rough ballpark comparisons could be made to the Puget results we just mentioned where a 10900K was paired with an RTX 3080, but we'll leave you to do that math yourself. The 128-thread CPU scored higher.

Two researchers from TU Dresden have published a whitepaper detailing an AMD Zen+ and Zen 2 flaw they reported to AMD a year ago, following standard disclosure procedures. AMD has officially acknowledged the discovery with a severity rating of "medium" and a recommendation to software vendors to analyze their code and patch any vulnerabilities.

One of the researchers, Said Musaev, has expressed regret over how the flaw has been described by media, saying "it is a hardware flaw, which leads to side channels" and "'THIS IS NOT A VULNERABILITY', just a flaw in hardware." What he means by this is that the AMD processors have a flaw that allows unintended behavior to be forced, and this could become a vulnerability or strengthen existing exploits, but the whitepaper doesn't go so far as to describe a workable vulnerability. This is in contrast to the disastrous Spectre and Meltdown vulnerabilities reported in 2018, for which proof-of-concept exploits were developed with definite harmful consequences.

AMD has released a guide for mitigating software vulnerabilities related to the flaw.