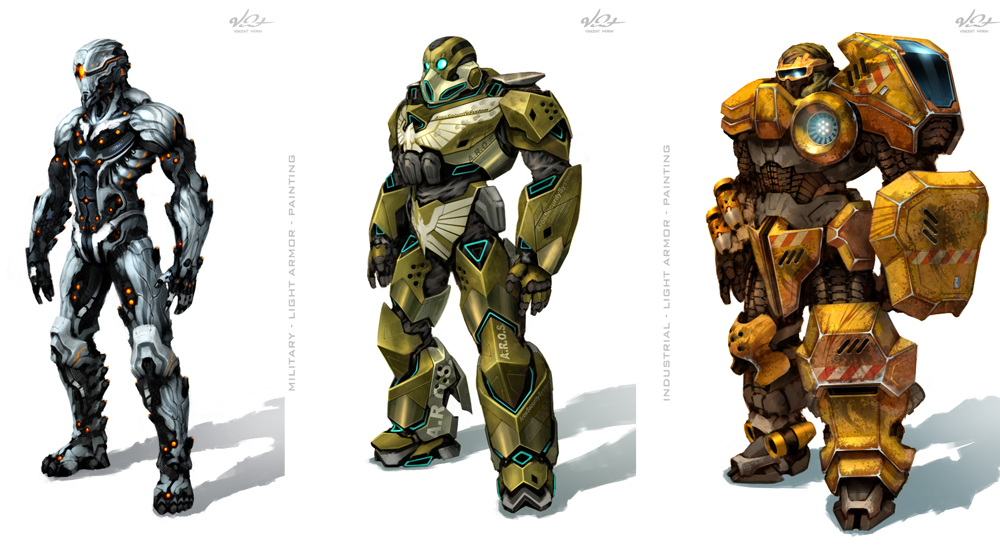 We're effectively playing a game through a character through a game (insert Inception pun here); first, we each have to pick one of the megacorporations to align with -- likely because, naturally, the trajectory of brainwashing has taken its natural and successful course -- after which point we can designate squads to initiate combat with the other people. And by people, I of course mean corporations, my friend.

Each squad is outfitted with four soldiers of differing classes, weapons, and powers/abilities -- the email we received indicated similar gameplay to X-COM and Frozen Synapse (which is an awesome game, if you like strategy games), so Fray has a promising future ahead of it if this is true. Here's an introductory video:

Now for the recent news burst that brought us here in the first place: The developers of Fray are currently offering a Frozen Synapsian deal, if I may -- by pre-ordering the title during its Alpha period, we're able to get immediate access to "weekly alpha builds" and alpha testers will receive two copies of the game. There are only 1,000 spots left to test Fray, so register soon. The pre-order price is $19.99, but since you receive two copies with it, you could no doubt find a friend to split the difference with. If you need someone to play with, try posting on our forums or comments section and asking if anyone wants to split with you! 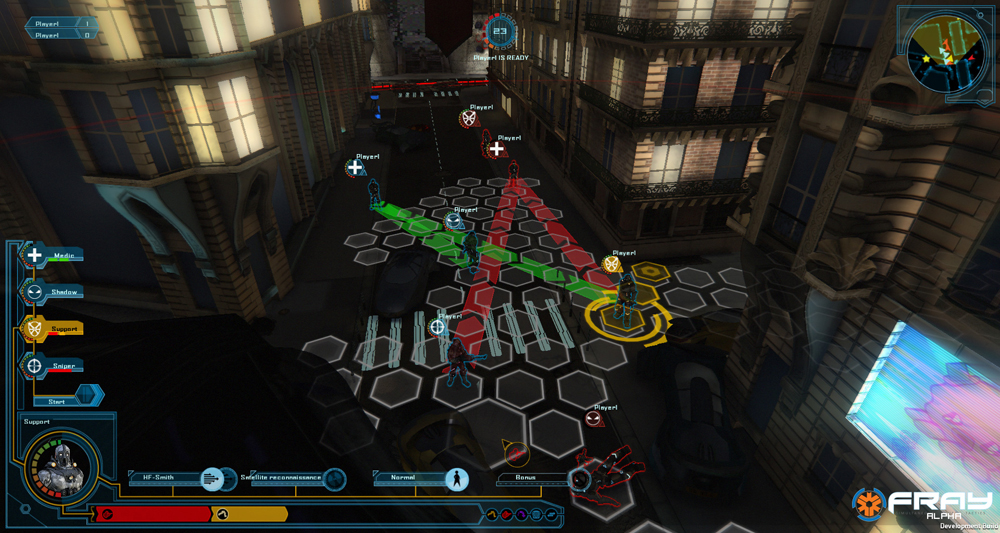 The price will increase to $24.95 when the game hits beta.