User-Generated Content is the driving force behind survivability and longevity in modern gaming; thousands of games inundate the market with each passing year and the shelf-life of games has been truncated to an easily-counted period of anywhere from days, to weeks, to months. Very rarely do we see a game’s playability extend into the span of years – that’s where custom content and mods come in, like the complete Skyrim Overhaul, the Baldur’s Gate 2 Dragon Age remake, and Neverwinter Online’s user generation tool, the “Foundry.”

That’s just the start of Neverwinter Online’s large promises, though. Their targeted feature set is expansive and, if executed properly, will be an impressive array of both creation and roleplaying properties. Alongside fundamental MMORPG elements, Neverwinter hopes to offer what the team behind it sees as a void in Western markets: a free-to-play MMO action RPG. After getting to sit down with Craig Zinkievich, COO at Cryptic, and Executive Producer Andy Velasquez, we were able to ascertain some of the most ambitious features of this new D&D 4E-inspired title, taking place on the Sword Coast after the Spell Plague. Let’s take a look at some of the greatest features: 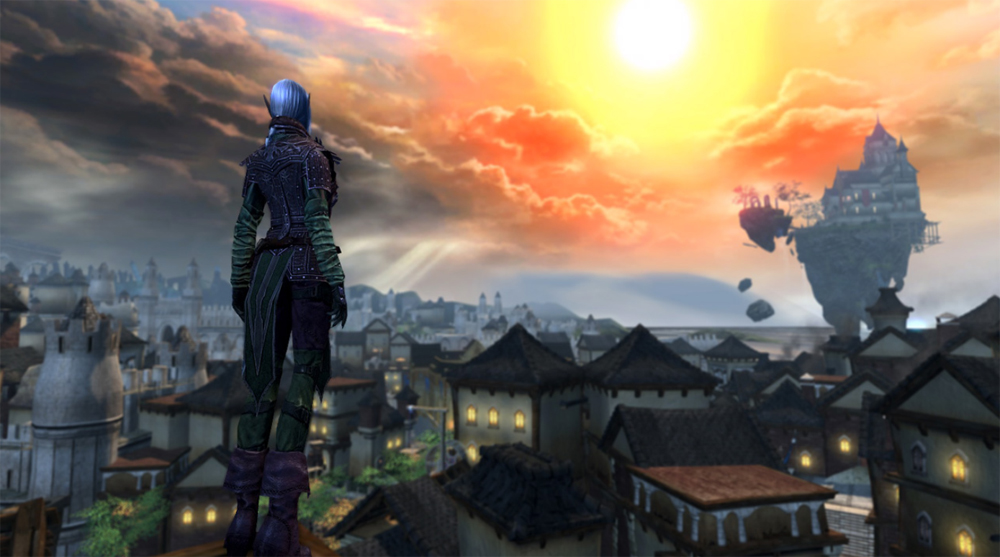 The toolset, of course, has the potential to make-or-break Neverwinter Online. The team isn’t currently sharing the full details on the functionality of the toolset, but we expect to have more updates shortly. We did get some basic information, though – here’s what we know: 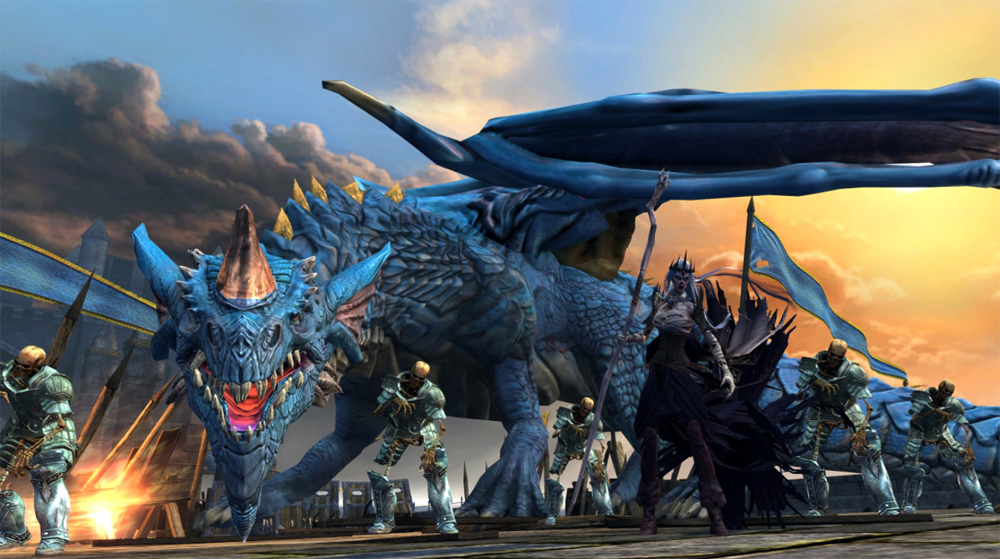 Things are shaping up nicely for the incoming F2P MMO action-RPG (which really just means ‘skill-based MMO’), but there’s still a long way to go. Neverwinter Online’s movement away from the mechanical auto-attack foundation of Neverwinter Nights is a frightening-yet-exciting trend and has the potential to scoop up new fans, or, as always, alienate the hardcore base. The game is truly a full MMO and Cryptic is setting out to prove that "free" doesn't have to be synonymous with "garbage" -- the foundation and art of a "triple-A" title are all present. Gamers of the series will recognize its story elements and Forgotten Realms inclusion, but shouldn’t be expecting a sequel to NWN2 (although, that may be a good thing).

As a whole, the game’s skill-based combat flows exceptionally well; on-screen indicators truly do force movement, risking engagements with other nearby mobs, and the action-point system keeps play addictive and mellifluous. In our spellcaster demo, spells felt powerful and visceral – there’s no word for it other than “satisfying.” The spells popped perfectly.

Everything’s falling into place rapidly. With ten years of MMO development under its belt, Cryptic has the experience needed to pull a project with a name like “Dungeons & Dragons” off, it just comes down to those few core components: Timing, mechanics, and style.

You can get more information on Neverwinter here: http://www.playneverwinter.com/