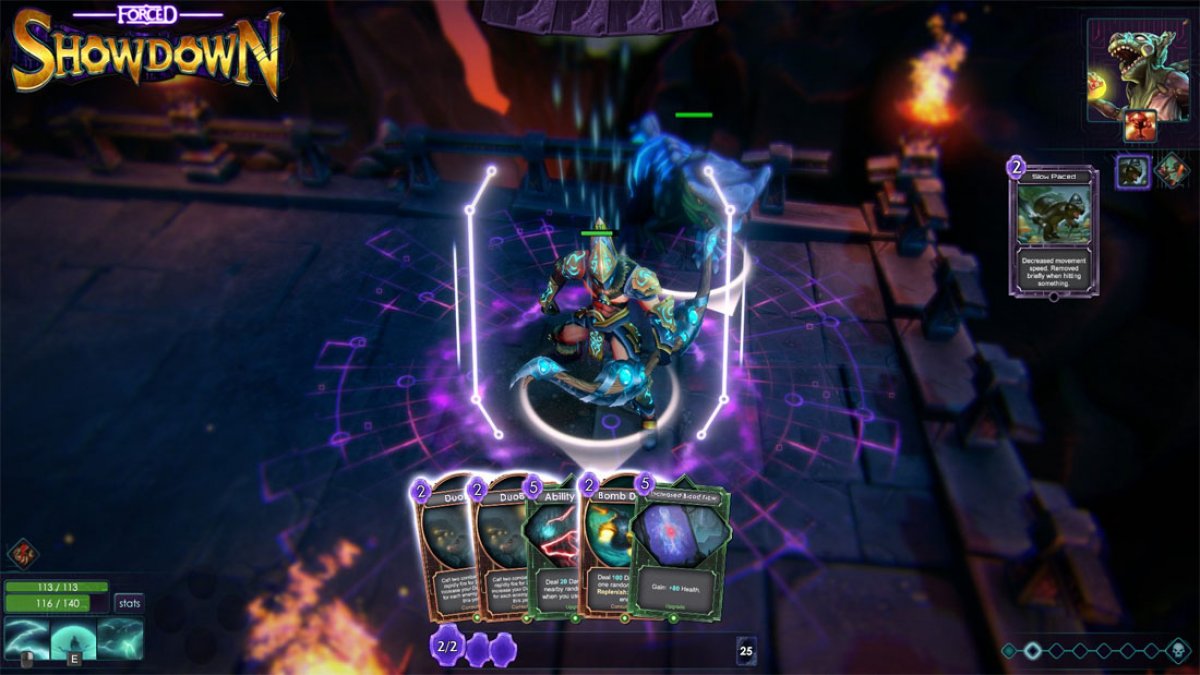 There are 20 game keys, two keyboards, five jerseys (shirts), and five swag bags. There are several ways to try to receive one of the items:

Of these methods, we will select respondents for each of the methods and assign keys. Should you receive one of the game keys or keyboards, you will be contacted through the means which you were selected (twitter users will receive a @tweet or DM; YouTube via comment reply, etc.). You may enter once with each of the above methods, stacking chances. We have also listed the first few codes for redemption in the video, for activation on Steam.

You must make all entries by the game's launch date, March 29, 2016 at 11:59PM EST. We will select winners at this time. Winners will be notified within 24 hours.

Game code recipients may be located globally, within certain parameters (above).

For the physical products (mechanical keyboards, shirts, swag bags), you must be located in the US.

Unrelated to our game code giveaway, the Forced: Showdown team is reducing the launch price of its game for every minute of Twitch streaming content viewed. Watching Twitch streams of Forced: Showdown gameplay grants various perks, instant access, and discounts. Learn more about that from the official team.

Learn more about Forced: Showdown on Steam, or more about iBUYPOWER and its keyboards, peripherals, and systems on its website.