Working on a Server Rebuild for GN 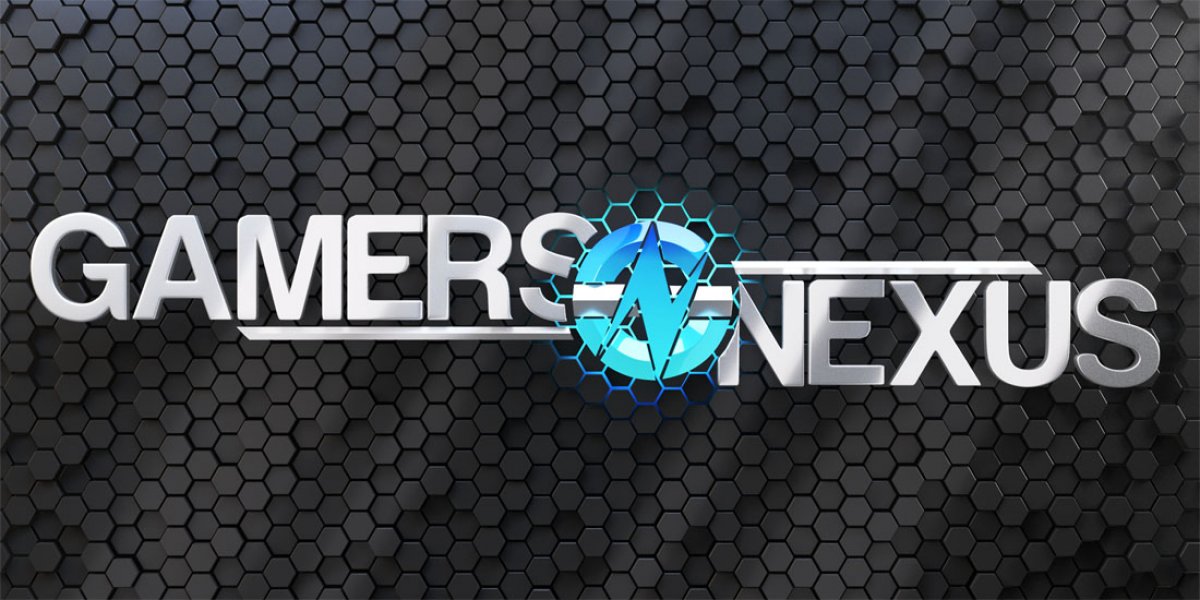 Regular visitors to the site may have noticed that we've been experiencing intermittent downtime for about a week. Following an (unrequested) update to the software stack at our server provider, we've been dropping connection at least once every few hours for about 10-15 minutes at a time. This was out of our control, and after fighting with the host over a resolution, we've decided to build a new server ground-up.

I'll be able to share more details about this soon, but it's looking promising so far. The new server should be faster, no longer drop connection, and will improve our ability to add website functionality in the future. We've been on unmanaged hosting since 2012, which means that we've basically got a remote box that is accessed through shell/putty, then updated entirely through an equivalent to command prompt (for Linux access).

The new server has now walked through the necessary steps to get basic functions up-and-running, like PHP, database features, caching functions, and user permissions. We're looking at roll-out in the immediate future. The optimist in me says tomorrow is our release target, but we'll see.

Regardless, it will be a seamless transition. All user data, articles, and forum posts will transfer. The site will operate a bit faster, at least, and we'll soon be revamping the front-end with a slightly tweaked interface. Soon, in this instance, means "1Q2017."

In the very least, I'm excited about the new server. GN's server migrations have been major milestones for us over the years. In ~2011, we were kicked off our shared hosting because the site began drawing too much traffic, and it was actually bringing down other sites on the same server. Using shell for the first time, I was able to build-up our current solution and get us operating smoothly til now. During high traffic periods with GTA V & The Witcher 3 content roll-outs, we made changes to the server that better sustained/optimized for high traffic volume in bursty periods.

This impending launch is our second major server migration. To reiterate: Faster, better ability to sustain high traffic volume, and better stability are all the immediate gains from this move.

It'll be largely seamless to your experience -- there's a good chance that most people will never notice the migration. But this is an important step forward for GN, and I'm looking forward to its execution. We are fast coming up on GN version 5.0, but it will be a long period of development yet. This version, GN4.0, will be migrated to the new server setup, then prepped for overhauls.