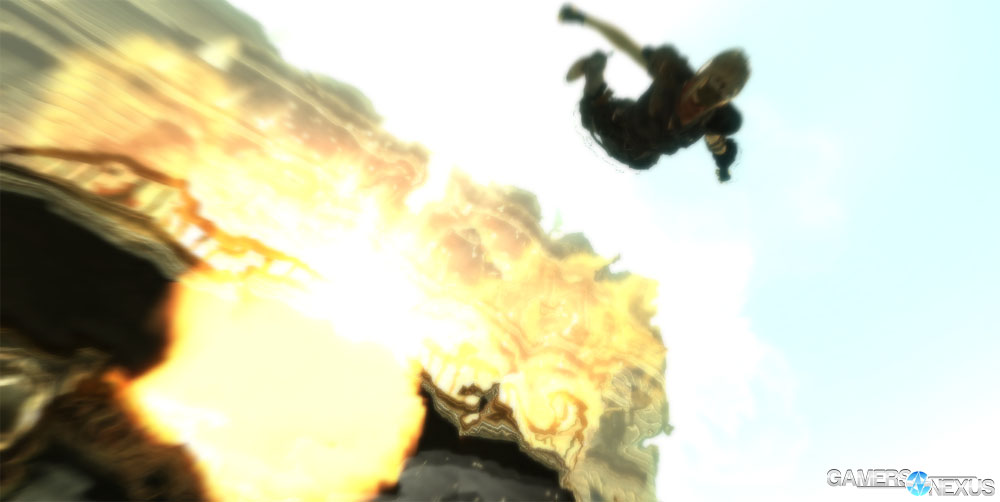 Skyrim and Oblivion are good games at the core, but what really makes them special is their modability. Our complete Skyrim overhaul changes Bethesda’s landscape into an entirely new, fresh world with 4K resolution textures, new quest content, cities, graphics, and more. And like the others, Bethesda’s open world RPG, Fallout 3, does not disappoint in this area. Despite being released in 2008, Fallout 3 is still one of the best post-apocalyptic games out there, but with mods -- many still being developed -- can renovate FO3 entirely.

And today we are going to show you how to do just that. In this total Fallout 3 2014 graphics & content overhaul, we’ll compile the best Fallout 3 graphics mods, content / quest mods, mechanics overhauls, and more.

Some of these mods improve graphics, add content, change animations, and change mechanics to help create a more balanced, fun, and immersive game. Because Fallout 3 is an older game, it has compatibility issues with Windows 7 and Windows 8. It’ll work fine for some users, but for others, it is a massive issue. If you experience crashes on startup or CTDs during play, please post in the comments and we will do our best to help out!

Fallout 3 isn’t incredibly easy to mod, so this article will be split into six sections: required mods, graphics, content/quests & mechanics, misc. mods, how to install mods, troubleshooting, and tips/conclusion.

Note: Many of these mods require DLC, like Mothership Zeta, Point Lookout, The Pitt, Broken Steel, and Operation: Anchorage.

FOSE - FOSE, or Fallout Script Extender, expands the scripting capabilities of Fallout 3 and is needed by many mods. It has basically become a requirement to modding. Simply extract FOSE to your Fallout 3 directory (where Fallout3.exe is) to install.

Fallout Stutter Remover - As users mod Fallout 3, they will begin to notice random frame stutters and sometimes crashes due to stutters. This mod reduces/eliminates stutter and stutter-related crashes.

Large Address Aware Enabler - This mod enables Fallout 3 to utilize more memory, which is needed for mods such as texture packs. Fallout 3 has a native memory limit closer to 2GB, similar to Skyrim and Oblivion, and making the game Large Address Aware will resolve this.

CALIBR - CALIBR is a community ammunition library, which attempts to standardize ammo used by different mods.

CRAFT - CRAFT is similar to CALIBR and reworks the way workbenches (used in game to modify and create both weapons and armor) function in order to increase compatibility with mods.

FOIP WMK and FWE - The Fallout 3 interoperability program is a community effort to create patches so popular mods can be compatible; this patch also allows for WMK and another mod (called Fallout Wanders Edition) to be compatible.

Continue on to page 2 (hit ‘next’) for the Fallout 3 graphics realism overhaul!