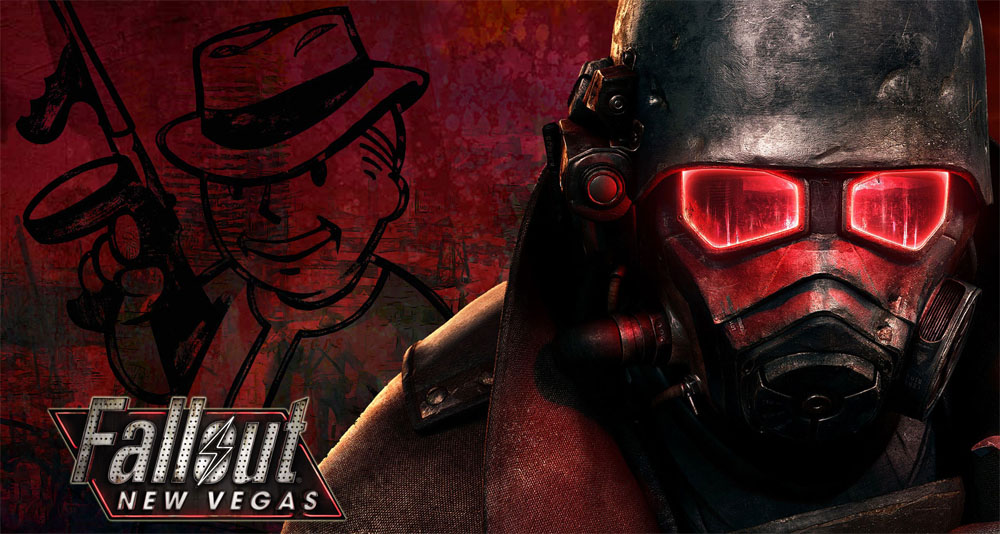 The ability to mod games like Fallout 3 and Skyrim is one of the biggest advantages toward longevity when compared to other, less modifiable RPGs. Fallout: New Vegas -- Bethesda’s most recent post-apocalyptic RPG -- is not an exception to this. With a multitude of mods available on NexusMods, it’s certainly not difficult to find oneself with 60+ mods adding anything from high-resolution textures to overhauls for major factions to new weapons. Today, we’re going to be showing how to completely overhaul Fallout: New Vegas into a harsh, unforgiving, immersive wasteland by using a compilation of graphics mods, content / quest mods, mechanics overhaul, and more. Welcome to "Fallout: New Vegas - 2014."

Luckily, Fallout: New Vegas is fairly easy to mod, but due to the large number of mods, this article will be split into six different sections: required mods, graphics, quests/content & mechanics, other mods, how to install Fallout: New Vegas mods, and tips/conclusion.

Note: This mod overhaul requires all the DLC for Fallout: NV along with the most recent update from Bethesda. 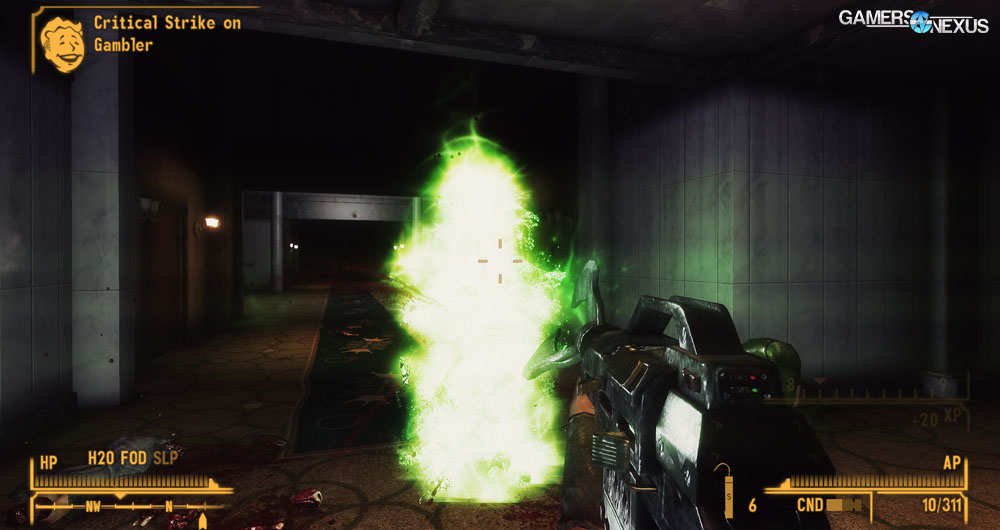 NVSE - NVSE expands the scripting of Fallout: NV and is needed by many of the best mods.

New Vegas Stutter Remover - Fallout: NV has a tendency to stutter, especially when mods are added. This mod aims to improve stuttering and stutter-related crashes.

4GB Fallout New Vegas Updated - Fallout: NV is a 32-bit game and can only address 2GB of RAM natively, but this mod allows for Fallout NV to use 4GB.

Weapon Mods Expanded and Weapon Mod Expansion - Both of these mods add a large number of possible modifications to in-game weapons. These mods are required by some weapon mods and overhauls.

CaliberX - The mods in this overhaul add many weapons, and this mod adds a comprehensive ammo standard (a library of ammo) for the other mods to use.

The Weapon Mod Menu - The numerous mods that allow for the modding of weapons can become a problem with menus, but luckily this mod creates an easy menu for modding.

Continue to Page 2 for the Fallout: New Vegas 2014 graphics overhaul.