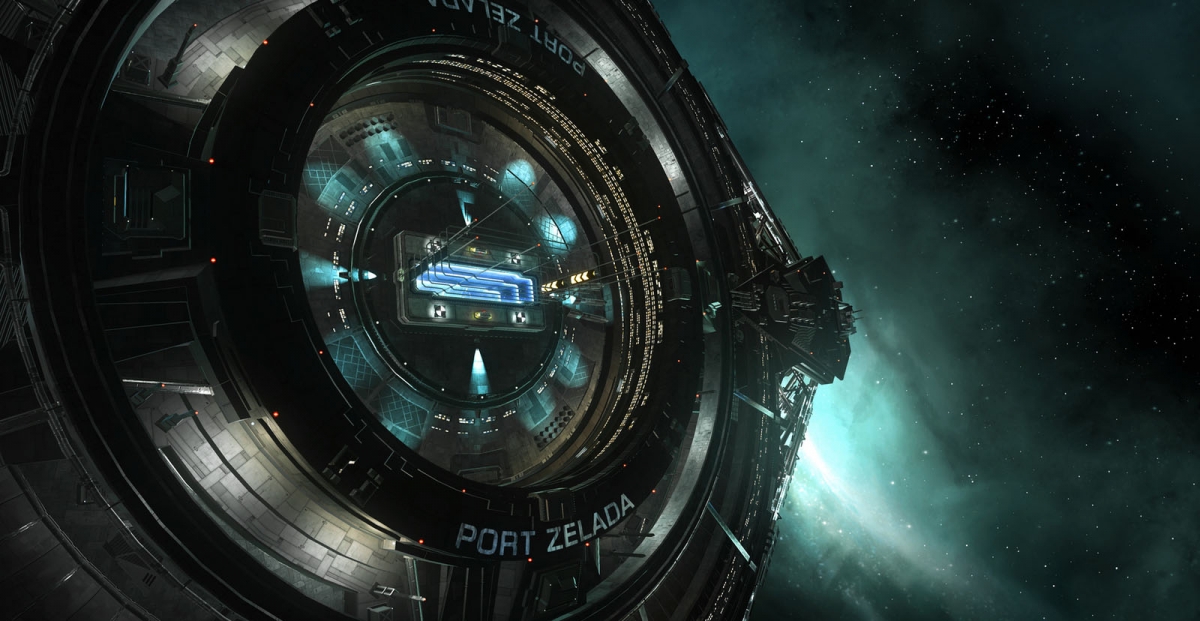 If Elite: Dangerous crashes to desktop (CTD) when clicking “play” or during the startup movies, it could be a couple of issues:

In the case of the game crashing during cinematic, pre-rendered movie sequences, moving all video files located in the \Elite Dangerous\EDLaunch\Products\FORC-FDEV-D-1001\Movies directory to another directory (i.e. ..\Movies\Old) will help. This will ensure that the startup movies do not play, so you'll be greeted with a black screen while the menu loads. Any codec conflicts should be resolved in this capacity.

Corrupt game files must be reacquired through the launcher, unfortunately. If you're unable to validate that the files are functional, we'd suggest moving the game installation to another folder temporarily and re-downloading the files. Delete the old files once you've reacquired Elite: Dangerous.

Some crashes can be caused by changing the 3D management options in AMD's Catalyst control panel. Resetting to the default options and disabling 3D Vision or AMD's version of 3D may eliminate crashing.

Outdated drivers, of course, are the number one culprit to any game crashing, flickering, tearing, or going black. Update to the most recent AMD Catalyst Omega drivers and NVIDIA *.75 (or newer) drivers.

While benchmarking Elite: Dangerous (publishing soon), we found that enabling VSR and DSR through the AMD & NVIDIA control panels (respectively) caused severe texture tearing issues. The textures would “scan” vertically on the screen with higher resolutions supersampled, but reverting to the screen's native resolution resolved these issues.

If you're getting tearing without VSR or DSR enabled, try updating the drivers and alternating the V-Sync setting.

Unfortunately, due to the relatively high load of the servers during launch week, we've had issues logging in and playing anything but the combat simulation. The only solution is to retry every few hours – you'll get in once the server load reduces.

In the event neither of the above resolves server connectivity issues in multiplayer, try forwarding ports in your router. Access the router (normally 192.168.1.1 in your browser) and log in. Once there, ensure UpnP (Universal Plug-n-Play) is enabled. Older routers will need to manually forward the ports.