FORCED 2 is an Example of How Sequels Should be Made 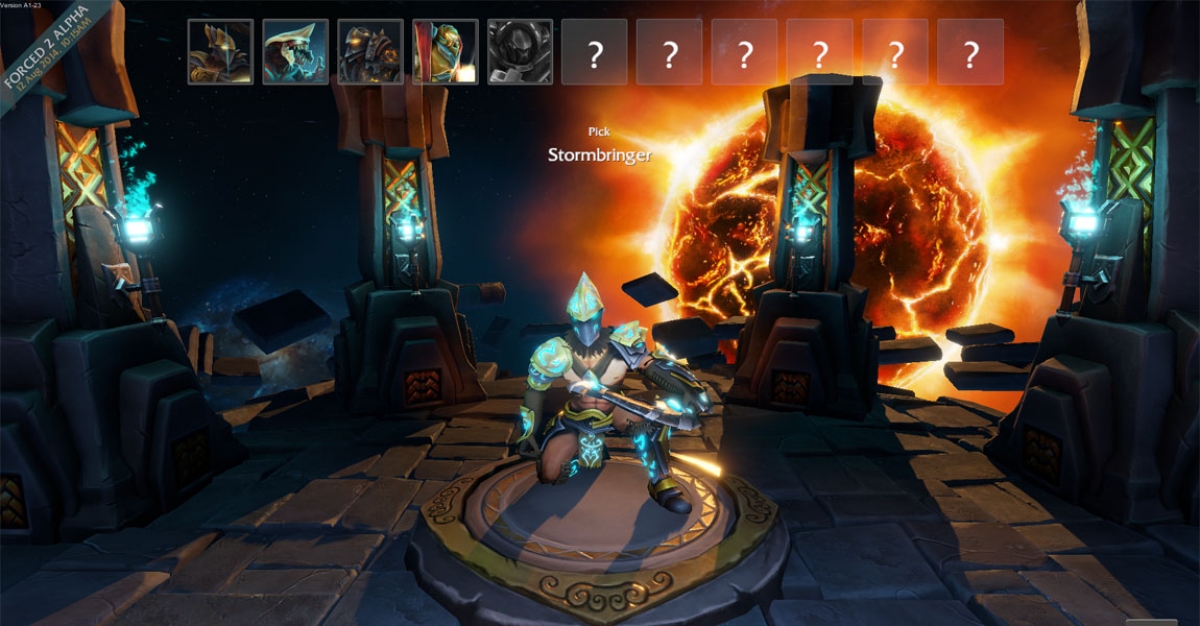 The first FORCED was an invigorated revisit to the era of Gauntlet, developed before the release of 2014's Gauntlet action RPG. We gave the game high praise in our review, remarking that it was among the best co-operative games available on the market. Through today, FORCED has sold in excess of 300,000 copies – profound success for a relatively new development company.

FORCED 2 has been underway for a while now, following the success of indie startup Beta Dwarf. We got hands-on with the action title at PAX East, speaking with Beta Dwarf CEO Steffen Gronning in depth about the team's development philosophy.

With most sequels, it's effectively guaranteed that the core of the game's content will heavily reflect its predecessor; at best, we can expect additional content – often comparable to bloat – on top of the core game, ensuring the series never broadens its horizons. In speaking with Gronning, we learned that the developer was never quite happy with the single-player gameplay of FORCED, indicating that it was a four-player game at its heart. FORCED 2, we were told, will be more focused on enabling solo gameplay and two-player co-operative gameplay, but won't extend beyond that.

“We don't want to release the same thing,” Gronning told me. Although a second iteration of FORCED with new maps would almost surely see definable success, the team wants to open its content to a new pool of players while experimenting with mechanics.

The experiments are immediately evident, too – FORCED 2 has added deck-building mechanics, mixing action RPG elements with card play. Although skeptical at first, hands-on demonstration proved the concept. Players draw cards from a self-built deck of 30 after major encounters, determining buffs and effects for the next round. Decks are built as players advance through the game, unlocking new cards for consideration.

The rest of the game plays similarly to the original: A handful of heroes can be selected to battle through levels, each with strengths, and two-player co-operative play is planned for fans of a slimmed-down co-op action brawler. As with FORCED 1, the sequel fronts the occasional puzzle or brain-teaser to break-up the action.

Most noteworthy, though, is the development attitude. Beta Dwarf's escape from the usual sequel development grind is encouraging, and we hope that larger game studios take note.