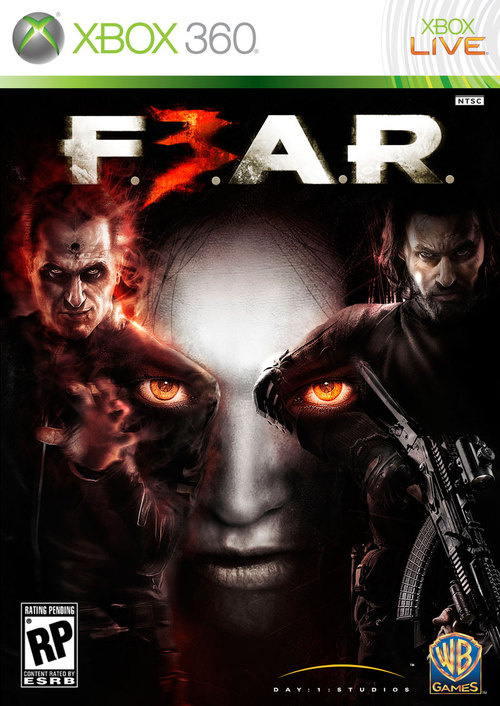 "I have a constant fear that something's always near." -Iron Maiden

Whether you’re trapped in a dark elevator shaft, cornered near an air duct, or just plain surrounded by zombies, only a handful of game designers have stimulated that dark-fearing, claustrophobic child within all of us. Scaring your audience is one of the hardest things to do as a designer – gamers are a giddy bunch: constantly giggling at twitching corpse glitches and missing limbs, the task itself is a scarier prospect than the execution. The games that truly frighten us don’t need the fanciest graphics, but that doesn’t make it any easier to accomplish.

My tabletop RPG design experience makes it easy to understand the woes of planning horror games. During the creative process, you probably thought the howling caves and light-cancelling magic were terrifying, couple that with something that eats adventurers’ brains for breakfast and you’ve got yourself a horror game. When you finally get everyone ‘round the table to play your action-horror adventure, people are probably crinkling bags of chips and downing soda like no human could dream of; they’re making jokes about the latest political gaff or talking about new video games, and within seconds of describing the carefully-conceived brain-eater, someone will probably crack a joke: “Wait. Do Dwarf brains give him gas?” (Pause as the group erupts in laughter). The effect is ruined, and now you’re back to a normal game. 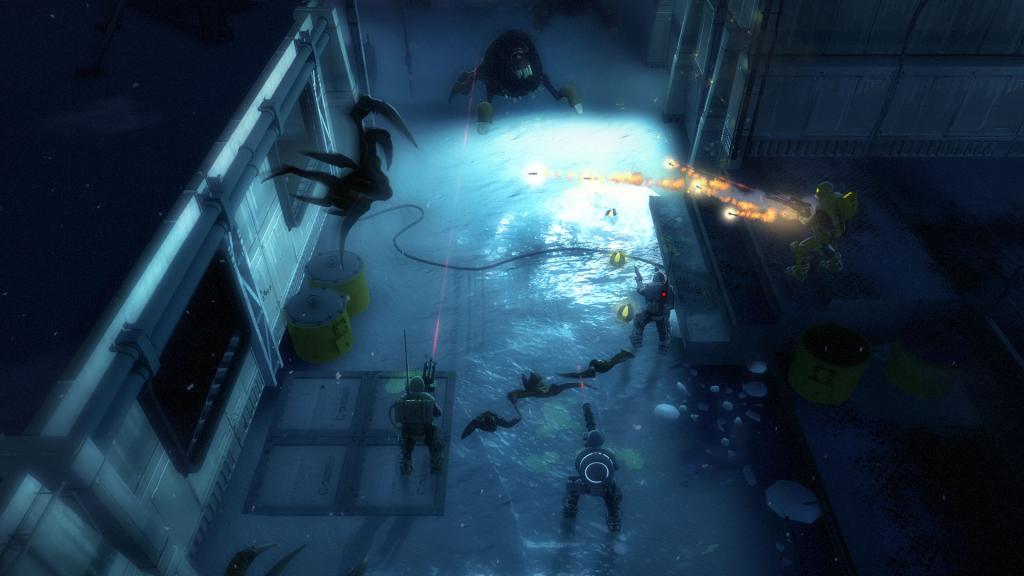 Tabletop games are fundamentally different from their computer-based counterparts. The players collect at the table to have fun, as long as everyone’s having a good time, there’s nothing to worry about. When video games are designed with the specific intent of inflicting fear in their audience, that audience will most likely be working with the developers to achieve that effect. After all, they bought the game knowing that it should be scary.

Steam’s newest free addition seems to have the frightening formula down to the core. Alien Swarm utilizes well-timed eerie silences and dark corridors to scare its patrons into slamming “Alt+F4” as fast as possible. The original Diablo’s meticulously placed dripping noises and growls from the darkness could scare any kid playing it, however was prominently underscored by being one of the first of its kind.

What is it that makes games scary? It’s tough to scare anyone when they’re playing a sequel or are veterans of the genre, but here are some of the things that frighten me most:

What gets me laughing, and out of the ‘frightened’ mood:

So what about you guys? Comments on what gets you scared in games? What can game developers do to keep you in suspense?